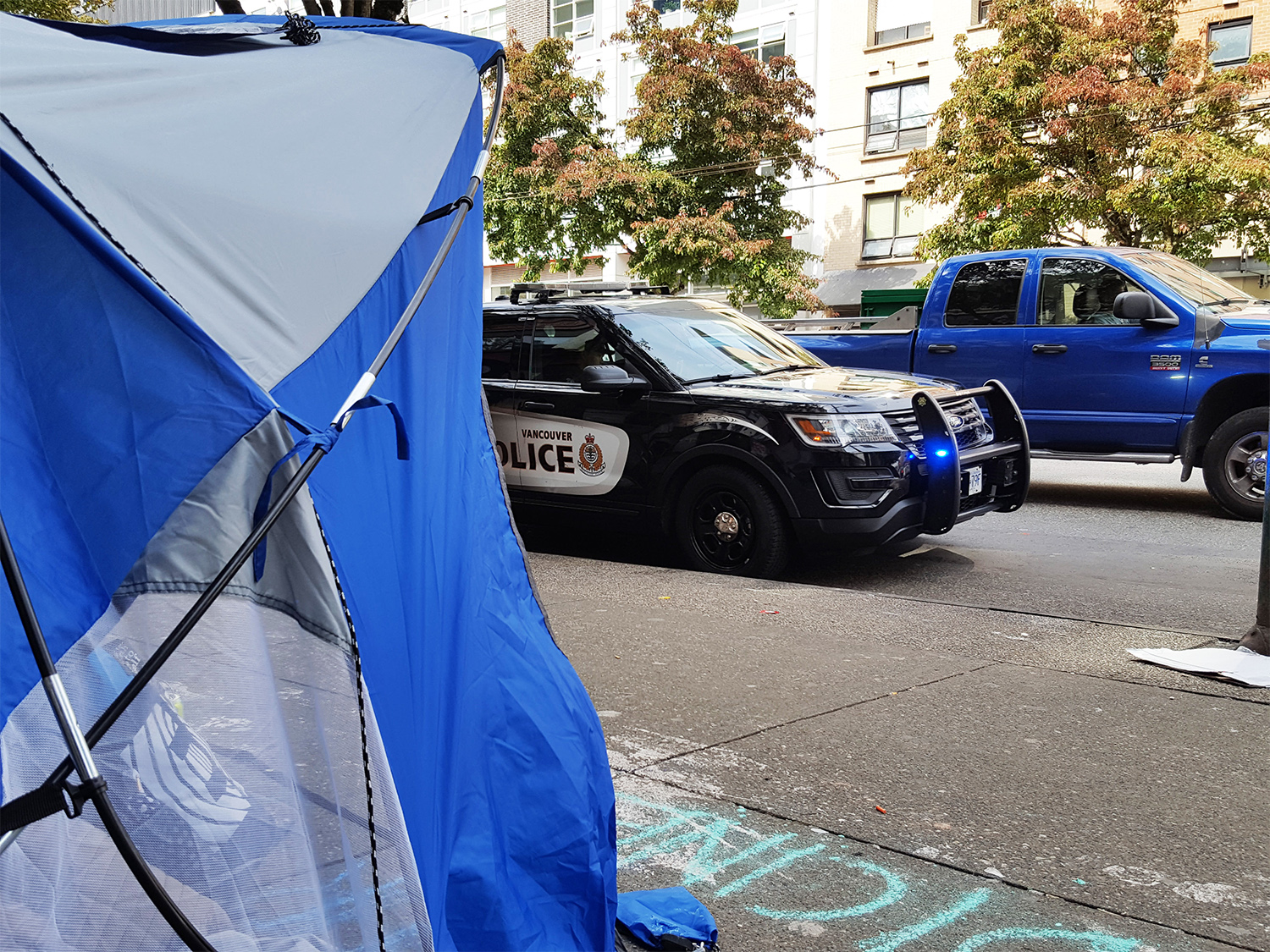 People who call 911 should be free to do so without fear of arrest.
By Peter Kim | Dec 04, 2017 | Criminalization and Policing, Drug Policy Reform, Position Papers 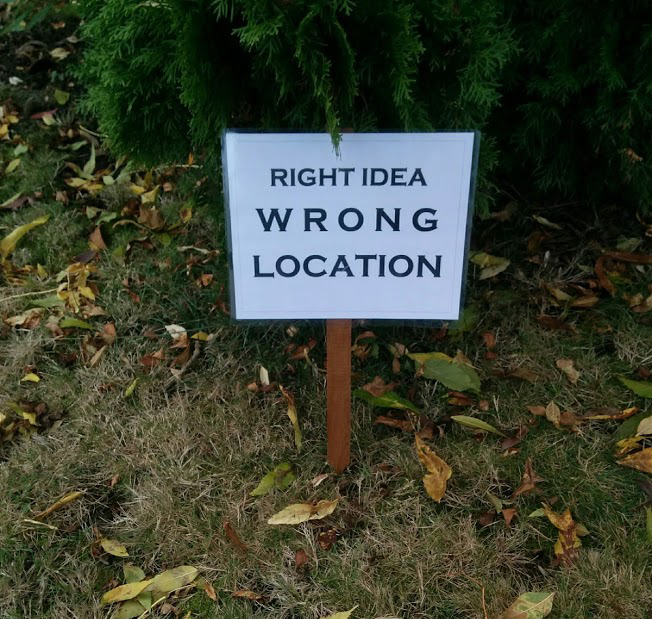 Land use decisions should protect the rights and safety of society's least off and most marginalized.
By Peter Kim | Dec 04, 2017 | Homes For All, Position Papers 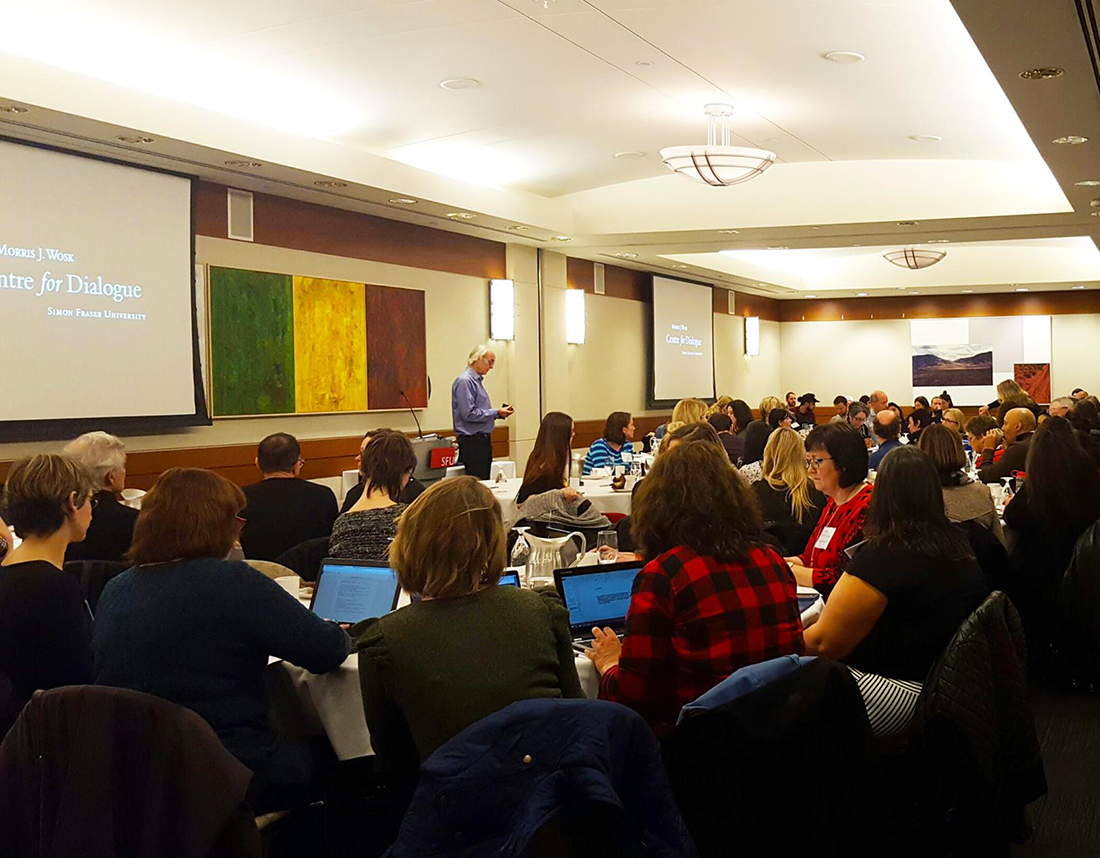 Government policy should be guided by research and facts, not fear and stigma
By Peter Kim | Dec 04, 2017 | Drug Policy Reform, Position Papers 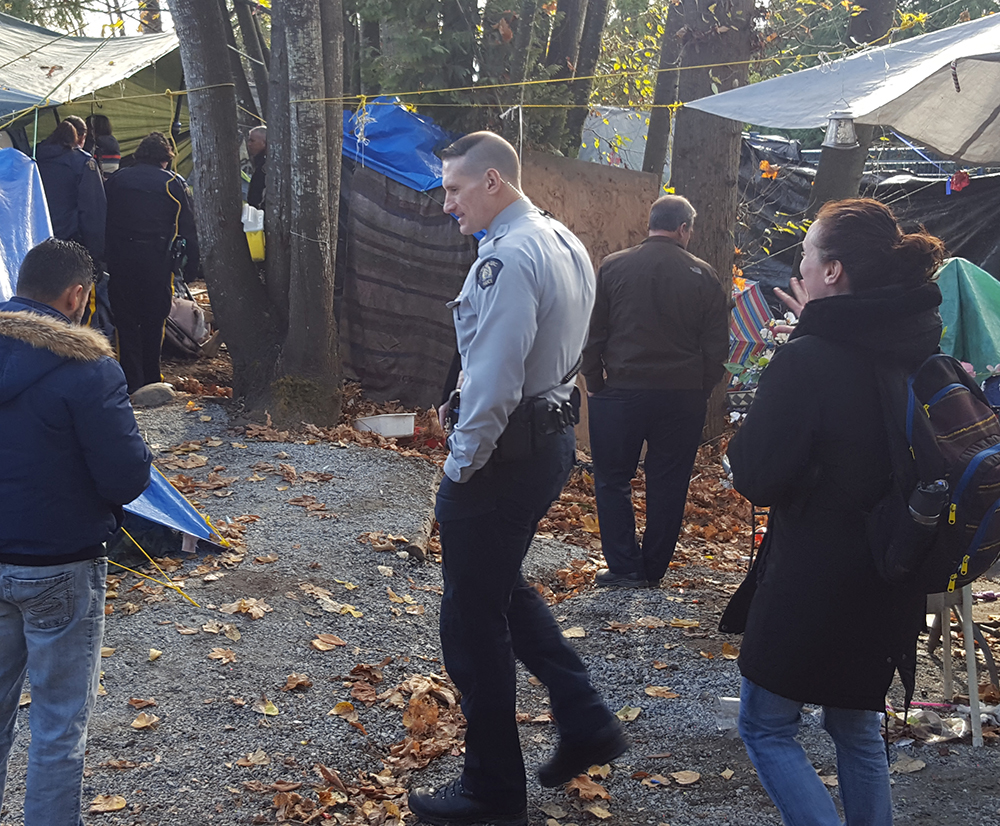 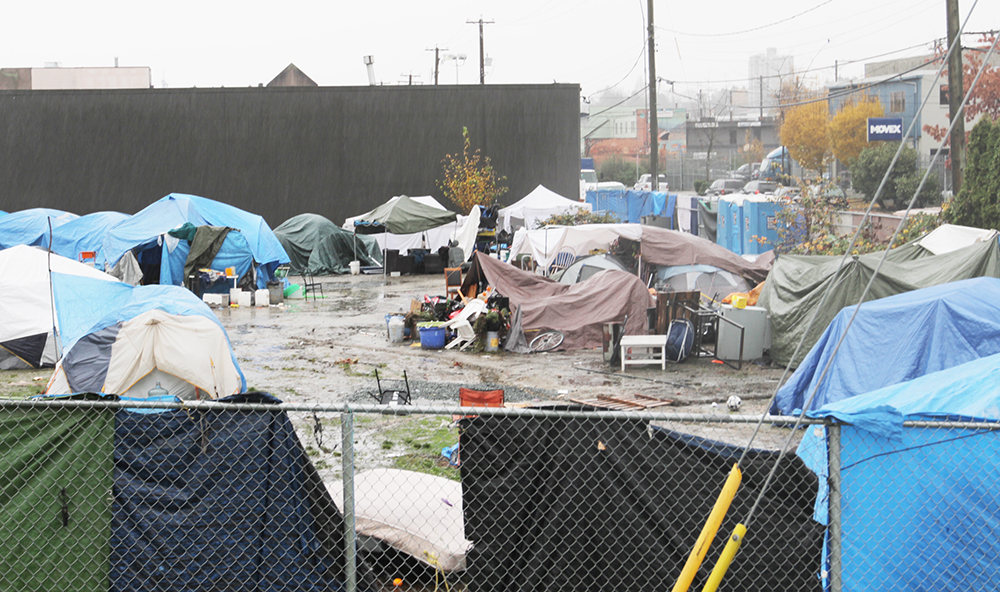 Though a positive step in the right direction, there are a few issues with the National Housing Strategy.
By Dj Larkin | Nov 24, 2017 | Blog, Homes For All 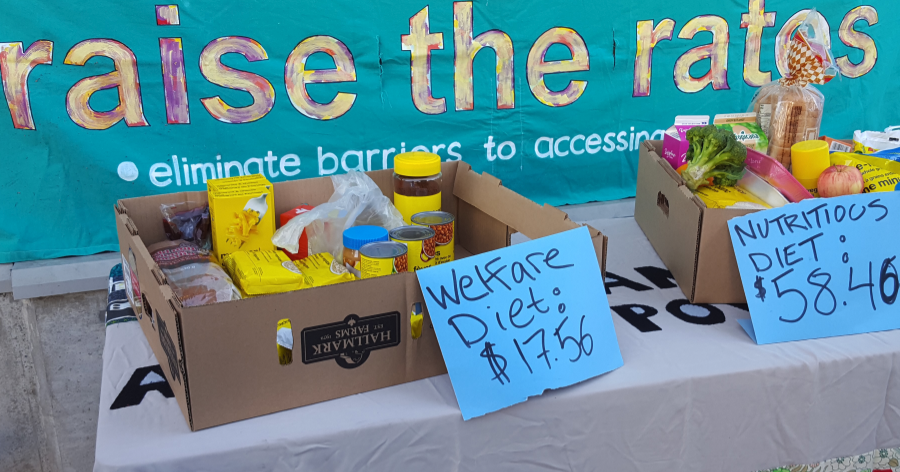 There are many reasons why the recent welfare rate increase isn't helping low-income residents.
By Peter Kim | Nov 01, 2017 | Blog, Homes For All 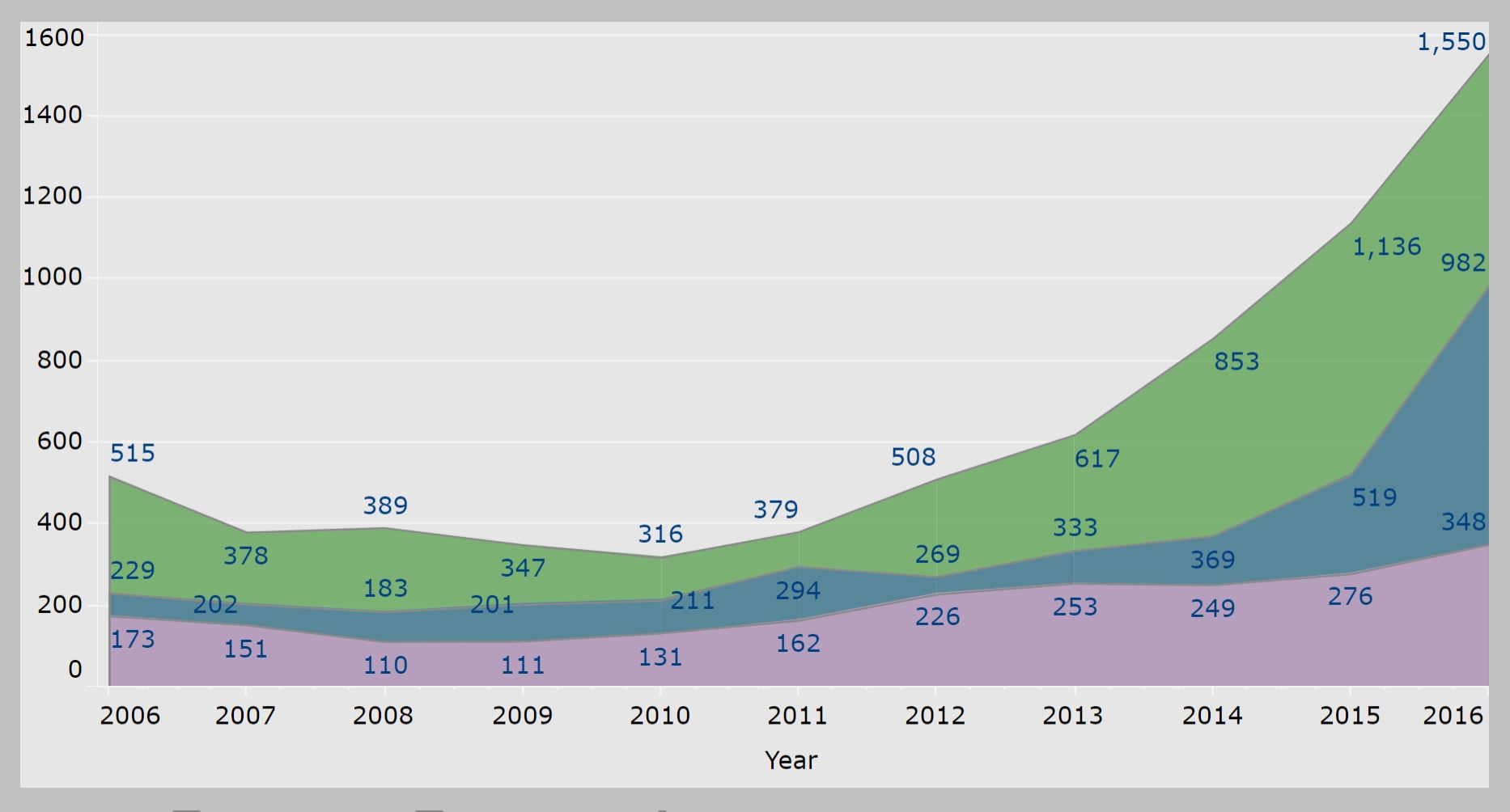 On the stereotype of the “drug kingpin”: Why tougher penalties for fentanyl trafficking won’t end the overdose crisis

Data reveals that increased policing has done nothing to end the overdose crisis and stop the loss of life.
By Peter Kim | Oct 23, 2017 | Criminalization and Policing, Blog, Drug Policy Reform 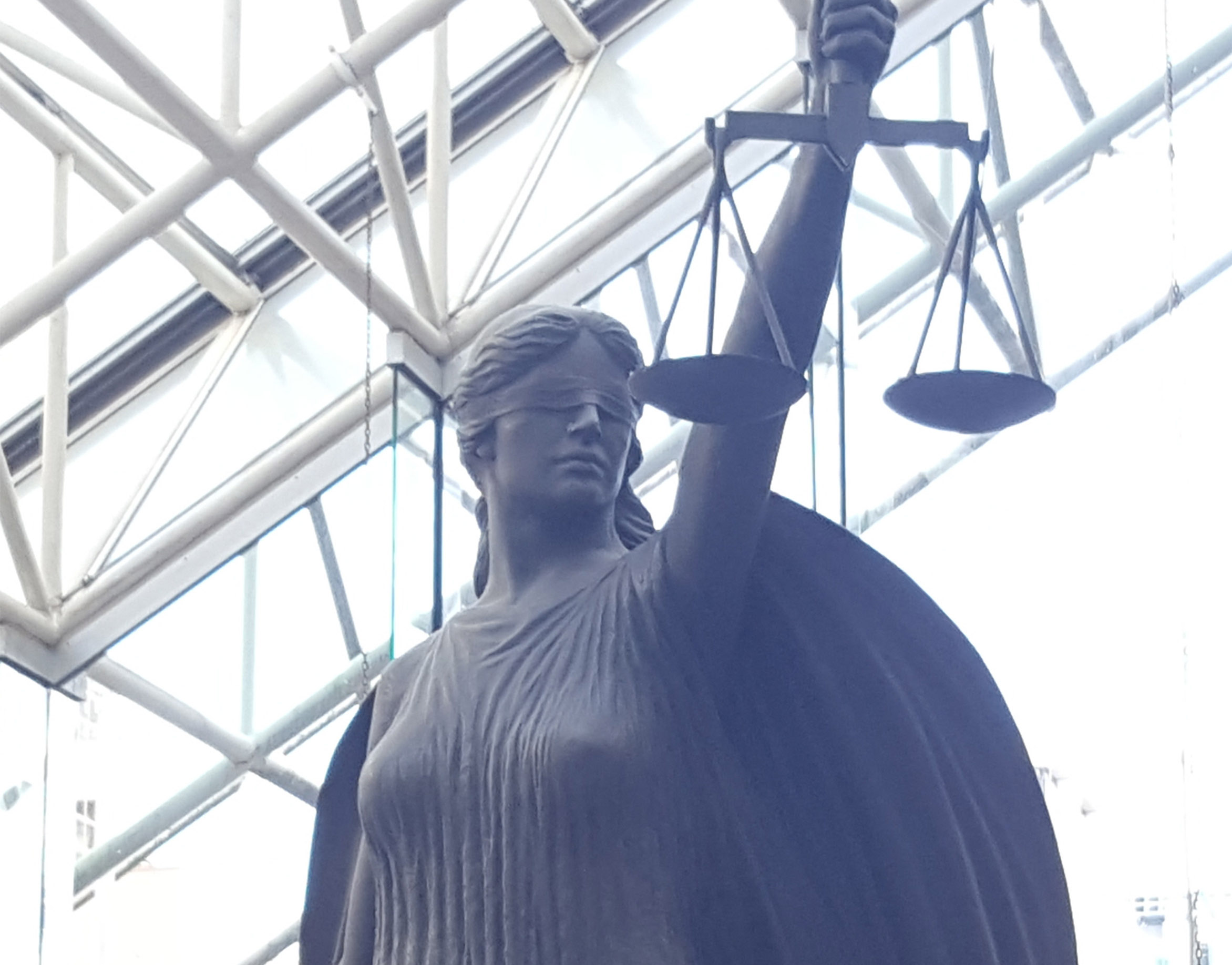 Life-saving services should be supported by government: Our statement to the City of Ottawa and Queen's Park
By Peter Kim | Sep 29, 2017 | Drug Policy Reform, Letters & Statements 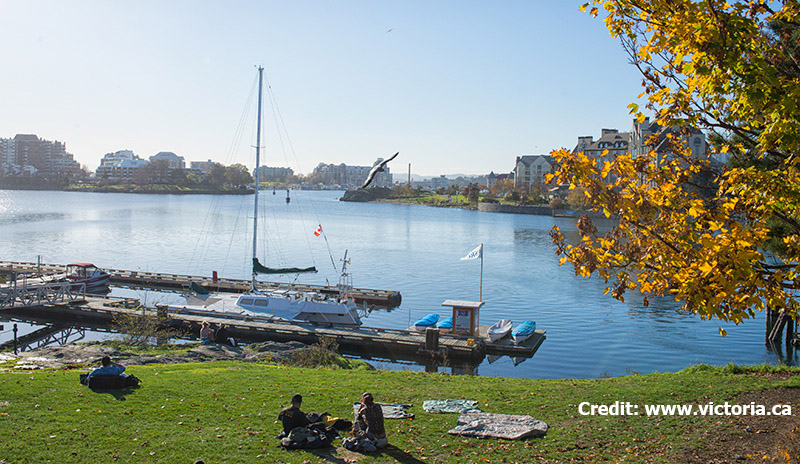 A proposed bylaw change could allow the City to target and discriminate against people who are homeless in parks.
By Dj Larkin | Sep 20, 2017 | Blog, Homes For All 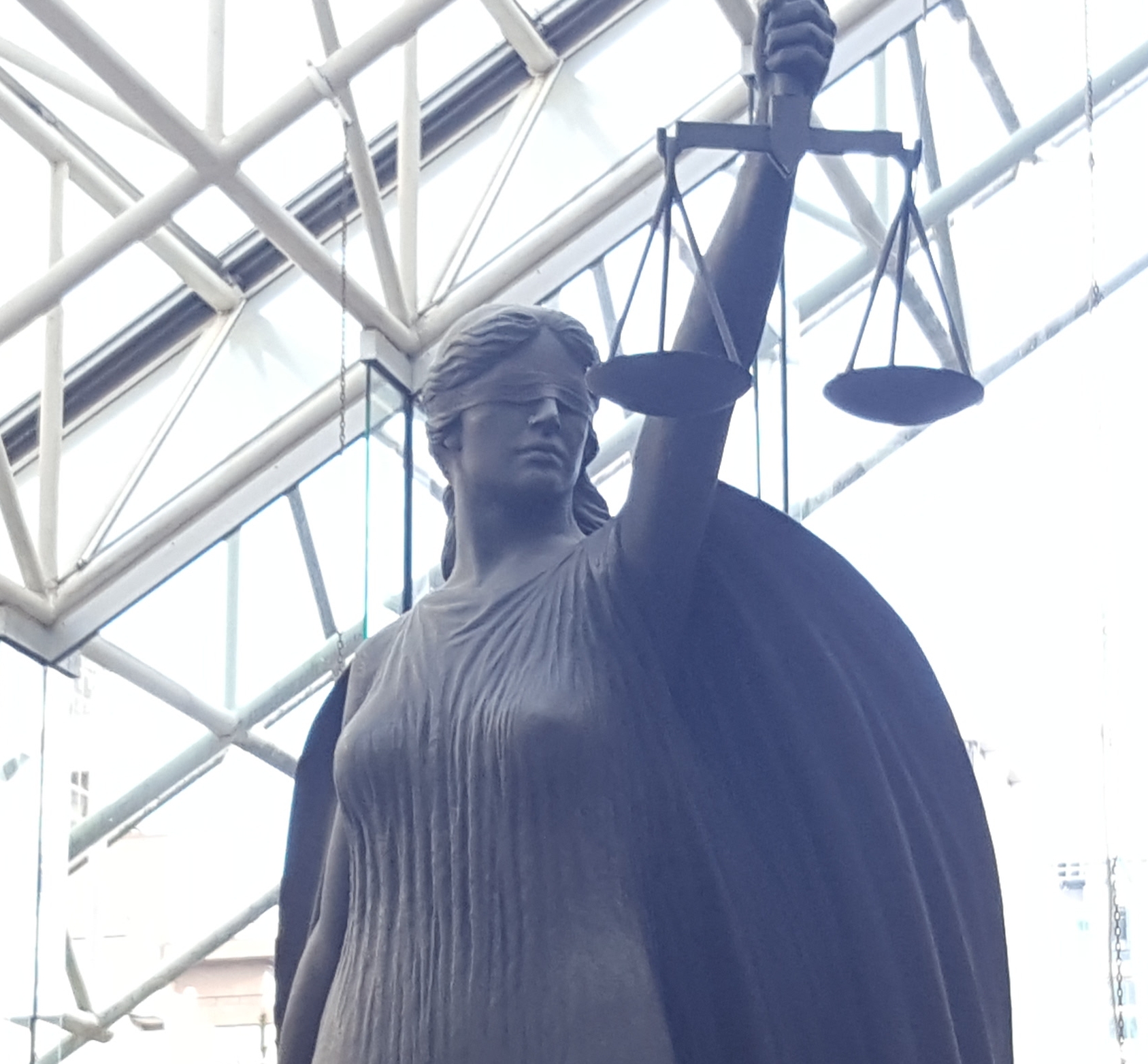 Why drug-sniffing dogs in apartment buildings are a bad idea 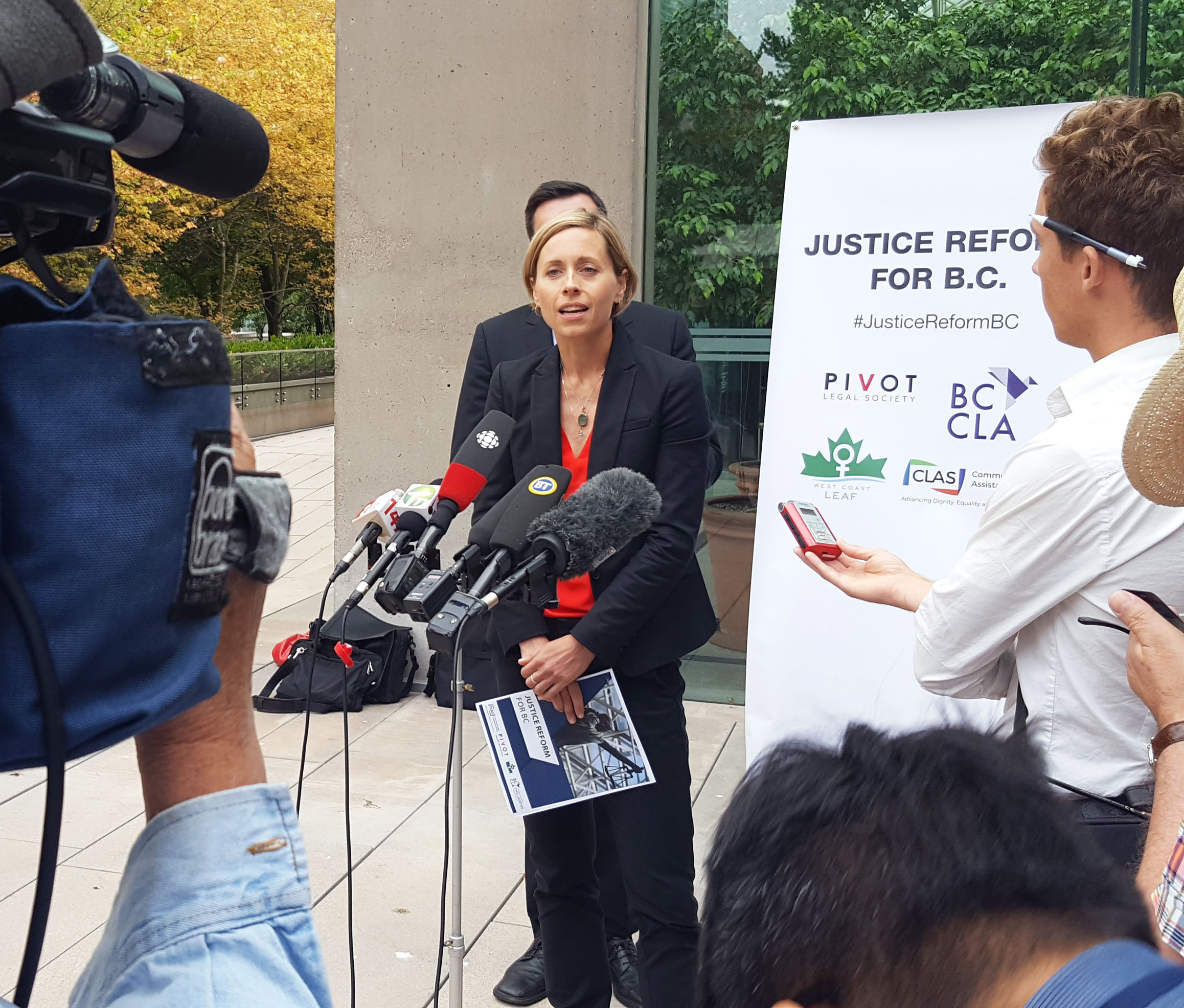 Pivot, along with Community Legal Assistance Society, West Coast LEAF, and BC Civil Liberties Association, is calling for significant, systemic reform to British Columbia's ailing justice system. These recommendations will uplift marginalized and Indigenous communities left behind by inadequate laws and policies.
By Peter Kim | Sep 06, 2017 | Homes For All, Position Papers 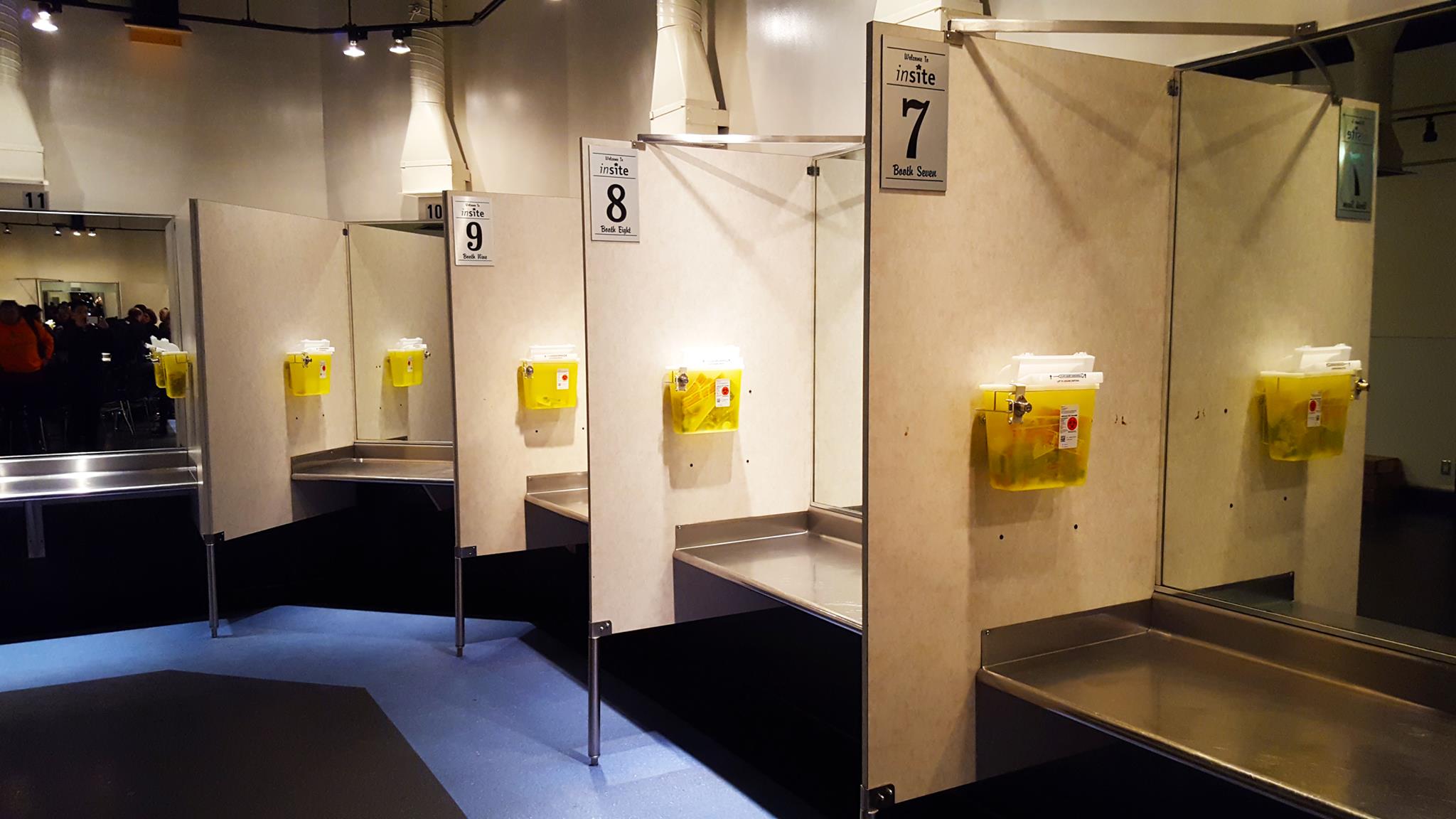 Bill C-37 is a step in the right direction but does not go far enough in ensuring the safety of individuals who use drugs. Our recommendations are meant to allow for easier access to life-saving harm reduction services by removing some of the logistical barriers for service providers hoping to save lives.
By Peter Kim | Sep 06, 2017 | Drug Policy Reform, Legal Submissions 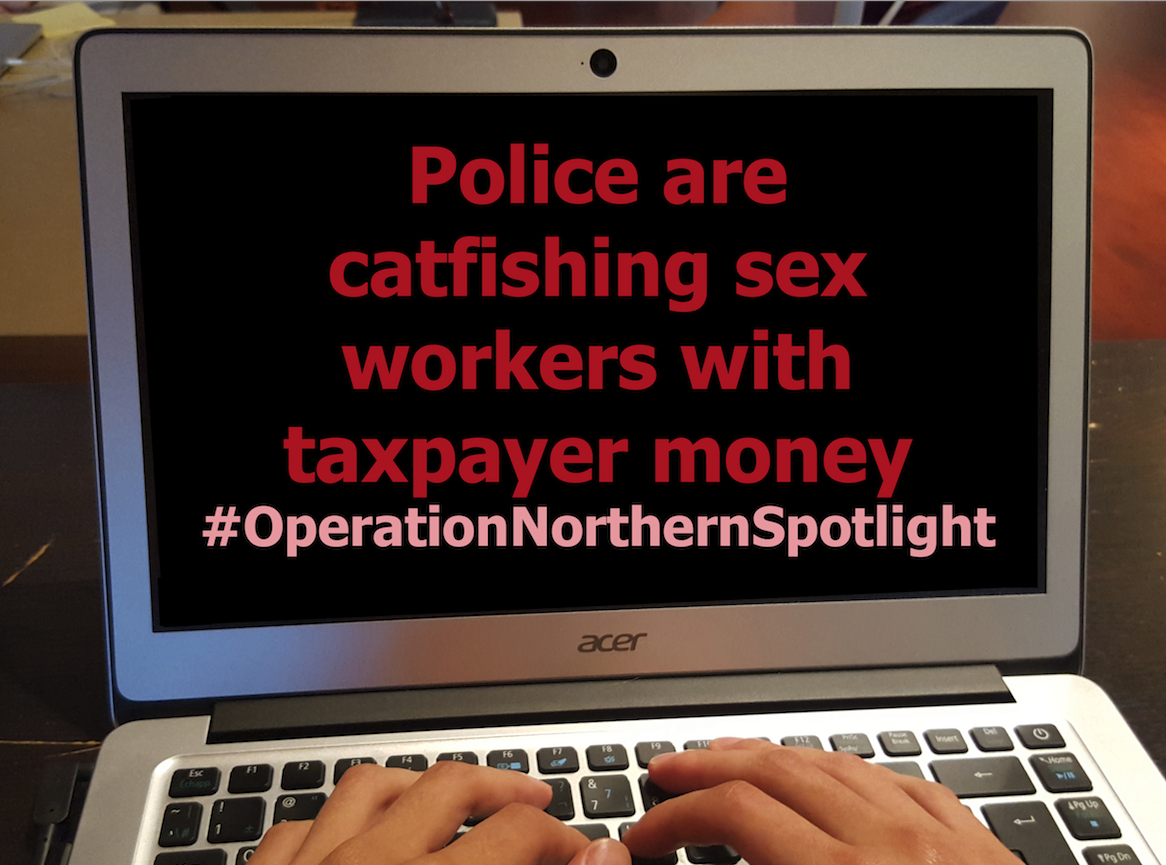 Operation Northern Spotlight is a project ill-conceived by Durham Regional Police in Ontario in 2014 to "rescue" sex workers from human trafficking by targeting and investigating them. Typically, police officers posing as clients set up dates online with sex workers, through websites like Craigslist and Backpage, then surprise them in hotel rooms. Since 2014, there have been five "waves" of Operation Northern Spotlight coordinated among law enforcement agencies across Canada. The latest campaign in October 2016 involved 53 police agencies in nine provinces working in conjunction with the FBI. Only a few law enforcement agencies in BC participated in 2015 and 2016.
By Peter Kim | Sep 06, 2017 | Criminalization and Policing, Sex Workers' Rights, Letters & Statements 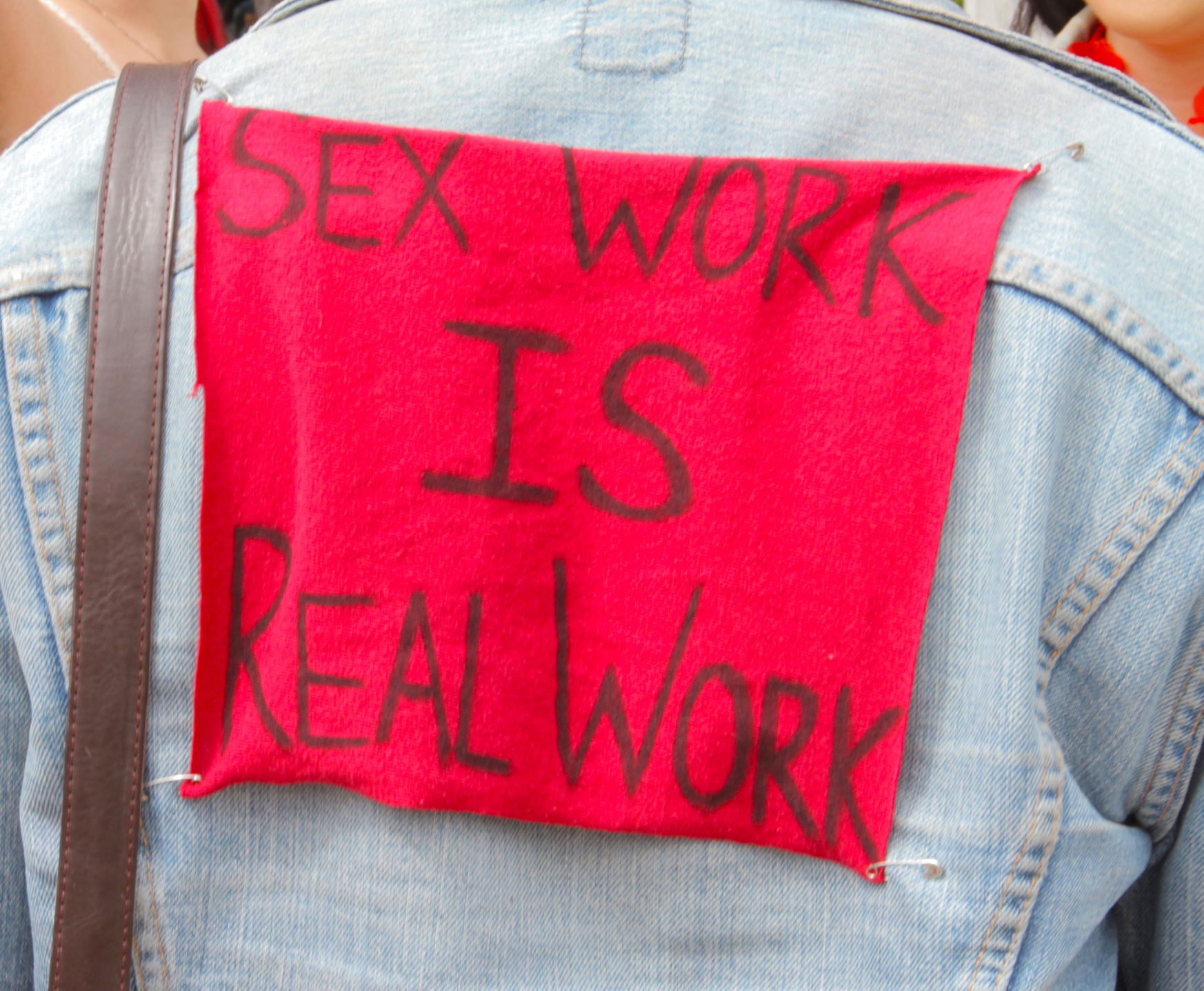 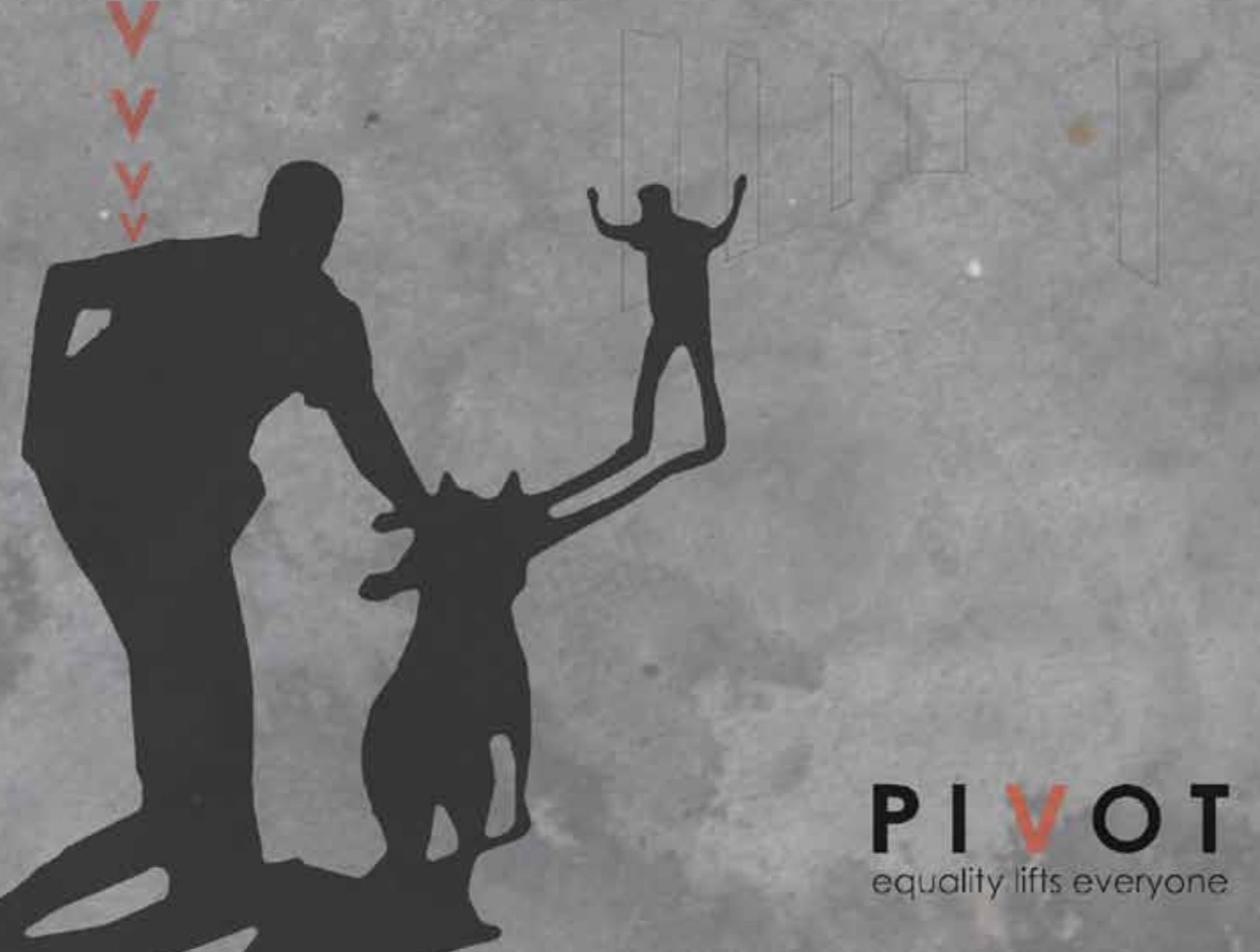