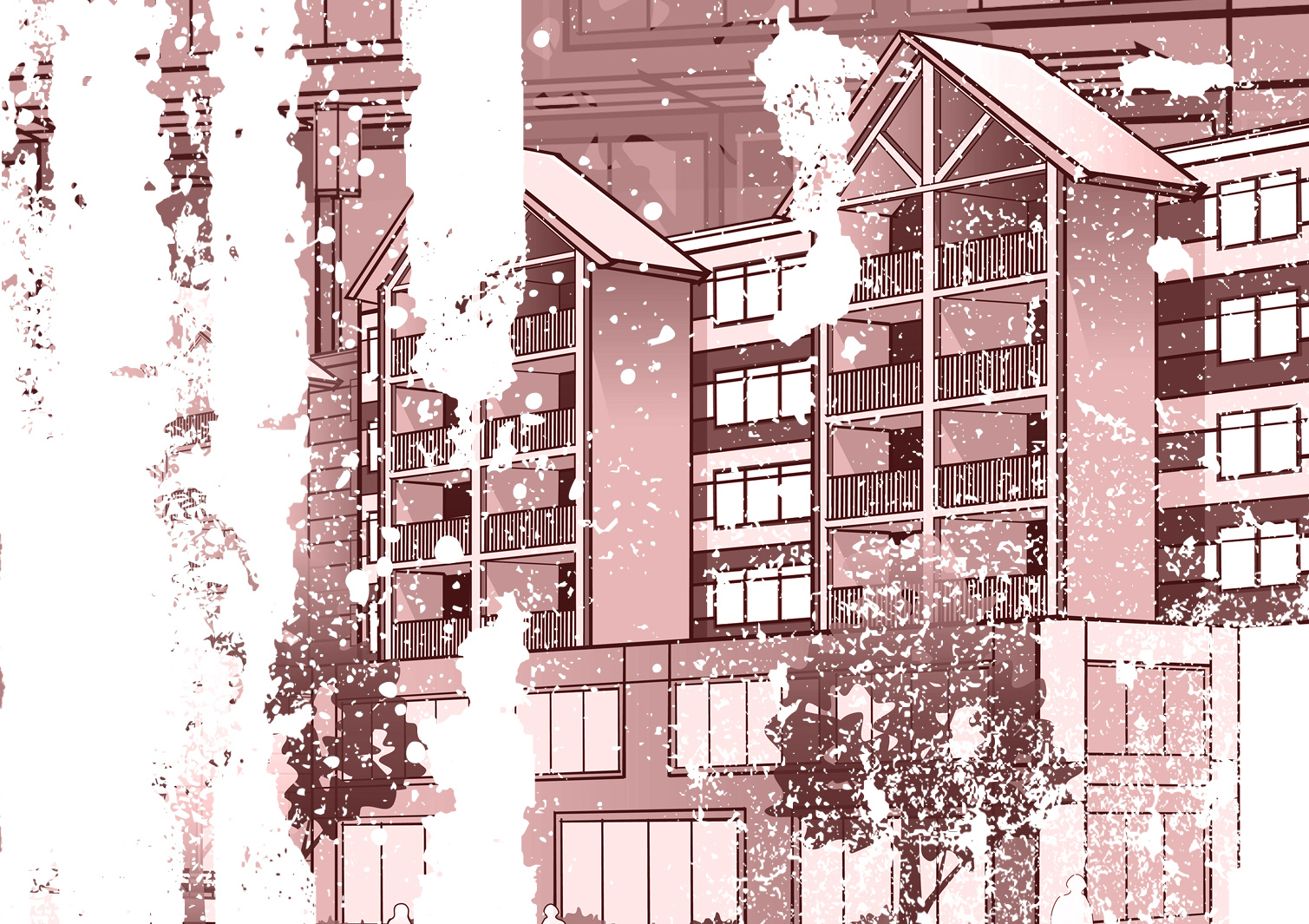 “Conditions” are the legal term for rules imposed on people who are involved with the criminal justice system but not incarcerated. Over the last decade, our justice system has increasingly focused on regulating people’s behaviour while they are on bail, resulting in more conditions being imposed on people who have not been found guilty of any offence, people who are simply waiting for the slow wheels of our justice system to operate to give them their “day in court”. Individuals may also have conditions imposed on them while on probation, as part of a conditional sentence order, or when exiting prison on parole.

Being convicted for violating a condition is referred to as a “breach” or “breaching”. Breaches of conditions have become the most common criminal offence cycling through our courts.

Some conditions are imposed to protect against serious crimes, such as violence against women in relationships or sexual offences. But many conditions target people who are homeless or using substances, creating unreasonable standards of conduct that set people up for failure and do not contribute to individual or societal safety. These are the types of conditions Project Inclusion participants talked about.

Three types of conditions were identified as being particularly harmful:

These conditions trap people in a cycle of criminalization and incarceration with long-term negative health and safety consequences.

Area restrictions, colloquially known as red zones, prohibit an accused person from being in a specific area. Like all conditions, area restrictions are supposed to be linked to the specific circumstances of an alleged offence; e.g., you are prohibited from attending the specific apartment building where it is alleged you got into a fight.

But in many communities we visited, Project Inclusion participants told us the “red zone” was predetermined. Anyone charged with with an offence, particularly poverty or drug-related offences, was banned from the same geographic area. Many people we interviewed could draw the red zone on a map or list the streets that comprise its boundaries.

These red zones are preventing people from accessing the health care and social services they rely on and increasing social isolation among vulnerable people.

I got like 52 breaches, a bunch of theft-unders [shoplifting]… If I was sober, I would never have a record, that’s what everybody tells me. That’s what all the RCMP tell me, and the lawyers, and the judge and everything, because I'm a well-educated and smart and respectful person. But yeah, just the alcohol, that gets me. — 102*

Abstaining from drugs and alcohol, often with no supports or housing options, is an impossible task for people who are dependent on substances. The end result is frequent periods of incarceration. As well as being highly stigmatizing, incarceration is an independent risk factor for a variety of social and health harms.

In some communities, service providers reported that Indigenous men and women are disproportionately impacted by abstinence conditions. We also learned that these conditions prevent women from calling police when they experience violence because they fear being charged with a breach.

What is referred to as “drug paraphernalia” by the courts, is in fact harm reduction equipment.

One of the primary stated goals of imposing conditions is the protection of public safety. Prohibiting people from carrying harm reduction supplies (drug paraphernalia) does the opposite. Prohibitions on carrying these critical health supplies makes some people reluctant to accept supplies from service providers or more likely to dispose of supplies less safely in case they are stopped by police.

Conditions are intended to address the specific circumstances of an accused or convicted person in light of the particular offence at issue. In the case of bail, the presumption is that people be released unconditionally, absent justification for every condition to be imposed. That is not what we are seeing. Conditions create an impossible situation for people already living vulnerably.

Conditions can send people into a cycle of arrests for breaches of their conditions, even where they have not been, and may never be, convicted of the original alleged offence. Further, probation conditions are placing people back into the criminal justice system rather than serving their intended purpose, which is to support people’s integration into our communities.

The Governments of BC and Canada must each amend their prosecutorial policy to align with the Criminal Code requirement that an accused be released unconditionally unless their detention or the imposition of conditions is justified, and to reflect Supreme Court of Canada jurisprudence requiring that conditions of release be minimally onerous and that every imposition of more restrictive conditions must be individually justified.

The Provincial Court of British Columbia “Bail Orders Picklist” and “Probation Orders Picklist” should both be amended to, at minimum, remove “Drug Paraphernalia” conditions, restrict the use of “No Alcohol or Drugs” and ensure that “red zone” conditions are only imposed where doing so is required to protect the safety of a victim, witness, or the public from violence or serious harm.

To find out more about Project Inclusion participants’ experiences and perspectives on court conditions, read “Everything Becomes Illegal: How Court-imposed Conditions Set People up to Fail” or download the full report.