(Note: This is a guest blog post by Olivia Nicoletti, a first-year UBC student interested in law. Students met with Pivot to learn about our core values and were then given the opportunity to engage in community learning, such as a tour of Insite or naloxone training. They were then asked to write op-eds on a topic of their choosing, relating their experiences and reflecting on their learning.)

Around 1,420 lives were lost to overdoses in British Columbia in 2017. My uncle was one of them. On a Friday night, after an evening out, he found himself at a location known for illicit substance use in Victoria. By Saturday morning he had passed away and become a faceless statistic—one of many that has dominated headlines for years.

He struggled with homelessness throughout his life, always bouncing from one friend’s couch to another. His struggle with alcohol and substances was also no secret, and often resulted in run-ins with the law. I mention all of this to express that my uncle did not have an easy life. What my mother chose to tell me (and others) was that he had passed away due to a heart attack. While I was told that this was the entire story, something about it felt wrong. This year my mother admitted to me that my uncle had overdosed.

In 2018, I participated in Karmik’s naloxone training. It provided me with a more expansive knowledge of the fentanyl crisis; and knowing that I have the capacity and practical knowledge to save a life, especially in an instance that is so important to my family, is something that has brought peace of mind. While I was already interested in the impact of fentanyl, the information I was provided through training broadened my focus to the large-scale significance and analysis of the crisis. That I even had the opportunity to learn about naloxone is a sign of Vancouver’s progress as it attempts to grapple with an ever-spiralling opioid crisis claiming hundreds of lives.

This is also seen through the city’s numerous services on offer to its citizens. As scholar Erica Thompson states, “Vancouver has benefited from numerous community harm reduction consumption facilities [and] the harm reduction program in Vancouver has focused on utilizing peer drug user networks which have proved to be extremely effective in reducing mortality rates in Vancouver.” As Thompson suggests, the increased discussion of this public health crisis has been the reason for so many services coming into fruition, such as Insite, North America’s first legal supervised injection site. 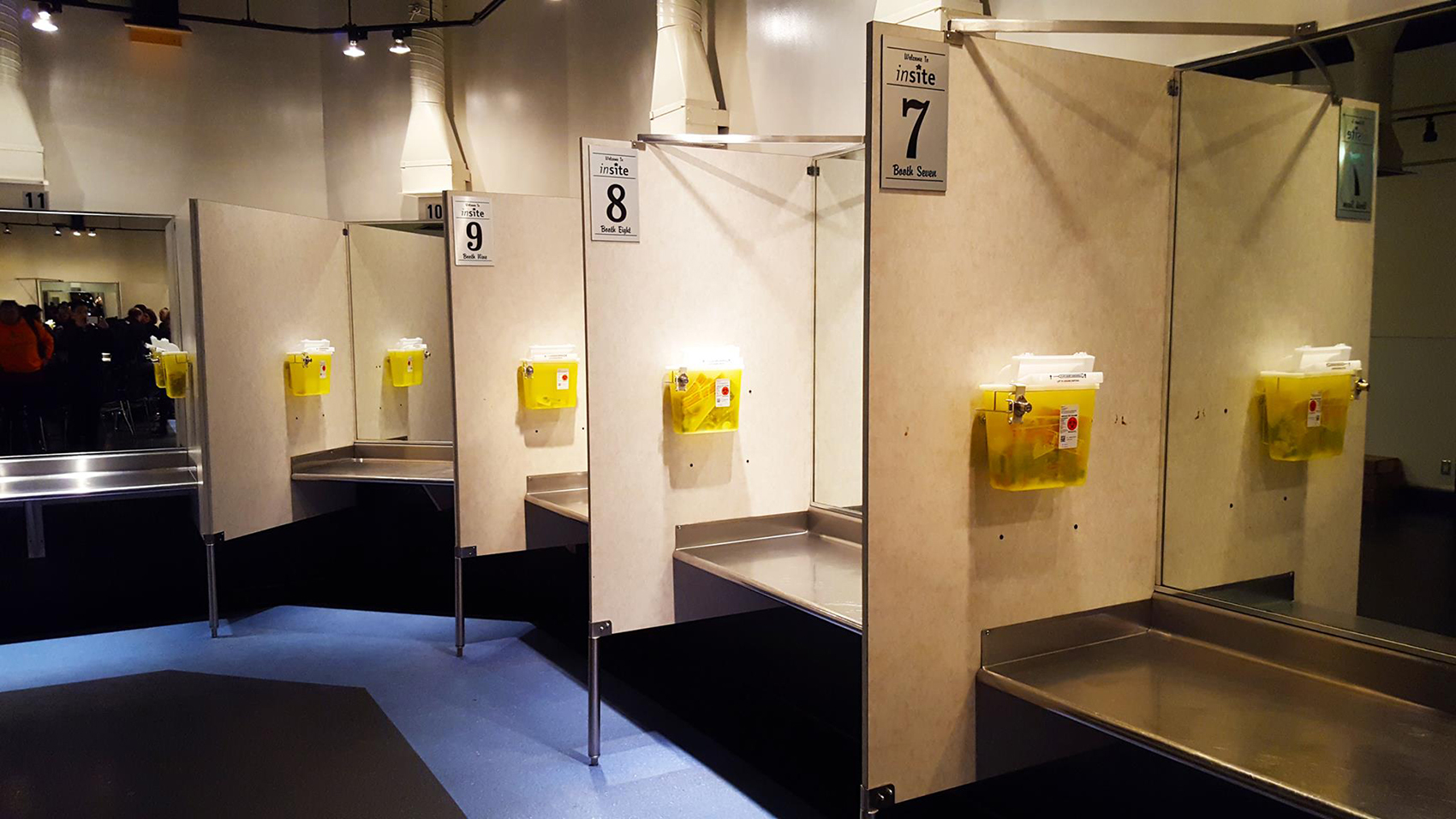 These harm reduction facilities have not only saved lives, but also provided a means for honest discussion around fentanyl. There are numerous elements working together to create this productive and progressive approach. While this has been common in recent years, where I believe the quality of discussion needs to improve is in the personal sphere, among friends and family who shy away from frank, honest, and potentially life-saving discussion.

My family chose not to tell me the truth about my uncle’s death in order to protect me. Unfortunately, this silence is not uncommon in families with histories of addiction and substance use, nor is it uncommon in society as a whole. All this protection did, however, was negatively affect my family’s ability to communicate and erect walls that had not been there before. I believe the assumption that this kind of uninformed approach would be beneficial is one that overlooks the ability and awareness of young adults in the digital age.

For people to discuss the damage of epidemics such as the one caused by fentanyl, we need to speak openly and candidly about it. While statistics may be useful conceptualizing the crisis on a broader scale, the average person is not going to care as much about the 1,420-plus fatalities as they would someone they knew and loved personally. A family member is a person with inherent value beyond a number—a statistics—which is why more frank, open, and honest discussion must be a priority.