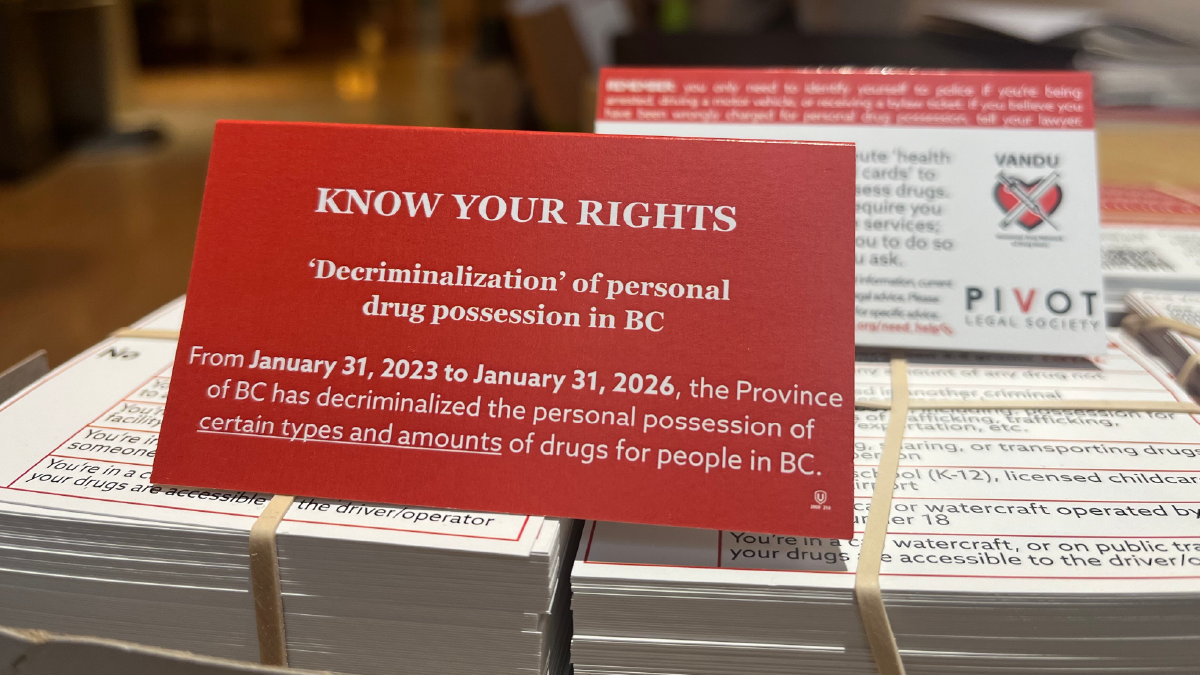 On January 31, 2023, BC will decriminalize small amounts of certain drugs for personal possession. Are you protected by the new policy? Download Pivot's Know Your Rights card. #DecrimInBC
By Caitlin Shane | Jan 09, 2023 | Blog, Drug Policy Reform 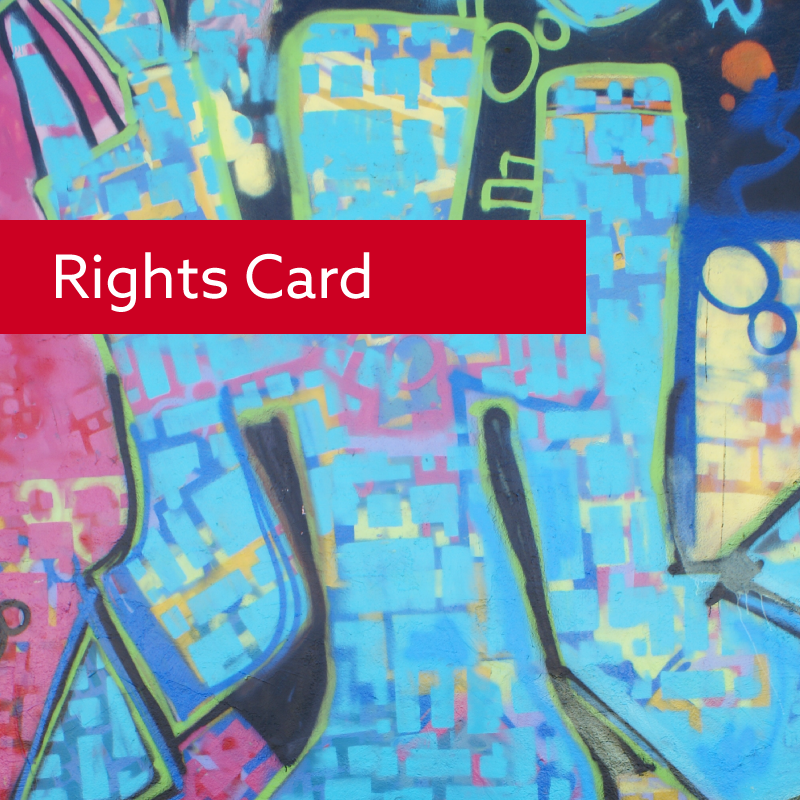 A win for our client, a missed opportunity for law reform - Read our latest blog post: A mixed ruling from the BC Court of Appeal in R v Ellis
By Caitlin Shane | Sep 04, 2022 | Blog, Drug Policy Reform

OPS are necessary—both to save lives and in accordance with public health laws. When local governments or police obstruct OPS, they contravene a Ministerial Order; violate provincial jurisdiction over health; discriminate against people who use drugs; and put people’s lives at even greater risk amid overlapping health crises. When health authorities fail to establish or otherwise protect OPS, they breach their legal obligations, potentially amounting to negligence and/or discrimination.
By Caitlin Shane | Sep 02, 2022 | Drug Policy Reform, Position Papers

In June of 2022, Pivot and the BC Association of People on Opioid Maintenance (BCAPOM) testified before the Legislative Assembly of BC’s Select Standing Committee on Health. Our goal? Safe supply and an end to municipal/police interference with drug user-led groups.
By Caitlin Shane | Jul 07, 2022 | Blog, Drug Policy Reform

On December 29, 2021, we were thrilled to receive an affirming decision from the BC Provincial Court in the case of R v Ellis. Alongside Sarah Runyon of Marion & Runyon, we successfully argued a departure from BC’s steep sentencing range of 18-36 months for street-based drug trafficking offences involving fentanyl. Rather than serve up to 3 years in jail, our client Tanya Ellis was instead able to access the health supports she wanted and to focus on raising her children. Despite our government’s routine claims to support evidence-based, health-focused drug policy, the Public Prosecution Service of Canada quickly appealed the decision. That means we will be at the BC Court of Appeal defending the provincial court decision on May 26, 2022.
By Caitlin Shane | May 23, 2022 | Blog, Drug Policy Reform 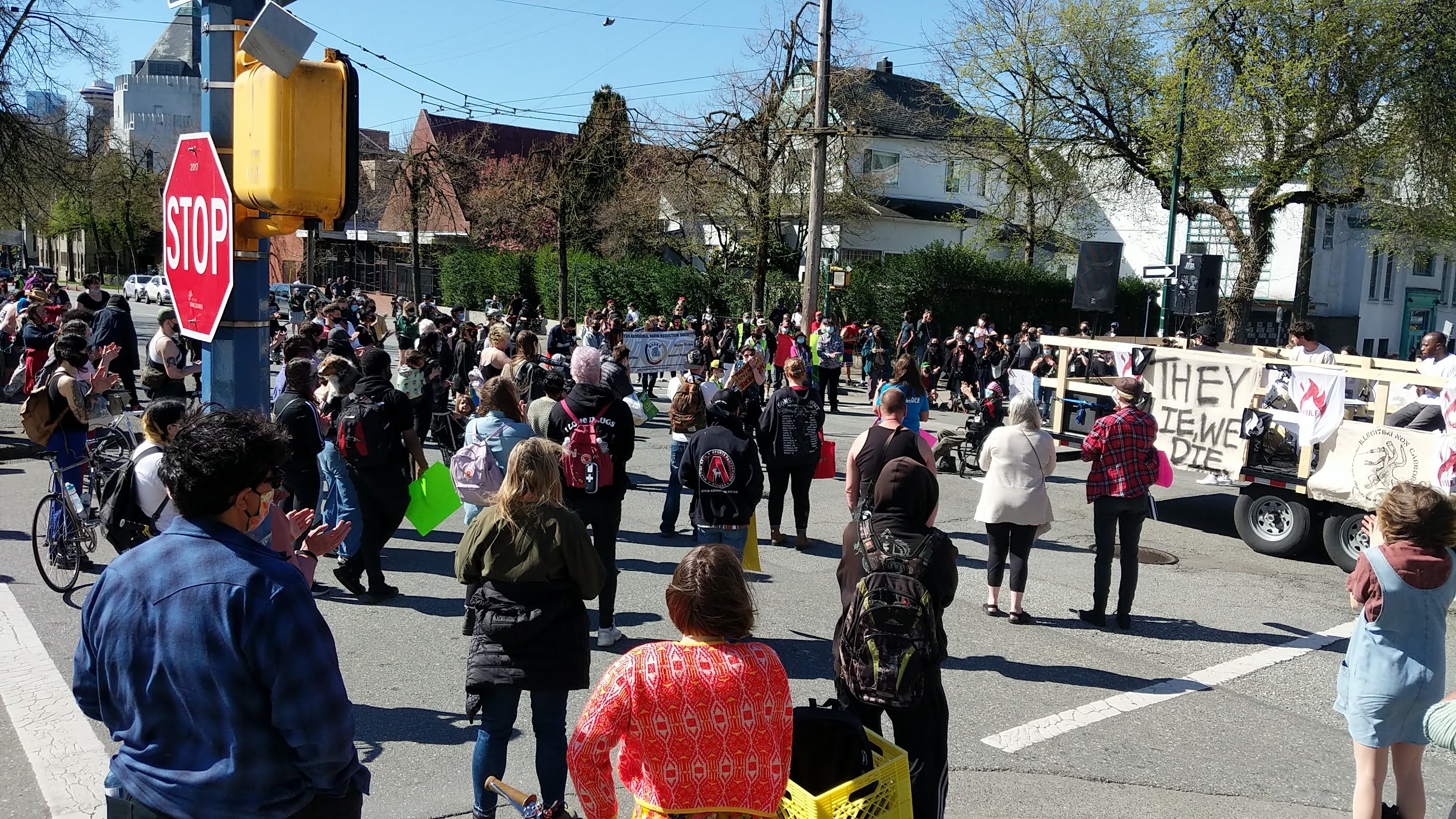 Pivot Legal Society's Staff Lawyer, Caitlin Shane, wrote a letter to the Canadian Minister for Mental Health and Addictions, Carolyn Bennett, outlining how low threshold quantities, if set too low, "will undermine the goals of decriminalization", while also causing more harm to the people who use drugs.
By Caitlin Shane | Mar 17, 2022 | Drug Policy Reform, Letters & Statements 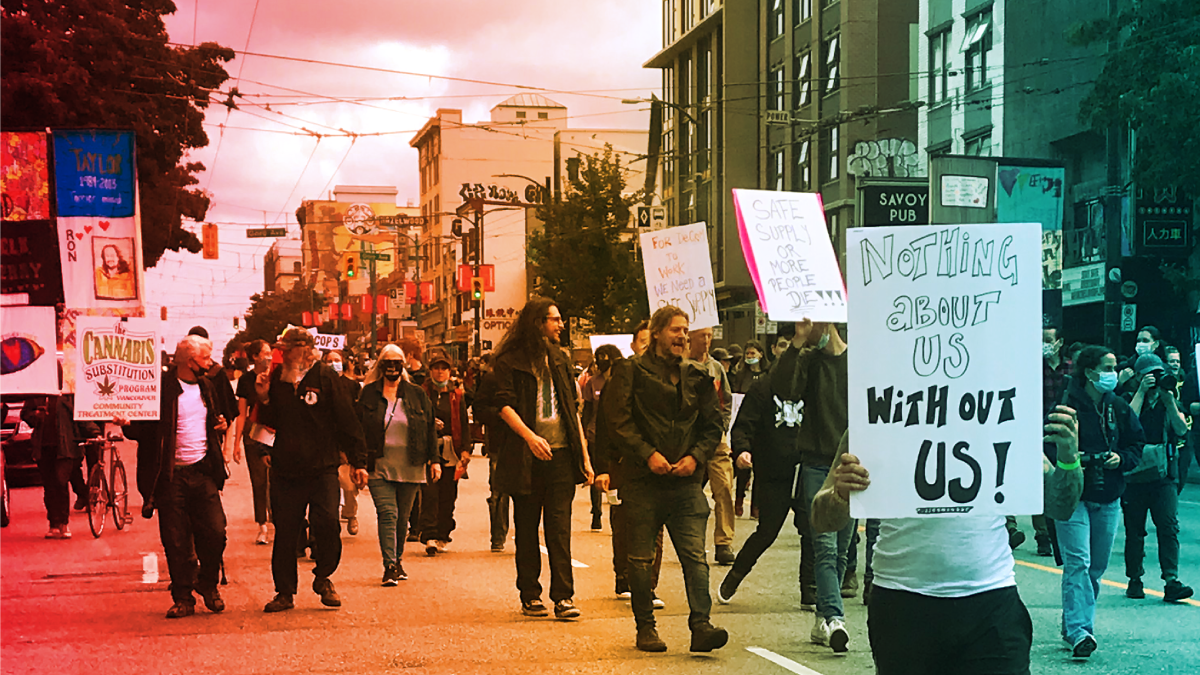 BC vs. Vancouver: A Comparison of Decriminalization Models

BC and Vancouver have each applied to decriminalize simple drug possession. Neither model is perfect, but how do they compare?
By Caitlin Shane | Dec 09, 2021 | Blog, Drug Policy Reform 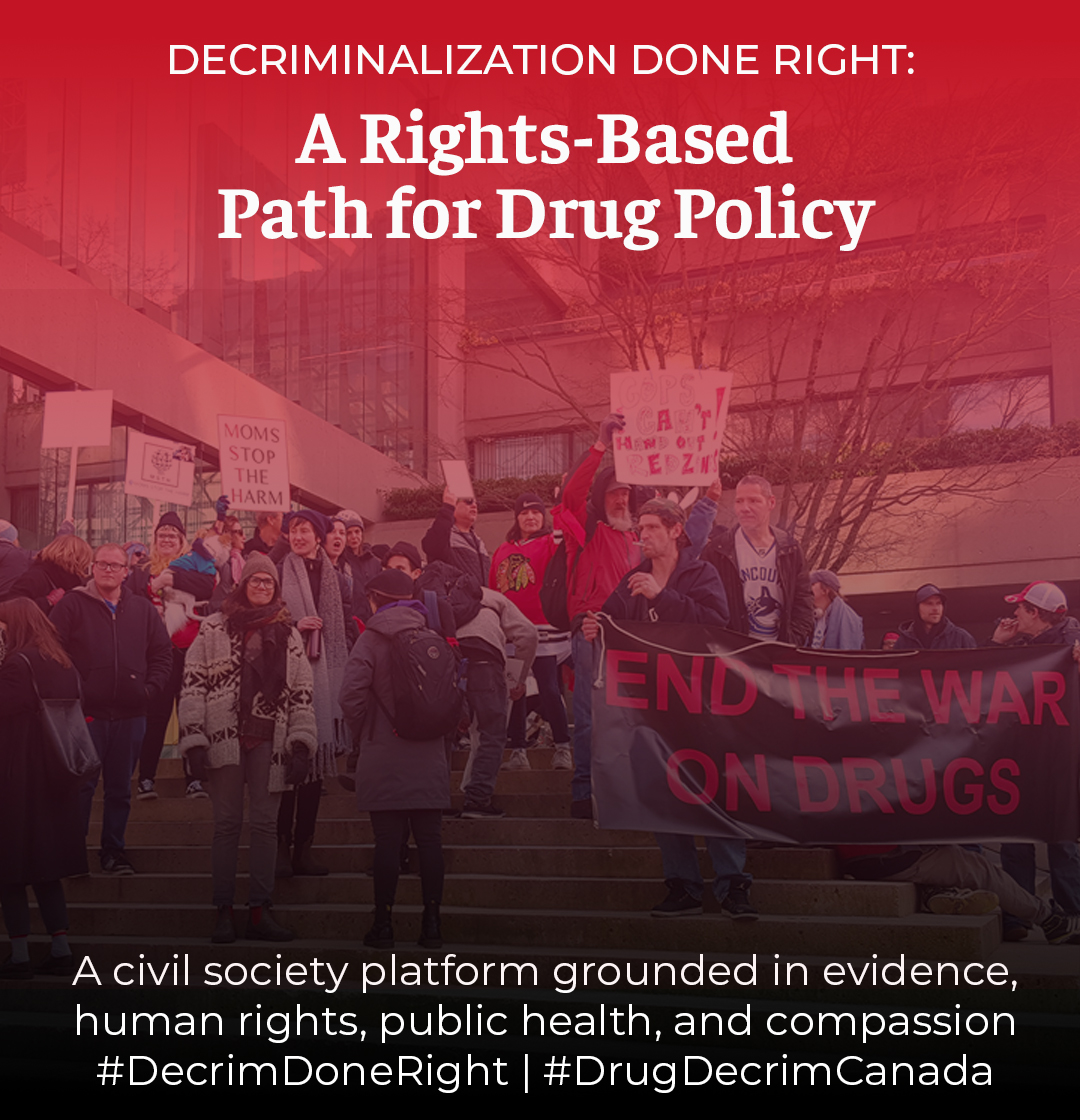 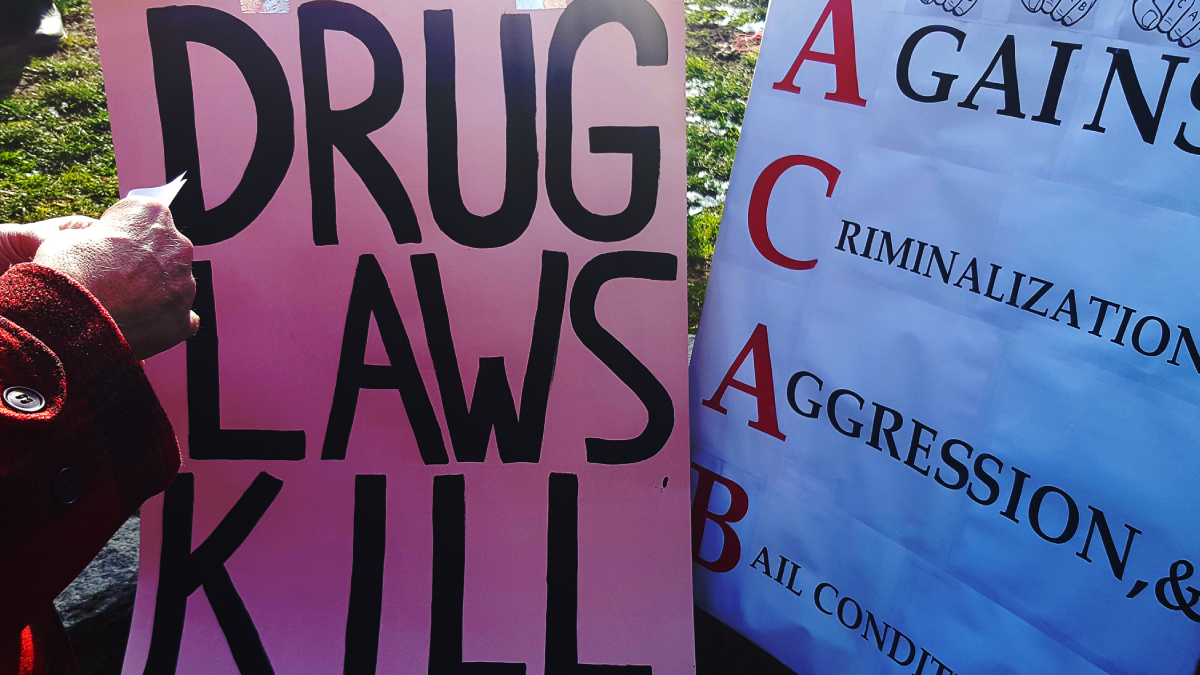