In June 2021, 6 years into a drug poisoning epidemic, a group of women from the Downtown Eastside (DTES) sat down for a discussion on colonization, racism and stigma fuelling the War on Drugs and how the drug poisoning crisis is impacting their lives.

This is one of two videos produced by Gallery Gachet in partnership with Pivot Legal Society.

Every single day is another
death and another death.

Video accessibility: The video is captioned in English. Regrettably, we are not able to provide transcription of the hən̓q̓əmin̓əm̓ words. 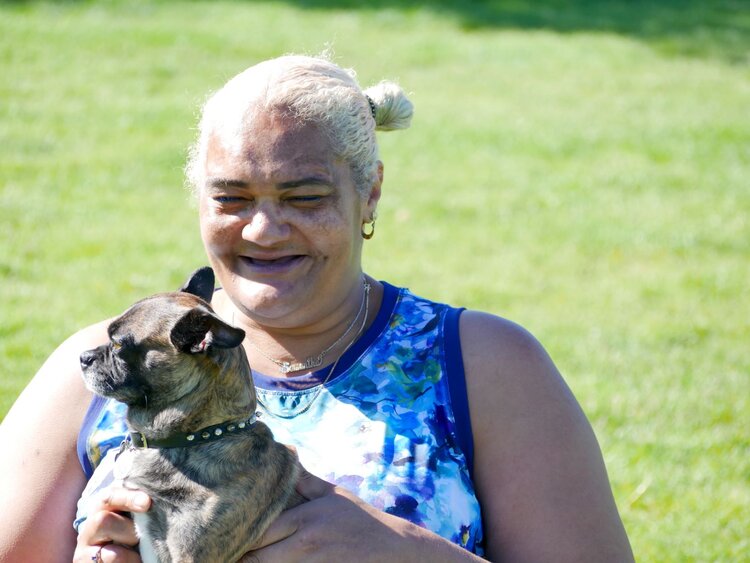 Samantha Raymond is a resident of Nora Hendrix Place, where she works on gardening projects with Hogan’s Alley Society. She moved to Vancouver in 1999 from Hamilton. Samantha is trained in gerontology and psychology, and holds a soft spot for the elderly folks in her community. She’s got family in the US and Canada. As a member of the Black community, she’s seen small changes over the years. When she looks at the impact of the war on drugs, she notes all the death and it feels awfully convenient when certain communities haven’t been prioritized – such as minorities and residents of the Downtown Eastside. So many people are using, lost, and staying lost with no help. In addition to decriminalization, she would like to see an end to stigma against people using drugs and more realistic services – not just hotlines. Her hope for decriminalization is that drug use is recognized as a health issue, not a criminal issue. 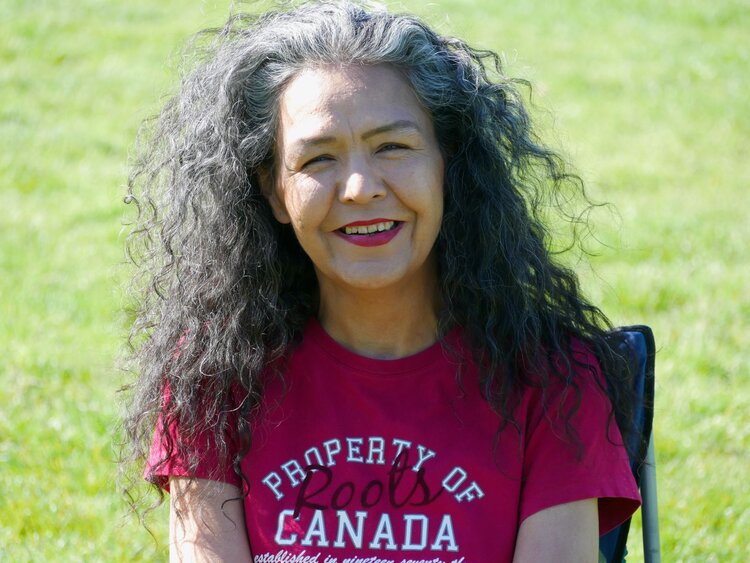 Delilah Gregg is a Carrier woman and member of the Nak'azdli First Nation. She is a mother to one son, and has been living in Vancouver for more than 50 years. She has been a member of VANDU for 5 years, and is currently serving as the Vice-President to WAHRS. Trained as a cook, she now works as a frontline harm reduction worker, including coordinating pipe kits, as well as with Spikes on Bikes, the VANDU front desk, and the Maple Needle Exchange. Delilah believes that people who stigmatize substance use must stop and accept people as they are. She’s working towards a world where people are always treated with compassion and support. Delilah’s philosophy is that life is too short to judge people, don’t sweat the small stuff. 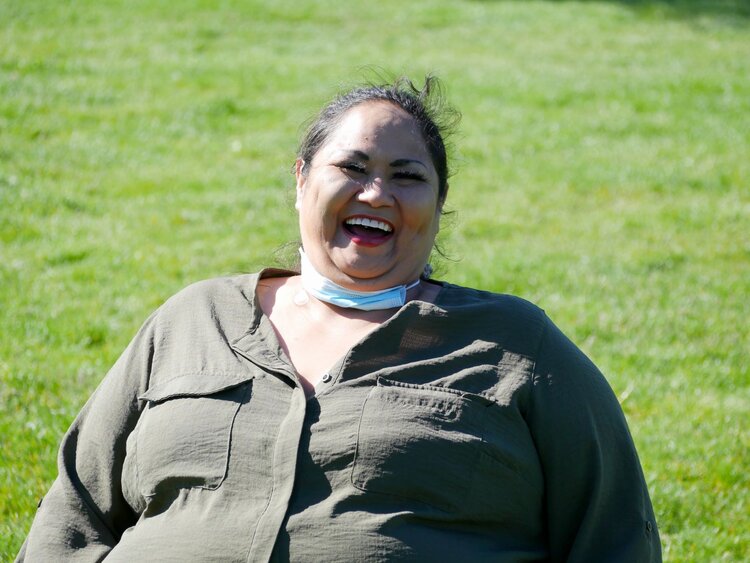 Flora Munroe is a member of the Misipawistik Cree Nation. She is a mother to five, and grandmother to four. She has lived in Manitoba, Ontario, Alberta, and found her way to Vancouver first in 2006, and again more recently. She has lived through the realities of the war on drugs and been in the thick of it. She has spent over five years on the board of VANDU and is a previous board member of WAHRS. She is trained in restorative justice. Her approach to the war on drugs, is that drug use isn’t going away and the war itself is a losing battle. It’s been too deadly. She wants to see a world where drugs are legalized and regulated, as has been done with alcohol and tobacco.