Later today, I will be speaking to Vancouver City Council, regarding the 2021 Capital and Operating Budget. Dialogue about defunding the police has been popularized – covered in mainstream, alternative, and social media. There is still significant work, however, to ensure the calls to defund translate into material change.

Last year, Pivot’s Legal Director Lyndsay Watson spoke to Council, at that time opposing a $23.2 million increase to the Vancouver Police Department (VPD) budget. During last year’s budget hearings, all but two Councillors approved the increase to the VPD budget, and the VPD received $340.4 million in funding from the City. 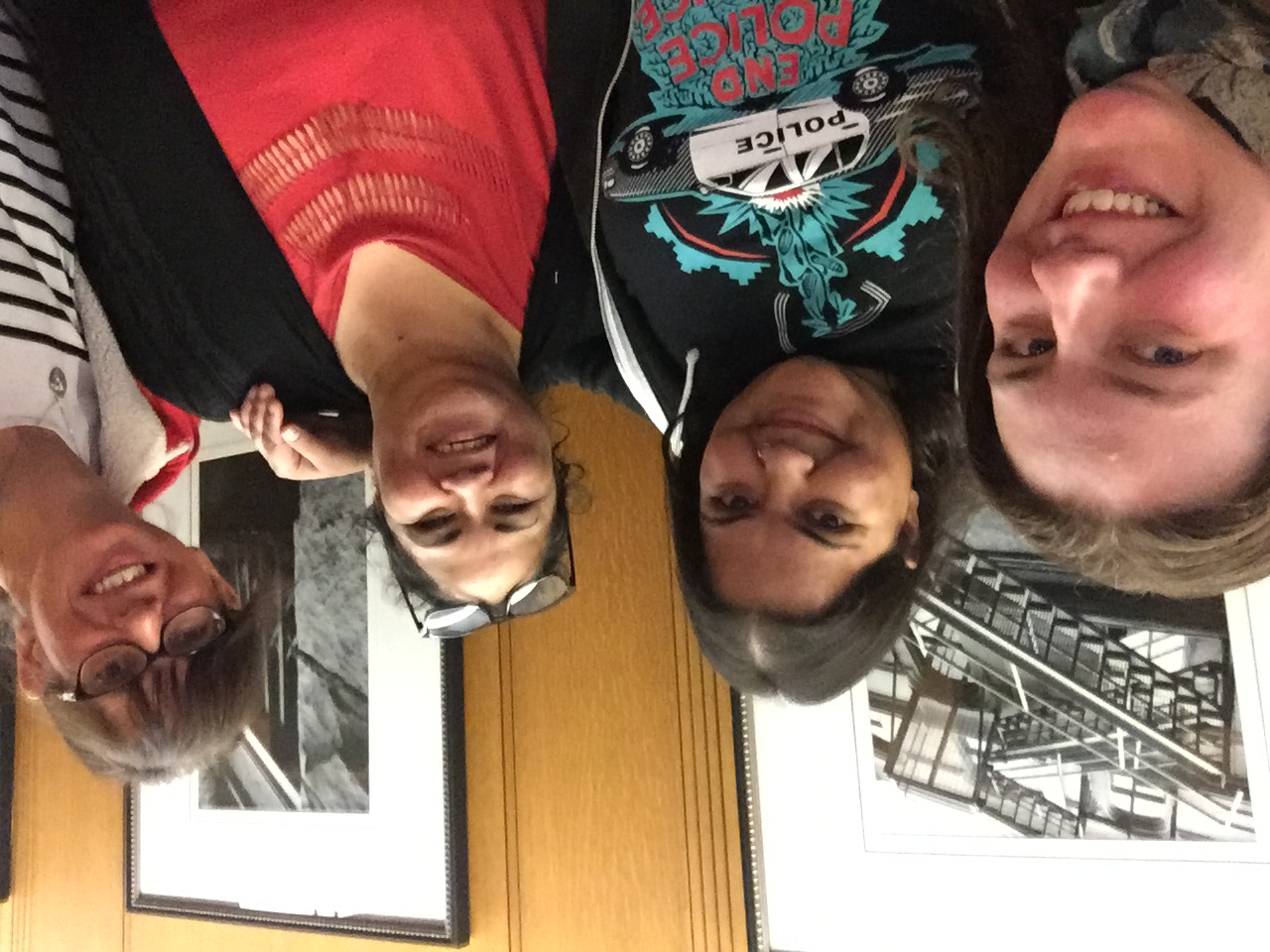 This year, staff have presented a draft budget that allocates $318.6 million to the VPD, an increase of nearly $3 million. On Monday night, the Police Board outpaced this proposal and approved a provisional budget of $322 million – a $6.4 million increase over the 2020 budget.

During community engagement for the 2021 budget, approximately 30% of comments were related to reducing police funding and costs.

In the wake of numerous police-involved deaths earlier this year, defunding the police was clearly on many people’s minds. During community engagement for the 2021 budget, approximately 30% of comments were related to reducing police funding and costs. City staff noted that there was a “substantial amount of public interest in reassessing how public funds are spent to address racial inequities and critical social issues, particularly with respect to police services.”

Beyond budget consultations, the momentum has already translated into civic pressure - this past summer, Vancouver City Council unanimously voted to decriminalize poverty and support community-led safety initiatives. In response, the VPD authored “Our Community In Need: The VPD’s community-focused safety strategies,” citing implausibly low expenditures: $283 spent policing homelessness and $4,032 policing simple possession. These costs, which only cite bylaw enforcement, do not adequately address the financial and social costs of policing homelessness, substance use, or informal economies.

Police and government officials need to stop treating our neighbourhood like a combat zone.

Since the summer, concerns about the role of policing in Vancouver have not slowed down. The past few months have raised concerns about the VPD – ongoing investigations into recent police-involved fatal encounters (October & November), interference in an independent report on street stops, and the ill-advised creation of the Neighbourhood Response Team (currently the subject of a Service & Policy complaint). We understand that people who rely on public space and use (il)licit substances are heavily policed, and in the context of two public health emergencies, enforcement represents a wholly inadequate response to deeply rooted inequities.

“People think that just because you use drugs or have a criminal record your experiences are discounted. That’s not true – we’re both long-time activists. Police and government officials need to stop treating our neighbourhood like a combat zone. The police don’t get to define us or our careers as advocates. The solutions we need are proper housing – not supportive housing – but a place where you can come and go without being treated like a child. We’re doing things totally backwards, and it’s time to actually take leadership from people with lived experience.” Samona Marsh & Laura Shaver

Efforts to defund at the municipal level emphasize the need to re-allocate funding. Over the coming days, nearly 200 people have signed up to speak to the budget proceedings, and many of them will be speaking out in favour of defunding. Appearing before City Council and the Police Board are both important tools to engage decision-makers. Beyond the 2021 budget proceedings, however, this work will take weeks, months, years, and even decades. Ultimately, this work is about shifting away from criminalization and enforcement and leaning into equity, inclusion, and social justice.

Grassroots work, mutual aid, and concrete investments in equity offer a path away from criminalization.

In a brief review of the 2021 budget, there are also important initiatives that we hope our supporters will endorse and expand, including:

Grassroots work, mutual aid, and concrete investments in equity offer a path away from criminalization. For communities immersed in surveillance and over-policing, we must challenge authoritative practices that harm individuals, undermine the dignity of communities, and perpetuate stigma. We know that practices such as street stops target Black and Indigenous individuals and erode their sense of security.

The UBC Social Justice Centre has put together a great template that you can adapt based on your lens and lived experiences.