In early July, on a Wednesday at 11am in the morning, I stood on the sidewalk outside Carnegie Community Centre next to a display of this year’s winning Hope in Shadows photographs. I was there for the annual Community Vote, when the Top 36 photographs are unveiled for the very first time and community members vote for their favourite three photos.

The vote determines the Community Choice Awards, a $100 prize awarded to four photographers. It’s a special award because it gives community members the chance to decide which photos best represent their community. The vote helps inform the judges’ choice of images for the 2014 Hope in Shadows calendar, which gets seen by thousands of people across the Lower Mainland.

Earlier that morning, along with Pivot staff and volunteers, I’d helped mount the winning photos onto four large white boards, which we lugged into the Pivot mobile to Carnegie. As we tried to balance the display on top of a small mahjong table, a man came up to me and asked how soon he could vote. Two others came and watched us put up the Hope in Shadows tent before asking us for ballots.

That morning, I greeted community members just walking by, winning photographers coming to see the entire collection, grandfathers and mothers of photo subjects, tourists checking out the neighbourhood, city maintenance workers, and even a young woman writing a university term paper on Chinatown.

Some picked their favourites right away, but most took their time. They talked over the photos with friends, voters, and Pivot staff.

“I like the happy photos. I like the photos of kids. There are too many unhappy photos of the Downtown Eastside,” one man told me, pointing to Rose Jack’s photo of five young children looking down at the camera, heads together in a circle. 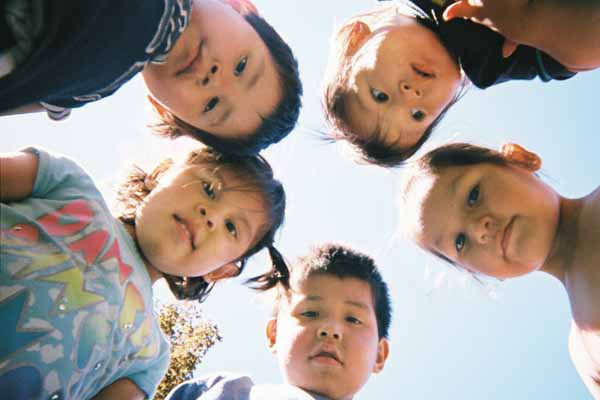 Two other men discussed Pierre Enrico’s photo of First Nations artist Carl Simeon in Victory Square, holding up a carved paddle and bright painted canvas of a whale. “This photo means victory to me,” one of them said. 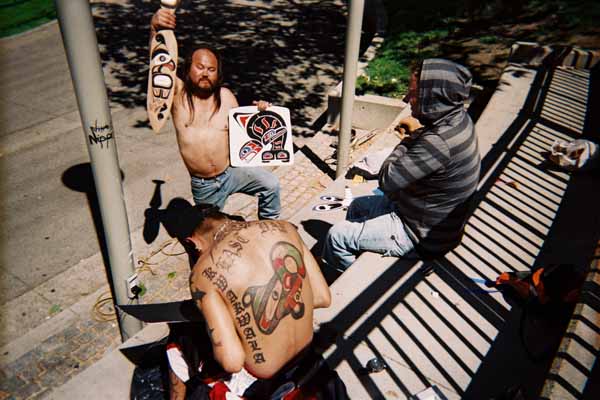 A woman looked at Page Turner’s photo of Dalannah Gail Bowen standing next to a plot of orange flowers in the Hastings Community Garden. “She’s really important to us,” she told me. 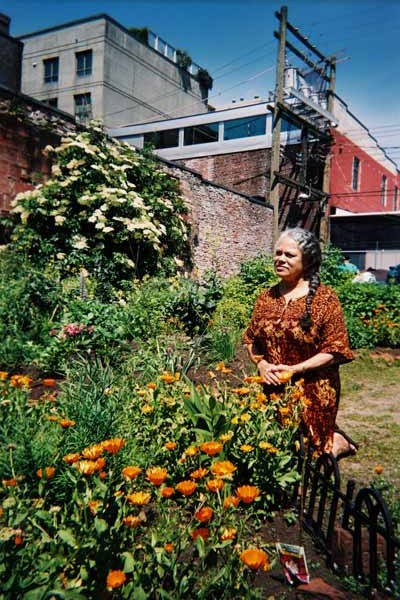 Beauty, power, hope, love, strength – these were words I heard over and over again that day.

When it came time to take down the display, people were still coming by to vote. We had to turn them away, but we let them know they still had two days to cast their ballots at Carnegie, Oppenheimer Park, and the Downtown Eastside Women’s Centre. They would still have a chance to come together to share as a community what they value about the Downtown Eastside.

Vendors on the streets of Seattle and Portland