A room of their own: BC-Yukon Association of Drug War Survivors takes Surrey City Council to BC Supreme Court over business license cancellation for drug user meeting space.

People who use drugs need spaces of their own – to meet, share resources, provide public education, host rights training, and offer life-saving harm reduction supplies. When the City of Surrey cancelled the business license of the BC/Yukon Association of Drug War Survivors (DWS) for their meeting space in Surrey-Newton, the government acted as yet another foot solider in the War on Drugs, denying drug users procedural fairness and ignoring core protections under the Canadian Charter of Rights and Freedoms. 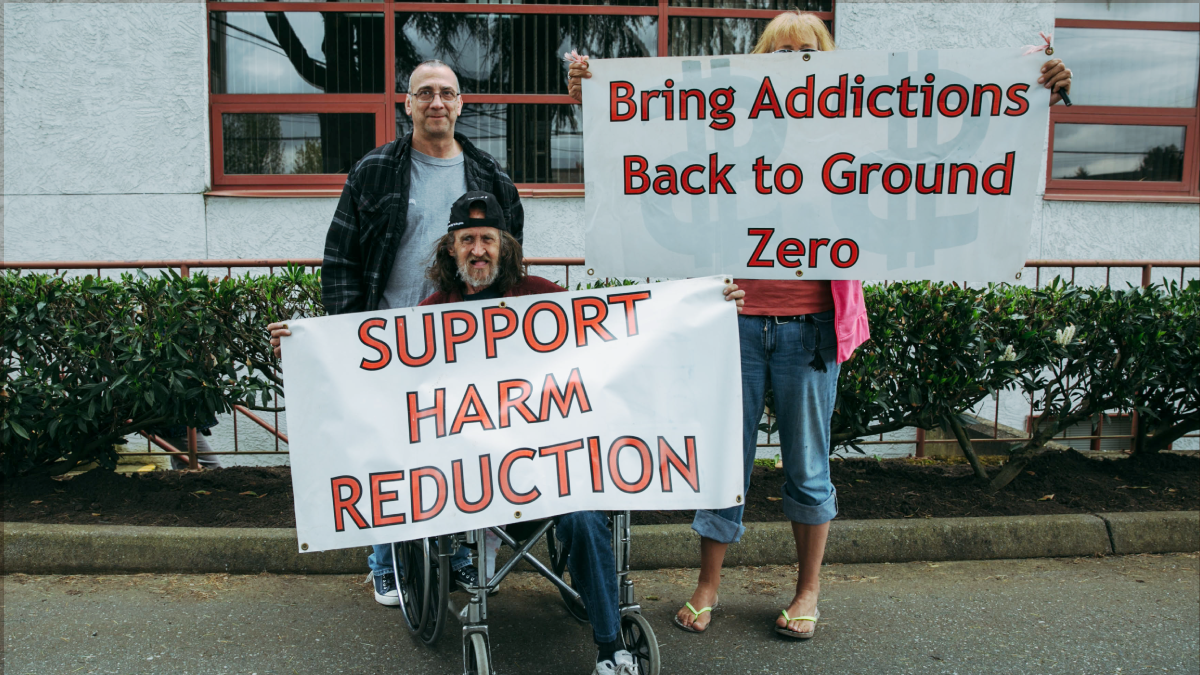 From September 2020 to March 2021, DWS ran a meeting space in Surrey-Newton for members of its Surrey chapter—the Surrey-Newton Union of Drug Users (“SNUDU”).

The meeting space filled a critical gap in Surrey’s services for people who use drugs. For many, it was the only place to meet indoors, rest, use Wi-Fi and technology, access life-saving harm reduction supplies, and host and attend support groups and information sessions.

Seven months into operations, the City of Surrey cancelled DWS’ business license and ordered that the space be shuttered immediately. In response, Pivot represented DWS in a May 2021 reconsideration hearing before Surrey City Council, where DWS challenged the City’s decision to cancel the license. Unfortunately, City Council upheld the decision and DWS has been unable to provide services in Surrey-Newton ever since.

Now, with the help of our friend Sarah Runyon at Marion & Runyon, Pivot has filed a petition on behalf of DWS with the BC Supreme Court to have Council’s decision reviewed in a “judicial review” hearing.

We believe City Council made a mistake when it cancelled DWS’ business license. Here’s why:

Surrey City Council failed to provide its reasons for denying the business license—an obligation required of them under the Community Charter and the basic rules of procedural fairness. More than that, Council's decision was unreasonable based on the evidence, submissions, and implications of the decision for DWS.

It is unfounded and discriminatory to infer that the mere presence of a drug-user led space is responsible for any and all negative incidents in the surrounding community.

For instance, Council relied on ungrounded evidence—namely visible poverty in the area and alleged instances of violence and COVID-violations—to support its argument. Though there are designated legal avenues to establish and investigate these instances (i.e. police complaints, COVID-19 investigations), such avenues were not pursued, and the City instead decided to simply shutter the meeting space. Without proper investigation, it is unfounded and discriminatory to infer that the mere presence of a drug-user led space is responsible for any and all negative incidents in the surrounding community. Nor is shutting a meeting space a solution to poverty, the opioid crisis, or a housing shortage.

Council appears also to have failed to consider the consequences of its decision on DWS—an organization largely comprised of structurally marginalized people. Shutting down a meeting space for people who use drugs—especially in a community that direly lacks resources for drug users—goes to the core of certain Charter-protected rights:

City Council is entrusted with tremendous power over the lives of ordinary people, including those who are already targeted, marginalized, and neglected by laws and policies. The corollary to that power is Council’s responsibility to ensure it properly considers the circumstances of those who will be impacted by its decision.

We know that litigation cannot solve the systemic violence, stigma, and oppression weaponized against people who use drugs. A judicial review is but one tool in our ever-evolving and expansive movement—if we are to win against the War on Drugs together, litigation depends on parallel and symbiotic efforts at the grassroots level. By asking the Court to find that Surrey City Council’s decision was unreasonable, we hope to build strength, solidarity, public understanding, and certainty that people who use drugs can and will speak truth to power.

Challenging Surrey’s decision sends a message that people who use drugs are organized, strong, and have a right to health and other services

We also hope to:

The Petitioner (& Our Beloved Client):

Pivot is thrilled to once again represent DWS in the BC Supreme Court. Back in 2015, DWS fought and won a case against the City of Abbotsford, whose “no camping” bylaws were found to be unconstitutional for violating the right to life, liberty, and security of unhoused people. This case, Abbotsford (City) v Shantz, has established important precedent for unhoused people across BC. 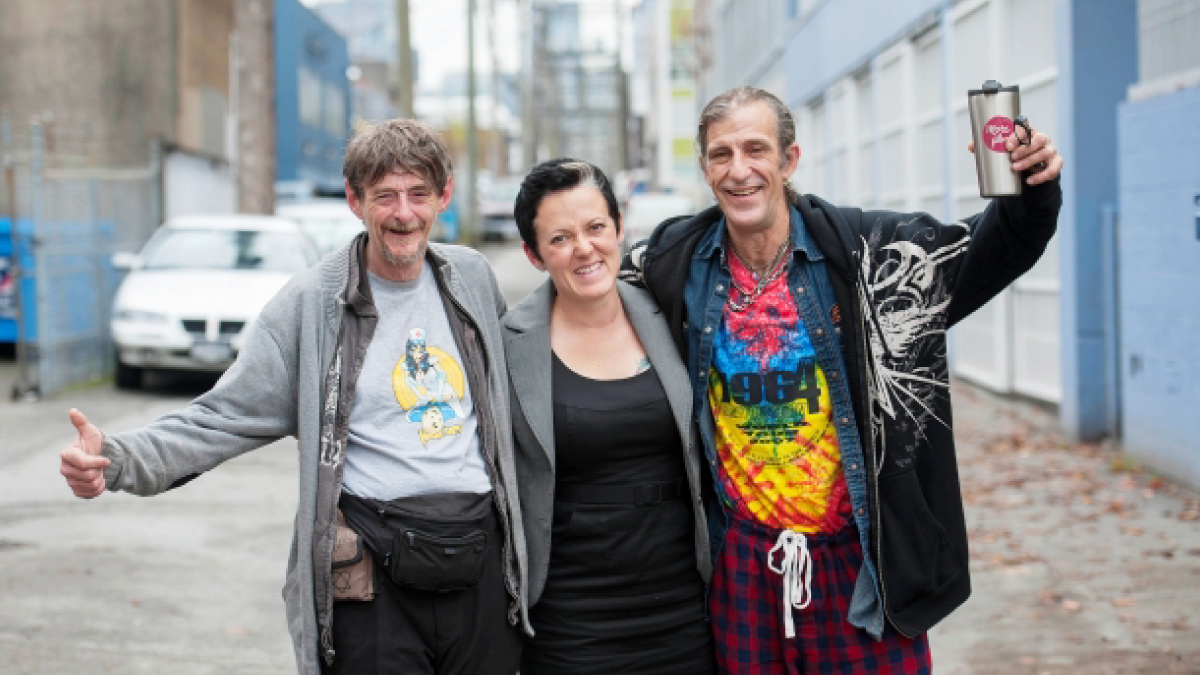 DWS is a non-profit society founded in 2009 and comprising a province-wide network of drug users and former drug users. It is staffed, led, and directed by current or former drug users. The group offers advocacy and education on a Provincial scale, influences governmental policy, and contributes to critical academic research.

The purposes of DWS include celebrating the strengths of people who use drugs; empowering people who currently use drugs deemed illegal to survive and to thrive, with their human rights respected and their voices heard; improving the quality of life for people who use illicit drugs by developing and implementing educational programs and training events that ensure learning opportunities about safer drug use and harm reduction; and promoting a better public understanding of the problems and dilemmas facing people who use illegal drugs and thus encouraging the development of saner drug policies and laws at local, regional and national levels.

Visit the DWS website for more information on their work.

Be in the loop

Subscribe to get email updates on Pivot actions & cases!