Imagining a new future for drug policy in Canada 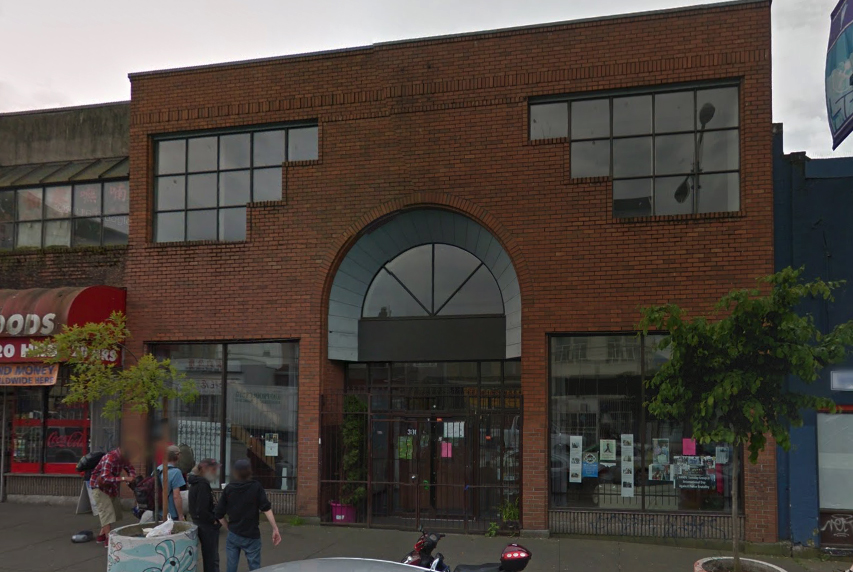 Yesterday, Bill C-37: An Act to amend the Controlled Drugs and Substances Act and to make related amendments to other Acts came one step closer to becoming law in Canada.

The federal government’s new drugs and substances legislation, which aims to simplify the process through which communities apply to set up supervised consumption sites, passed second reading at the Standing Committee on Health. While Pivot commends many of the changes that Bill C-37 proposes (and the expedited basis on which they are being moved through the House of Commons), we remain concerned that the changes do not go far enough to adequately address the immediacy of Canada’s overdose epidemic.

In efforts to encourage more meaningful reforms, Pivot is recommending that the Senate consider a set of amendments to the Bill before it is passed into law.

Bill C-37: A step in the right direction

As part of the Canadian government’s new Drugs and Substances Strategy, Bill C-37 promises to “replace the existing National Anti-Drug Strategy with a more balanced approach, [restoring] harm reduction as a core pillar of Canada’s drug policy, alongside prevention, treatment and enforcement and supports all pillars with a strong evidence base.” For many people living in Canada, Bill C-37 signifies a commitment on behalf of the federal government to begin treating drug use as a public health issue rather than an issue of criminal justice.

This commitment to a health-centred, evidence-based approach to drug policy is a significant step forward. Prohibition has long been the defining feature of Canada’s drug laws. That approach has not only fuelled the illicit drug market, but also contributed to the stigma that forces people who use drugs to the margins of Canadian society. Bill C-37 is a departure from that philosophy insofar as it recognizes the need for prevention, harm reduction, and treatment to address the reality that people will continue to use drugs for myriad reasons.

Despite the promising aspects of Canada’s new Drugs and Substances strategy, Bill C-37 does not go far enough to ensure that life-saving harm reduction services can be brought online quickly to respond to a crisis. Opioid-related overdoses claimed the lives of 914 people in British Columbia in 2016 alone and numbers continue to rise at alarming rates in Alberta, Ontario, and Quebec, among other provinces. Now more than ever, it is absolutely essential that federal laws do not create unnecessary barriers to the delivery of supervised consumption services across the country.

The amendments that Pivot is proposing aim to strengthen Bill C-37 by facilitating immediate and long-term access to life-saving harm reduction services for people who use drugs.

Pivot recommends the inclusion of a provision that would empower individual provinces to approve emergency supervised consumption sites during public health crises. This would allow communities in need to bypass the time-consuming application process required to operate permanent sites and to begin saving lives immediately without fear of criminal sanction.

Pivot recommends a second amendment to Bill C-37 that would further streamline the application process for setting up permanent supervised injection facilities. For years, the existing process has stood in the way of service delivery by requiring applicants to fulfil twenty-six onerous criteria before receiving federal permission to operate a supervised consumption site. Our amendment would require proponents to submit evidence only of the need for a site, removing much of the burden that the law currently places on overstretched, under-resourced communities.

In the face of delay, lives won’t wait

Bill C-37 is taking Canada in the right direction and we appreciate that it is moving through Parliament quickly. We are disappointed, however, that the Standing Committee on Health has chosen not to make any significant amendments to the original content of the Bill, especially in a context where those amendments would save lives. 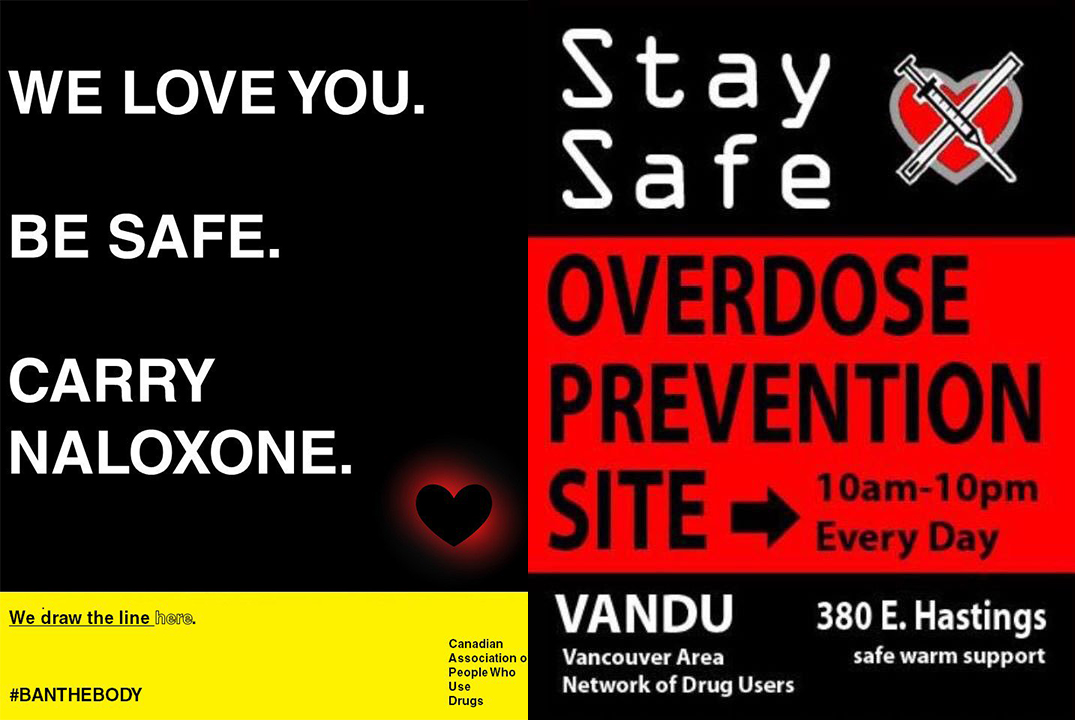 Without the amendments Pivot is proposing, Bill C-37 will not provide communities with the tools they need to set up emergency supervised injection sites without delay during public health crises. Instead, those communities will still be required to submit time-consuming applications in order to avoid criminal sanction. Applications for sites in Vancouver and Victoria were submitted months ago, but they continue to await approval from the federal government—placing an even heavier strain on communities who stepped up to save lives on day one despite the legal risks. In BC, the provincial Minister of Health had no choice but to implement emergency overdose prevention sites without legislated certainty  that staff and participants at those sites would not face charges of possession. In the absence of a clear message from the federal government that it supports BC’s approach to the public health crisis, it is unlikely that other provinces will follow suit, meaning that the lives of people who use drugs will continue to be needlessly compromised.

In addition, Bill C-37 will not prevent the delays currently faced by communities in need of permanent supervised consumption sites. While the Bill proposes to reduce the number of application criteria from twenty-six to five, addressing those five criteria will still involve significant time, costs, and resources. In the midst of an unprecedented opioid crisis, limited resources need to be channelled into emergency efforts to save lives rather than onerous paperwork.

Pivot will continue to hold all levels of government accountable for delivering laws and policies that reflect a public health approach to drug use. We are submitting our recommendations to the Senate with the goal of having them adopted before Bill C-37 becomes law.

We know that supervised consumption sites save lives: it is absolutely necessary at this time to hold Canada to its promise that harm reduction will be key to its new Drugs and Substances Strategy. As always, we must also continue to fight alongside our resilient and heroic community for more effective and compassionate treatment options for people who use drugs.