Why drug prohibition is the “radical” policy, not legal regulation 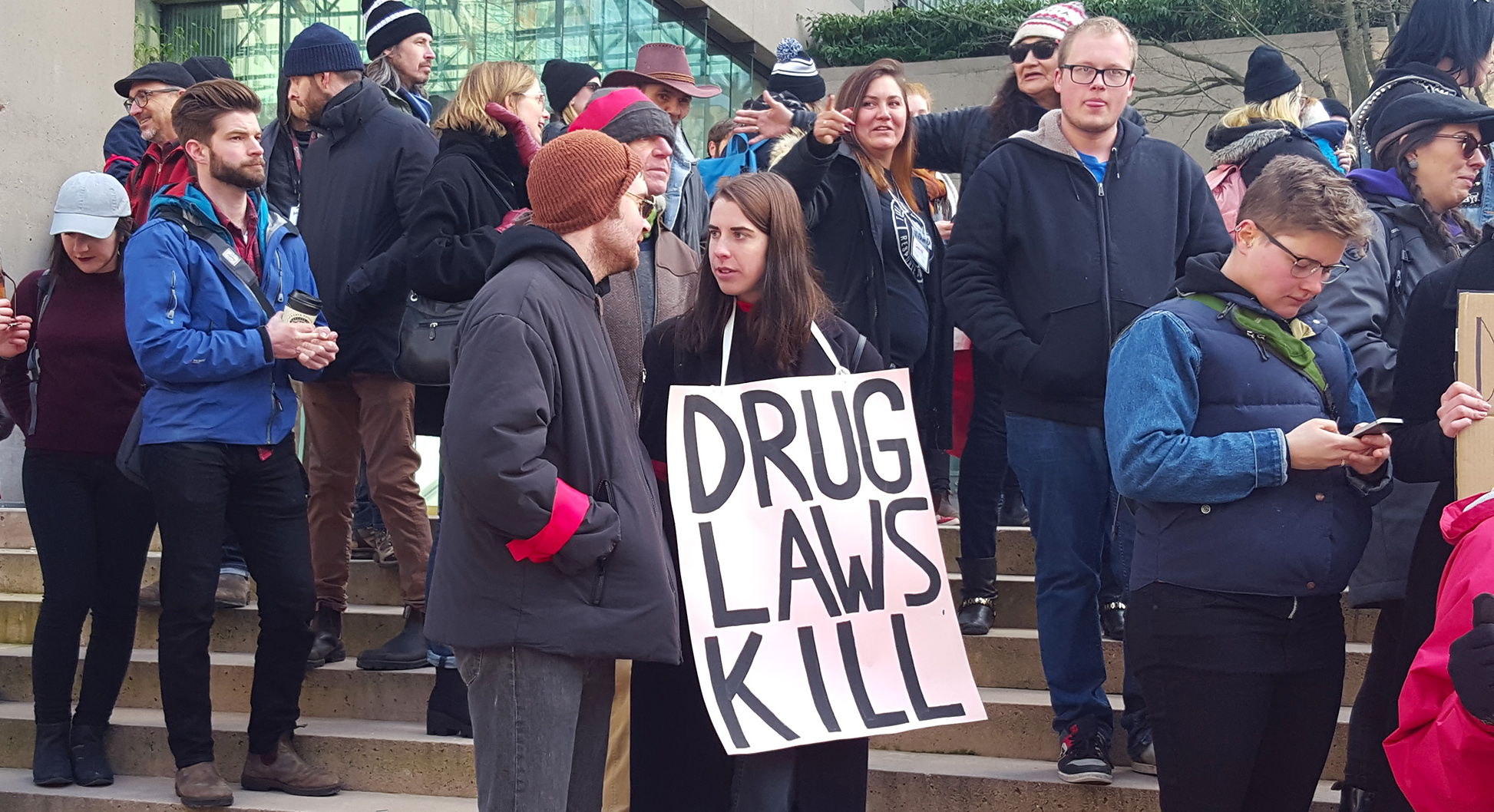 This April, the federal Liberal Party will consider a policy resolution that could result in the decriminalization of low-level drug possession across Canada. It’s a measure that people who use drugs, their allies, medical professionals, and increasingly, members of government have long been pushing for. But as support for decriminalization reaches an historic high, resistance has grown more fierce from Conservatives and other prohibitionists who argue that a tough-on-crime agenda is the only answer to an opioid crisis that continues to kill thousands across the country.

The latter position ignores both the harms of prohibition and the benefits of a new regulatory approach. Whereas the presumption is that decriminalization or legal regulation makes a radical ‘wild west’ of the drug market, the opposite is in fact true: Under absolute prohibition we relinquish control over every echelon of the drug chain to the black market, which history has shown, no amount of law enforcement can get under control.

To clear up any misunderstanding, let’s talk about drug policy reform, what works, and what doesn’t:

As contemplated by the Liberal Party, decriminalization refers only to the removal of criminal penalties for the simple possession of illicit drugs. It does not remove sanctions for all drug-related offences, as those besides possession will still fall under the existing criminal regime.

Practically speaking, decriminalization means people who possess drugs for personal use will no longer be forced to use in secret, under fear of arrest. It means they will be afforded a basic degree of legal protection when accessing harm reduction services, medical assistance, or police services. From a harm reduction perspective, decriminalization is an imperative first step. With a toxic drug supply and mounting death toll, now is not the time to be driving drug use further underground. 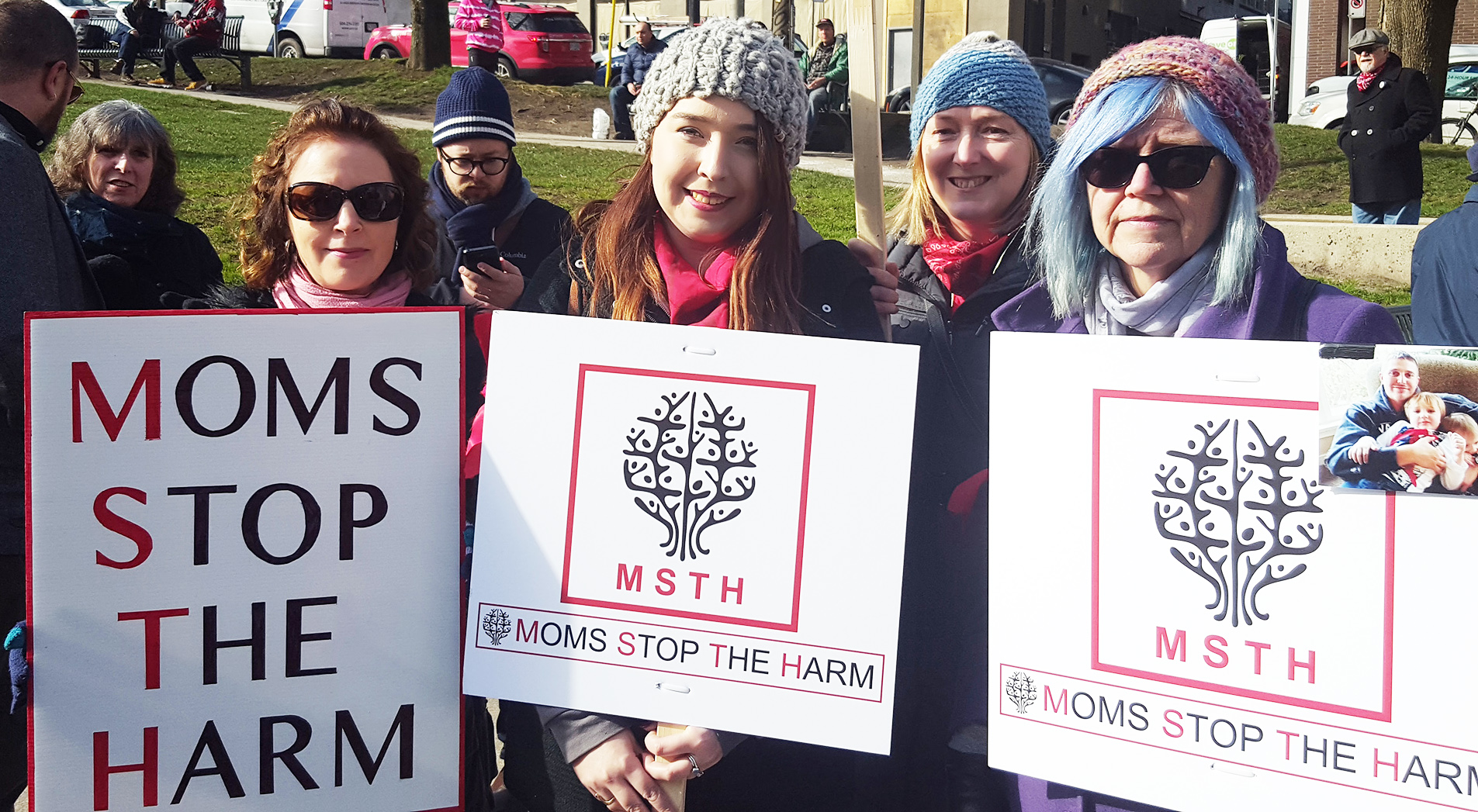 In Canada we legally regulate many substances (including alcohol and tobacco) so that government can control who accesses them, how, and when. Legal regulation is not to be confused with absolute legalization. The former refers to a complex set of laws that regulate substances with a view to managing the personal and public health risks associated with use. Different substances warrant different regulatory structures, depending on affiliated harms and evidence of efficacy. For opioids, regulation can be rigorous and comprehensive to ensure strict quality control and to minimize problematic use.

Under legal regulation, certain activities can still be prohibited, including advertising, underage sales, and the supply of exceptionally high-risk drug preparations. Far from amounting to a loss of control, legal regulation allows for significantly more precise and tailored oversight than prohibition, under which control is transferred to organized crime. Unsurprisingly, the legalization of alcohol and tobacco cut down rates of access, problematic use, and health-related harms. 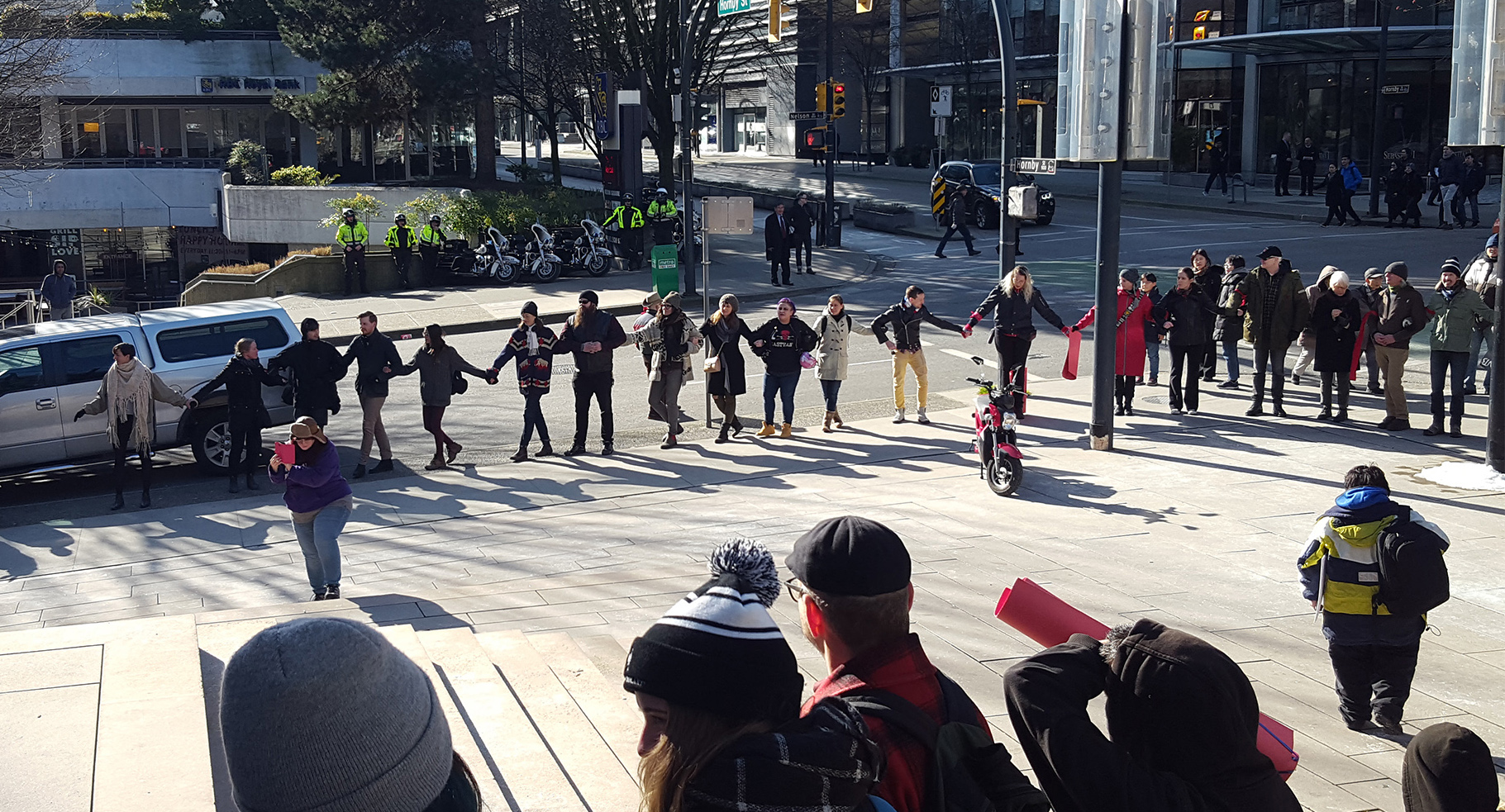 Prohibitionists endorse a strict criminal regime with an aim to eliminate supply, and in turn, reduce demand. Examples of prohibitionist measures include strengthening the powers of border guards to search packages and increasing penalties for fentanyl dealers. Notably, both such measures have recently been implemented in Canada. 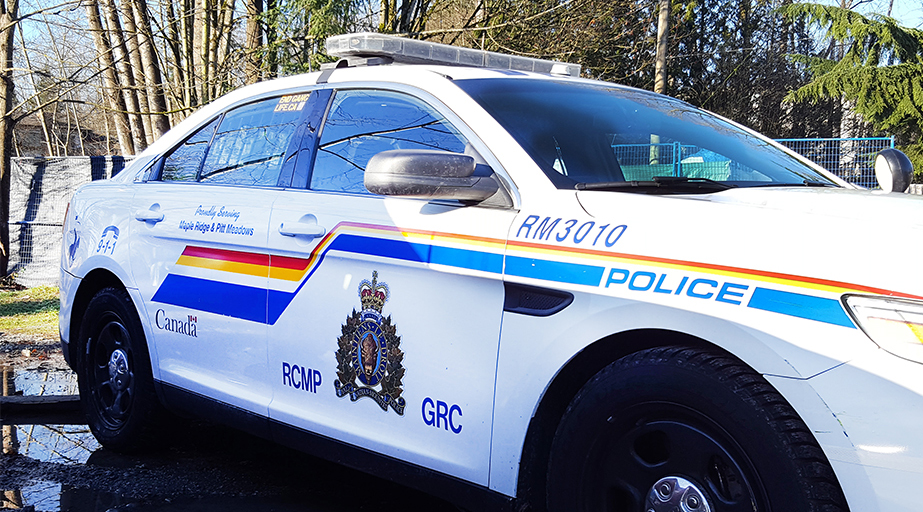 Despite these stated aims, drug production, distribution, availability, problematic use (including use by young people), and drug-related crimes and health harms have all risen under prohibition. Why? Because measures targeting supply ignore the fact that drug markets are driven by demand—or the unshakeable reality that people will always use drugs for any number of legitimate reasons.

The striking number of overdose deaths in 2017 alone have taught us, devastatingly, that drug use occurs all the time, irrespective of neighbourhood or demographic. This demand fuels the illicit drug market, the sheer lucrativeness of which means that for every dealer imprisoned, another is ready to take his place.

READ MORE: Over 100,000 visits and zero fatalities at one overdose prevention site

The fact of unceasing demand also disproves the argument that prohibition reduces drug use. Consider the thousands of Canadians who, when cut off of opioid pain prescriptions in recent years, did not miraculously stop needing or using opioids. Given the ‘options’ of unbearable pain and purchasing opioids from the illicit market, many had no choice but to resort to the black market. Amidst a fentanyl-saturated supply, this is how we sentence people to death. 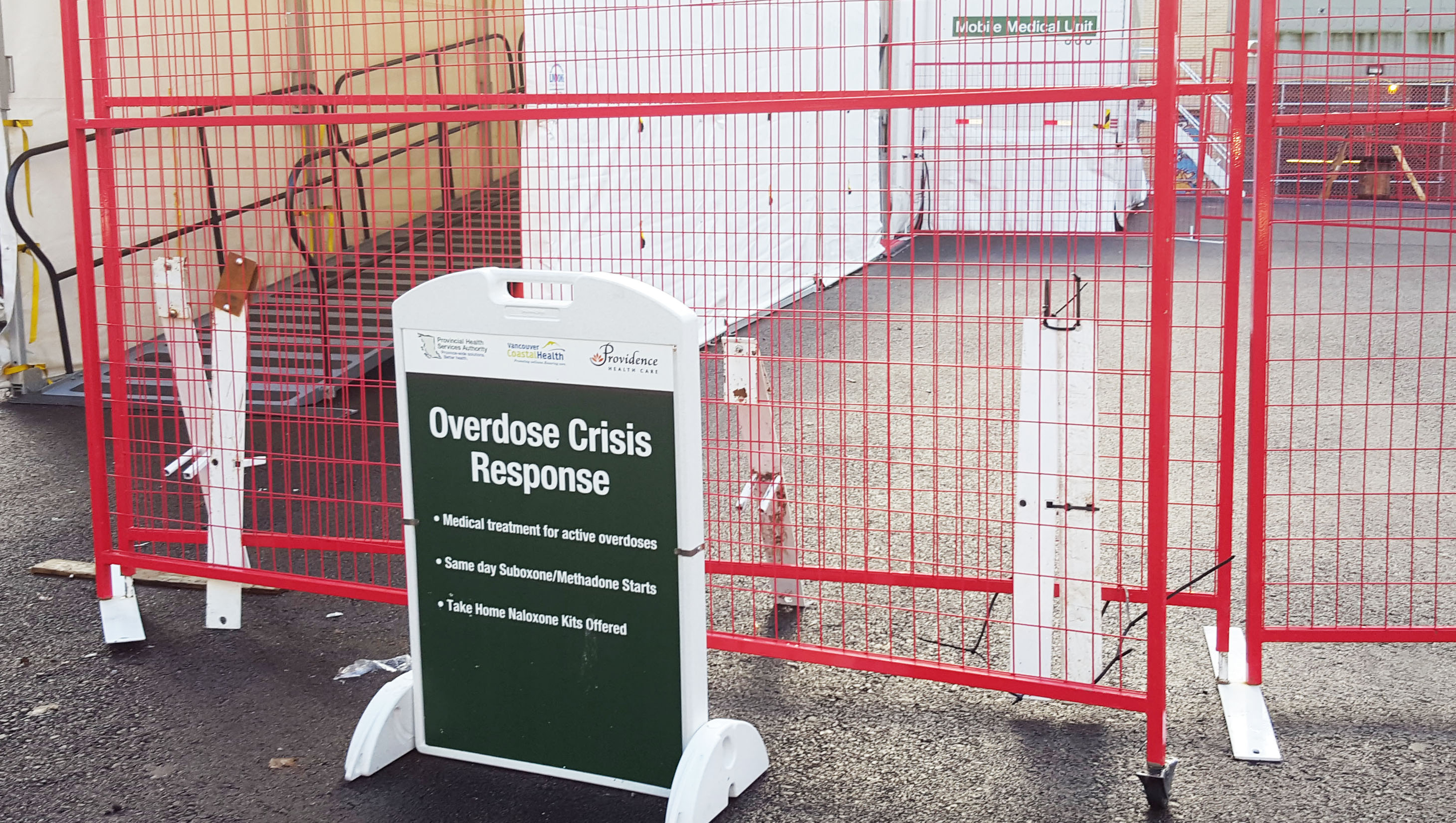 Legally regulating drugs is neither radical nor extreme. Regulating dangerous substances for which there is ongoing supply and demand is the only logical way forward. By contrast, clinging to a regime that has so utterly failed is radical. Insisting on morals-based laws and policies contrary to science and evidence is illogical and wrong. As the death toll climbs to four per day in British Columbia and eight per day across Canada, the blood that flows from our drug laws and policies is surely on our hands.