Over 100,000 visits and zero fatalities at one overdose prevention site

Among the many factors contributing to their success is the variety of health and safety services they offer. These locations provide an alternative to formalized supervised consumption sites that may be inaccessible to people for a variety of legitimate reasons, including a lack of inhalation services, prohibitions against communal injection (for those who cannot self-inject), or for other social and interpersonal reasons.

Since Sarah Blyth (of the Overdose Prevention Society) and long-time Downtown Eastside organizer Ann Livingston first opened their site one year ago near 62 East Hastings, there have been at least 108,803 visits, 255 overdoses, and zero fatalities in that one location alone. Undoubtedly, these numbers are owed to the dedication of site volunteers who know first-hand the needs of the people they help, and how to do so in a non-judgmental, supportive environment. The figures represent data collected from December 25, 2016 to October 9, 2017. 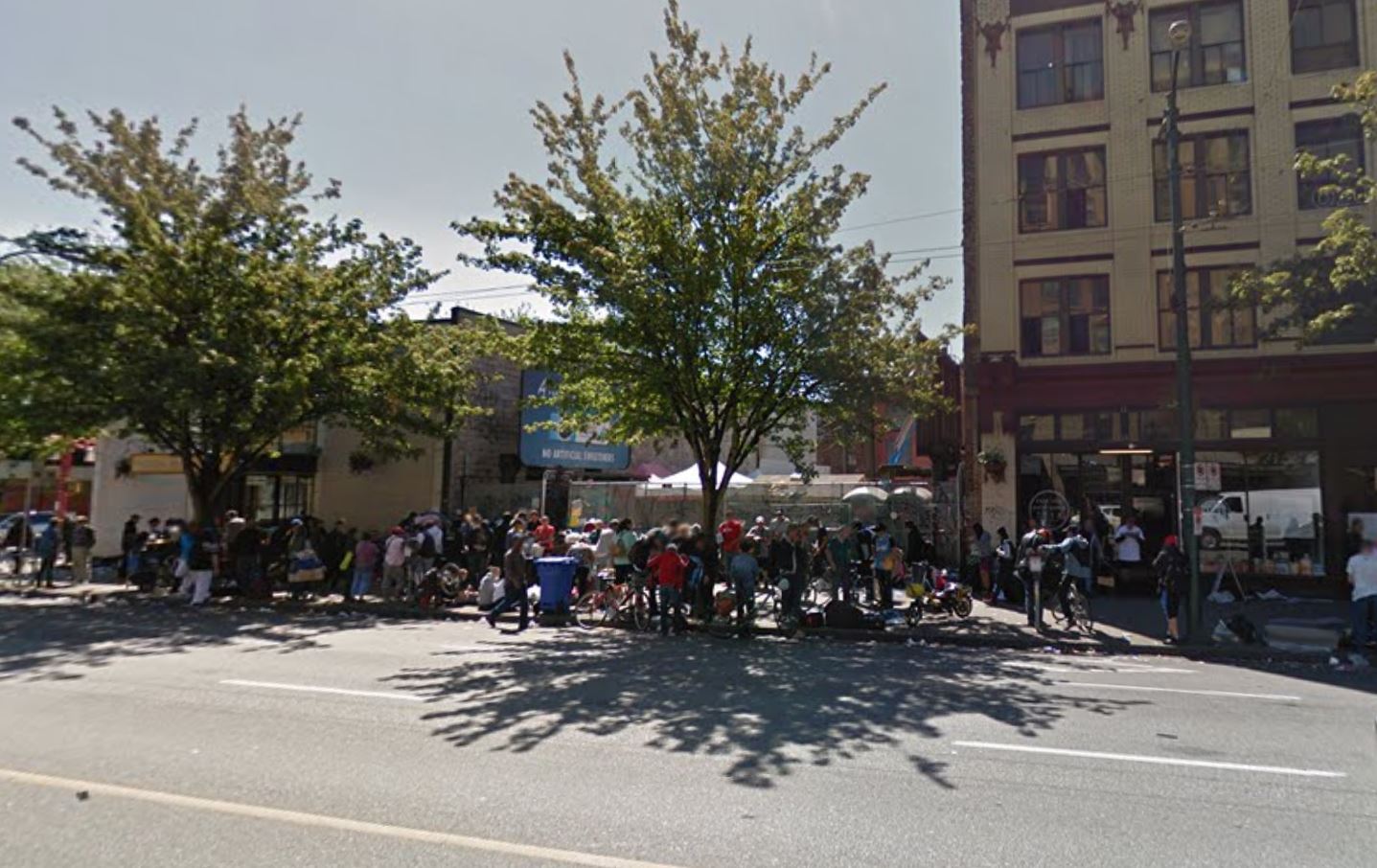 Notably, on average there were 145 visits a day in which people chose inhalation as a means of substance use. Overdose prevention sites also provide a communal space in which people can use together, slow down or adjust their consumption, and look out for one another’s safety; and of course, in the event that an overdose does occur, trained volunteers are able to intervene with Naloxone.

The latest data provided by the Overdose Prevention Society and Vancouver Coastal Health speak to the resounding success of this model of care. On June 7, there were 721 visits to the site—the highest number all year. On average, there were 379 visits per day. Of these, only a tiny fraction resulted in overdoses; so few, the values have been omitted from the graph above to protect the confidentiality of individuals. March and April saw the most overdoses: 43 and 45 respectively. But that’s still only a small percentage relative to the total number of visits. 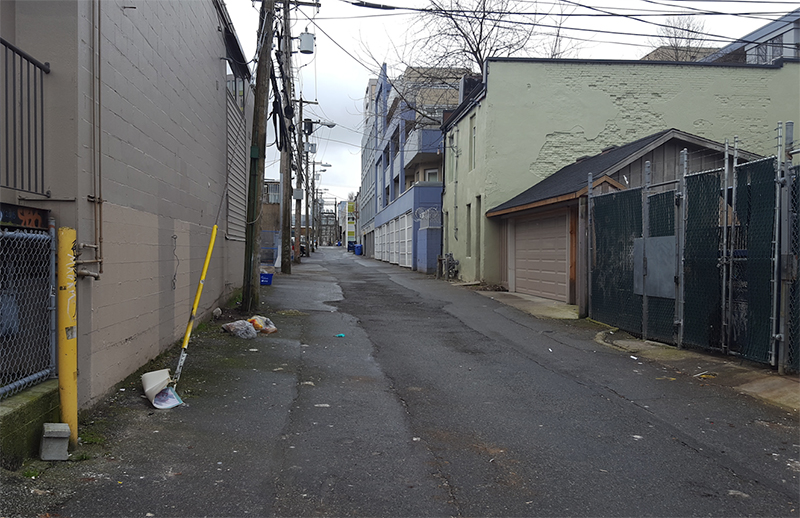 It’s frightening to consider the devastating impacts likely seen if sites like this did not exist. Presumably, many of those 108,803 visits would have taken place in back alleys and isolated rooms where support would not have been so readily and compassionately present. It’s reasonable to believe there would have been many more overdoses if people were consuming in a rushed, furtive state, worried about police and absent the help and knowledge of peers.

What began as a courageous stand against government apathy, fueled by compassion and a commitment to save lives, has become a model for policy makers and politicians to follow. Overdose prevention sites run by communities with lived experience are saving lives with incredible success, and that fact should underlie the decision making meant to stem the tide of fatalities and end British Columbia’s horrific overdose crisis.

For months, communities on the ground have been speaking loudly in support of greater access to evidence-based harm reduction—and now the numbers are as well.