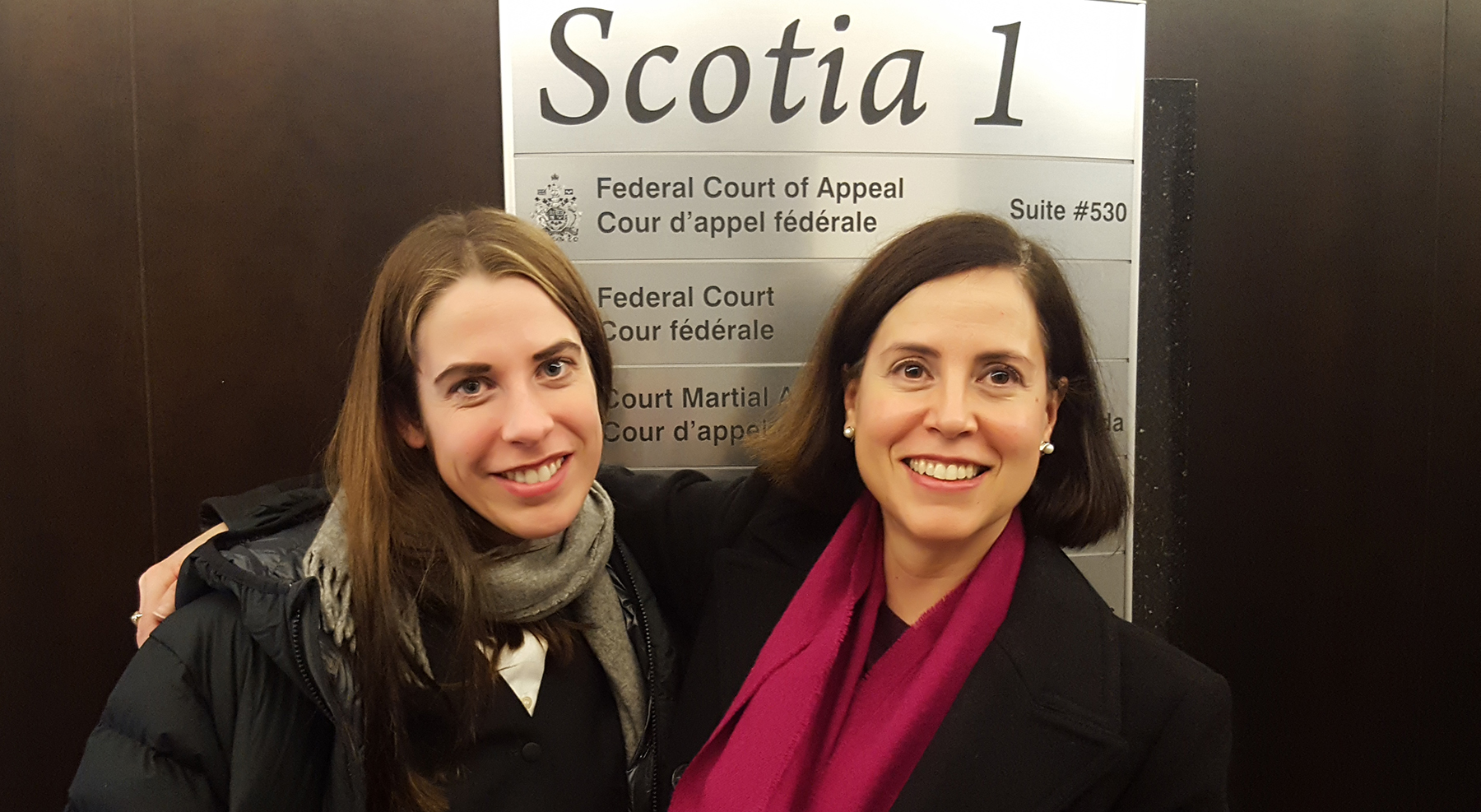 Ministerial consultations with third-party organizations are discretionary, not mandatory, according to a purposeful change to the Controlled Drugs and Substances Act made in May of 2017 to streamline and expedite the provision of life saving supervised consumption services. We underscored this fact before the Federal Court of Canada, and Justice Mosley agreed, dismissing CABA’s application and allowing three supervised consumptions sites in downtown Edmonton to continue providing life-saving care. In his written decision Justice Mosley cited directly from our submissions:

“The process [to approve a supervised consumption site] is both discretionary and non-adjudicative. The principal and mandatory focus of the legislation is on the question of whether [approval] would provide public health benefits. Any consideration of negative impacts on the local community is secondary and discretionary.” (Hon. Justice Richard Mosley)

This ruling is significant, as it was the first time the provisions of law governing the approval of supervised consumption sites were tested in court and interpreted by a judge. The favourable outcome sets an important precedent adding greater protection for desperately-needed health services that are too often the target of community stigma and intolerance. It affirms that public health remains the key consideration for Minister’s tasked with approving supervised consumption sites. 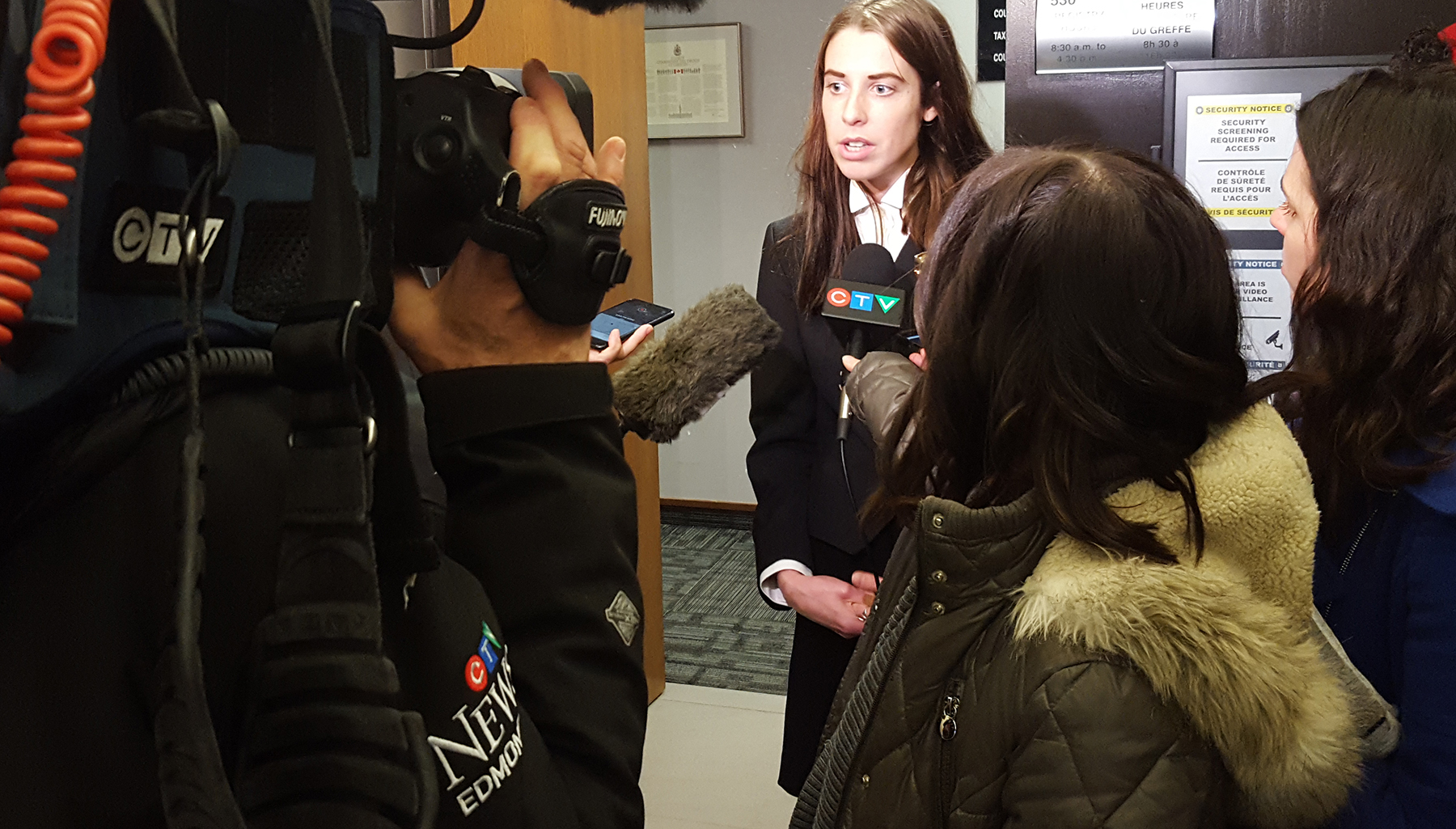 In 2018, 1,489 people died of overdose in British Columbia. At a time when communities across the country are losing ten people a day from a poisoned drug supply and government inaction, delays and barriers stacked atop the ones already existing for frontline health care providers would be fatal. The effort required to apply and receive approval for just one of these life-saving sites is an immense and bureaucracy-riddled undertaking. Three sites in Montreal took almost two years to receive approval, and the Province of Ontario has plagued the process with even more red tape. At a time when the life, liberty, and security of people who use drugs implores us to make this process easier, CABA’s application threatened to do the opposite.

Businesses and community groups must recognize the urgency of the current national health crisis and understand that their bottom lines do not come before human lives. By law, public health should be the principal concern of the government in considering applications, as this would best protect the Constitutional rights to safety and security for people who use drugs accessing life-saving care.

We are pleased with Justice Mosley’s decision and are hopeful it will help turn the tide of stigma in the war on drugs.

Defending the right to health care on a national stage is an incredible honour and an exceptional undertaking. Opportunities like this cannot be missed, especially because of financial constraints. When you make a gift to Pivot, you’re ensuring that we can prepare and be present in the courtroom no matter what. Donate to Pivot today so that marginalized voices and the experiences they describe are heard in our highest courts.