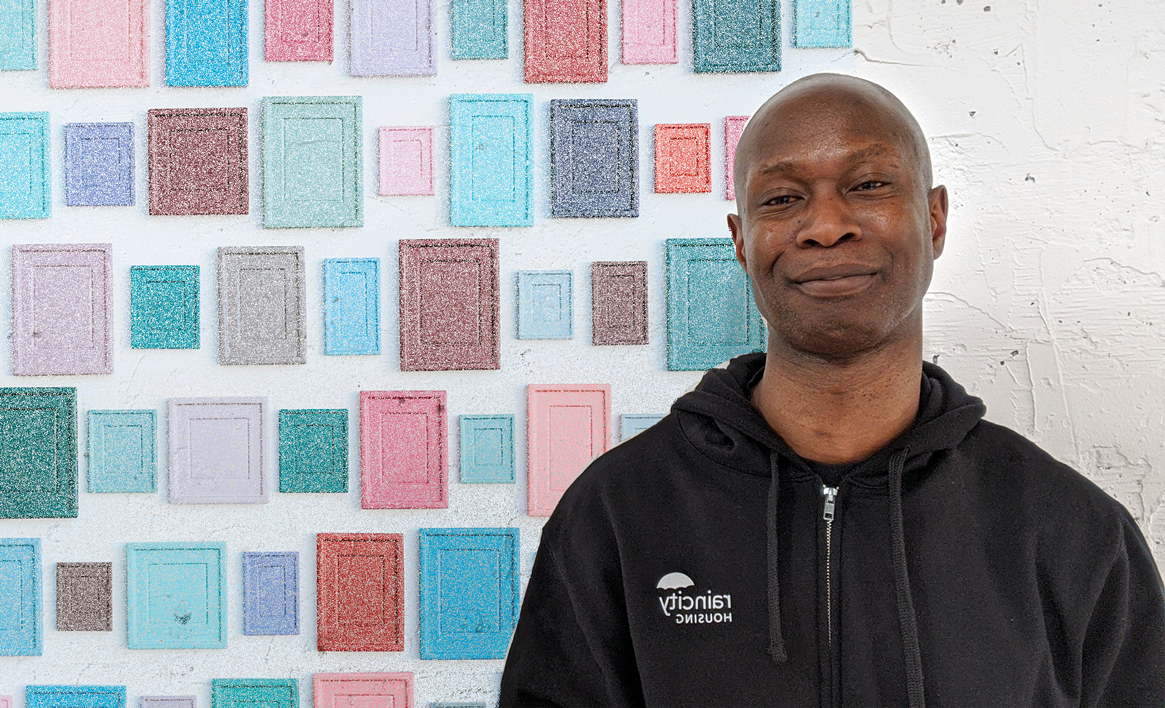 Robert is a housing worker and program manager with many years of experience in the Downtown Eastside.

They recount an incident when they called the police for assistance for support but was instead met with hostility.

[Note: On May 17, 2021 Pivot received notice that the OPCC has discontinued this complaint because investigators with the New West Police Department believed the officer in question was not working on the date specified in the complaint. Pivot and Robert are considering potential responses to the discontinuance.]

I filed this complaint because of a situation that happened while I was managing a program in the Downtown Eastside. We called the VPD to respond to a situation that was going to be potentially explosive and unsafe for staff and other residents in the building. Not all of the responding VPD officers, but a certain officer didn't respectfully handle the situation. I felt it was unsafe because I was calling to ask for somebody, who was known to VPD to be violent, to be removed from the building. I’m always very mindful because the person was experiencing mental health challenges, but of course in that moment that person was still causing a danger to others. This officer came in and belittled and dismissed the call as me being unable to handle the situation, when I know that it's a dangerous situation that I shouldn't be handling. When we’re calling the police, it's for support in a challenging situation. It’s hard enough to make that call already, and you should be able to expect a certain degree of respect from the responding officers. To have additional stressors coming from an officer, it just doesn't make you want to make those calls, then that makes you vulnerable for other things to happen.

It’s hard enough to make that call already, and you should be able to expect a certain degree of respect from the responding officers.

Most of the time when I've engaged with the VPD, we've been able to have a good relationship. We all have to have a balanced relationship in the Downtown Eastside as much as we possibly can to get to get the work done, to support people. So, when you have somebody that's coming in that's unwilling to support that process, you don't forget those situations at all.

You feel like you're not respected. And if I'm feeling like that, as a program manager that's here to support people, if I'm not getting that acknowledgment and respect from an officer: at what point are you gonna get support from police? I just feel like there's not that level of respect for the people that live and work here. This creates mistrust when other officers come in. You're going to always be assessing, “are they the same as this other officer?”

This whole group complaint process has taught me that my situation with this particular officer is not an isolated event.

This whole group complaint process has taught me that my situation with this particular officer is not an isolated event. It's not just a one-off with this officer. When you're sitting down and hearing similar situations from all types of people and you realize all of those situations are so unfair, you feel like it's systemic. What's happening on the higher levels? I'm sure people have made complaints before. I feel like those individual complaints can be kind of swept under the rug; and I've seen this before where somebody is reporting something quite serious and it's kind of dismissed or it's passed along until it disappears. With this large number of folks, how do you dismiss that many complaints? Everybody's coming from different walks of life. Everybody's not friends. There's no reason for them to join together to be against a certain person. Unless they have cause.

The process takes a long time. It's not something that can be resolved overnight. I know people sometimes want instant answers or instant resolution. From what I've seen and through my life experience, I know these things take time. For me, it's about figuring out how we can change things. It’s not about getting back at the VPD, it's about changing their processes. I think the way things are structured with the VPD right now is not the best.

I want to tell these two officers: you hold a lot of power… you need to be more respectful around what that duty is as an officer and how much power you hold.

As a man of colour, I don't feel that comfortability to say my piece.

I would love to be able to talk to them more directly as well. So when a situation happens and an officer is rude, I want to feel comfortable saying, "hey, you were rude, you disrespected me, you can't be here disrespecting me cause I'm asking for your assistance." I wish there was an avenue to be more direct. I'm not looking to be disrespectful; I'm looking to be able to talk. I know some people feel comfortable doing that because maybe they feel privileged enough to be able to do that. As a man of colour, I don't feel that comfortability to say my piece. I know other folks of colour who, when they’re working, will sometimes advocate for a client and jump in at the police or something like that. For the folks of colour that I know that are working, I always tell them, don't do that. Because those tactics may work for somebody else, but it may be unsafe for you.

I know quite a few cops. I know there have been some great cops in the Downtown Eastside. So I know those are skills that are out there. There are some great officers, like in all types of work. There are wonderful and not so wonderful folks, right?

I think accountability for your behaviour is really important. I can tell you a story of how even little acts of accountability could make a difference. This is separate from my complaint in the group complaint. Being a black man, I’ve been pulled over randomly because they had the wrong individual – once they figured out that it's not me, they didn’t even have the courtesy as a public servant to apologize and say "hey sorry, we confused you with somebody else." Not even that? Doesn't make you feel settled. And again, I don't feel like it's all officers, but I know with some officers there's that abuse of power. And that power is supposed to be there to support folks, not there to harm folks. That's my perception of what their duties are.

It’s hard for me to know that we're into 2020, and we're still at this place where we're feeling unsafe with officers. I know it's not going to be overnight, but I hope the process of change starts.