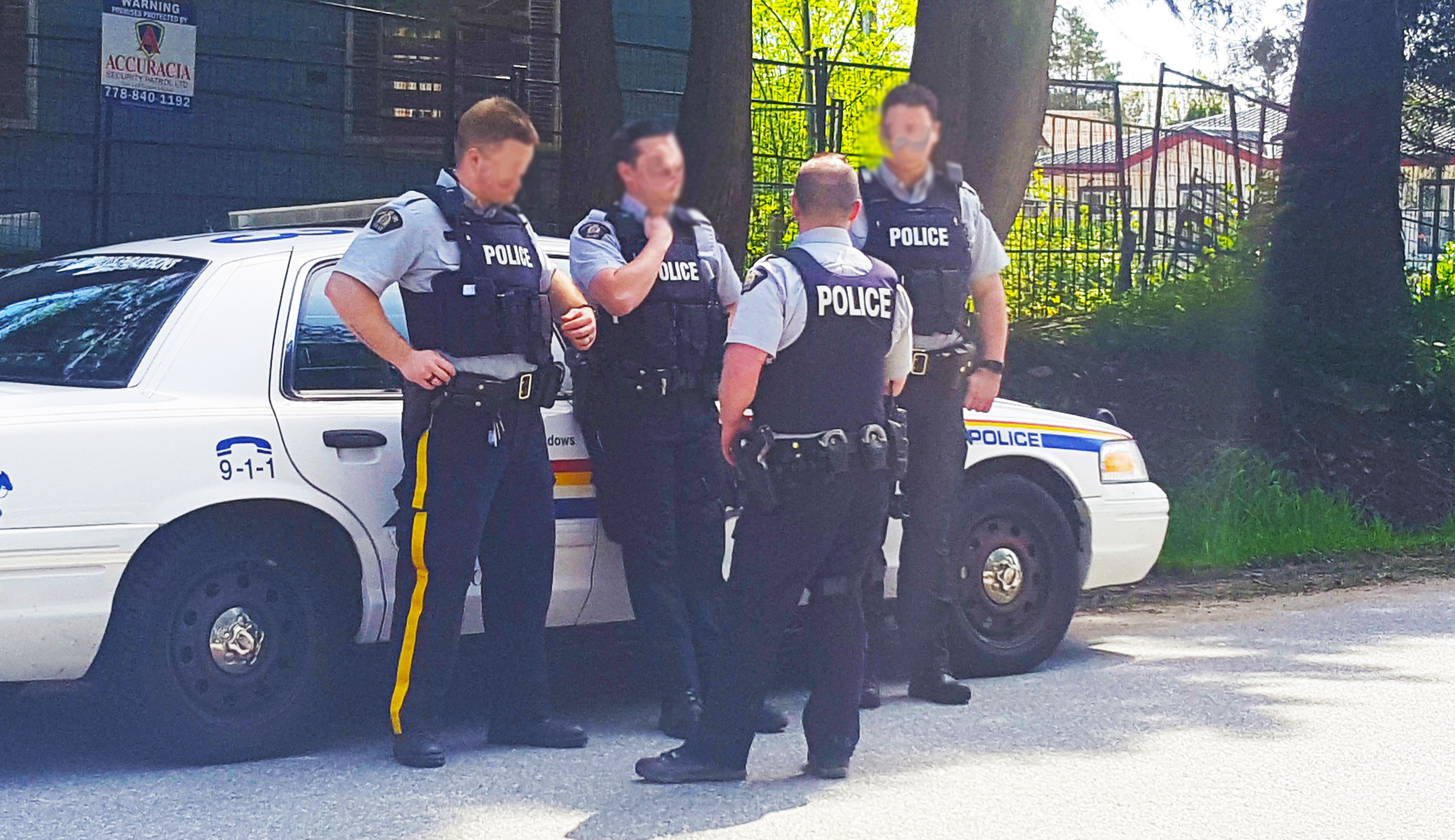 He was a young man, in the early days of recovery from a history of drug use, and he had relapsed. Relapse is common for people with addictions, but in the context of BC’s ongoing and escalating fentanyl crisis, relapsing can be fatal.

“I don’t know what happened,” he said. He woke up to find the police standing over him and was handed a stack of papers—some charging him criminally with drug possession, others ticketing him with a $150 penalty under local bylaws.

Imagine that man was a friend, family member, or neighbour who was dying in front of your eyes. Most of us wouldn’t think twice about calling 911 to save a life, and we expect others would do the same for us. But for many people who use drugs, calling for help means exposing themselves, or the person in distress, to criminal sanctions. It’s an indefensible, immoral position our woefully inadequate criminal justice laws occasion for vulnerable people who use drugs.

The Good Samaritan Drug Overdose Act came into force in May 2017, ostensibly to encourage people to call 911 when witnessing an overdose in order to save a life. In the midst of the worst overdose crisis this province and country has ever seen, this appeal to human decency and compassion—the duty to save a life—is paramount, or at least should be. But some police forces seem to have other ideas.

When the Act was before parliament, we were supportive of the underlying premise of the legislation, but raised concerns that it did not go far enough to protect the most vulnerable drug users. Drug users who are also dealing with poverty and homelessness often have outstanding warrants related to survival income generation activities and non-violent breaches of parole, pre-trial release, probation or conditional sentence orders. We know that many impoverished people who use drugs end up sharing or selling small amounts of the drugs to which they are addicted from time to time, making them vulnerable to being charged with a trafficking offence. But make no mistake: these are not drug kingpins riding around in luxury cars dealing in high quantities. They are victims themselves, deserving of the compassion and understanding we afford others.

The young man in the alley, rather than receiving care in the face of a potentially life threatening health emergency, was met with the threat of criminal charges. His story is not unique. In another BC jurisdiction, in took only about three months for police to test the limits of the Good Samaritan Drug Overdose Act—and make it clear that it does not protect the most marginalized drug users. In that case, a homeless man was again arrested at the scene of his own overdose.

Rather than treating these incidents as a dire health emergency, which any reasonable measure of human understanding would indicate, officers used the 911 calls as an investigative opportunity while accompanying paramedics to the scene.

When police arrest victims of overdose they send a current of fear surging throughout a vulnerable community of drug users—dying at the rate of four per day according to one estimate—now reluctant to call 911. The fallout from violations of both the letter and the spirit of the Act could be fatal and requires immediate action.

We knew from the outset this law was problematic, but there are immediate steps that governments can take to truly safeguard victims of overdoses and those who try and save their lives. We are calling on the relevant federal, provincial, and territorial governments to take the following actions: 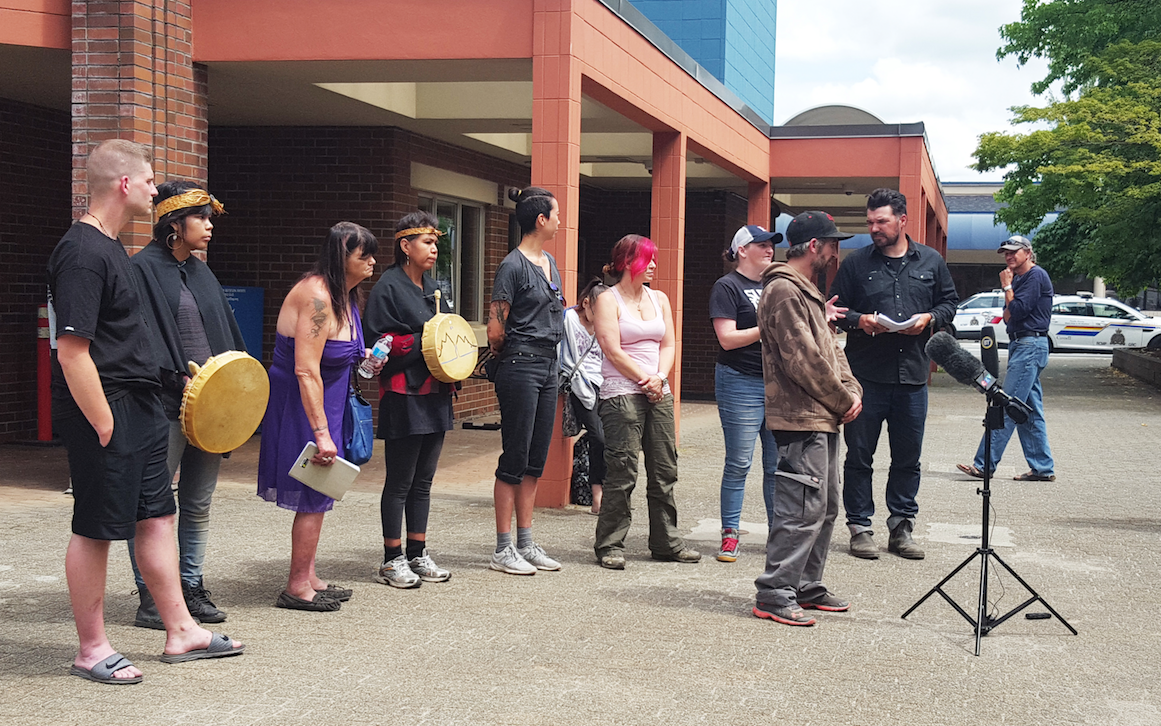 Navigating the complexities of drug use vis-à-vis the criminal justice system through a compassionate, rational lens requires a nuanced approach that is grounded in the understanding of the reality of drug users’ lives and all the ways in which their survival activities are criminalized.

For the man running up to me in the alley, the person arrested from their tent at their own overdose, and the many others who have been investigated and criminalized for trying to save a life—or for having their own life saved—we must act swiftly.

Every time someone is arrested at the scene of an overdose, thinking that they would be protected, an entire community of people feel betrayed and becomes less likely to call 911 in the future. In the context of a public health emergency, action on this issue cannot wait.

If you want to take action and create positive change in drug policy you can do so by making a $10 monthly donation to Pivot Foundation. Gifts to Pivot Foundation support the work that Pivot Legal Society does in drug policy, police accountability, sex workers’ rights, and homelessness, and are tax-deductible. We need your help to fight for change, like amending the Good Samaritan Drug Overdose Act. Pivot needs your help today to make that possible.