On the stereotype of the “drug kingpin”: Why tougher penalties for fentanyl trafficking won’t end the overdose crisis

When many of us hear the term “drug dealer” our subconscious conjures a shadowy figure trafficking in human misery and suffering while living large off ill-gotten profits. It’s a powerful, convenient image, but largely inaccurate, at least when it comes to who is being arrested and convicted on drug charges in Canada.

Earlier this year, the BC Court of Appeal rolled out a harsher sentencing range for individuals convicted of selling fentanyl: instead of the usual range of six to 12 months, the Court ruled that street-level fentanyl dealers should receive sentences of between 18 and 36 months, or even longer.

Now, BC’s Minister of Public Safety, Mike Farnworth, has stated that BC is considering giving Crown counsel the ability to charge accused fentanyl dealers with manslaughter. The tragedy of overdose deaths unfolding across this province is all too real, and requires a strong government response, but as history has shown, the “war on drugs” approach to substance use has failed.

Farnworth, however, subsequently clarified his comments, saying the province would "target high-level players rather than street-level drug dealers," which is a welcome step back from hardline enforcement, but it remains to be seen if it would play out in practice. 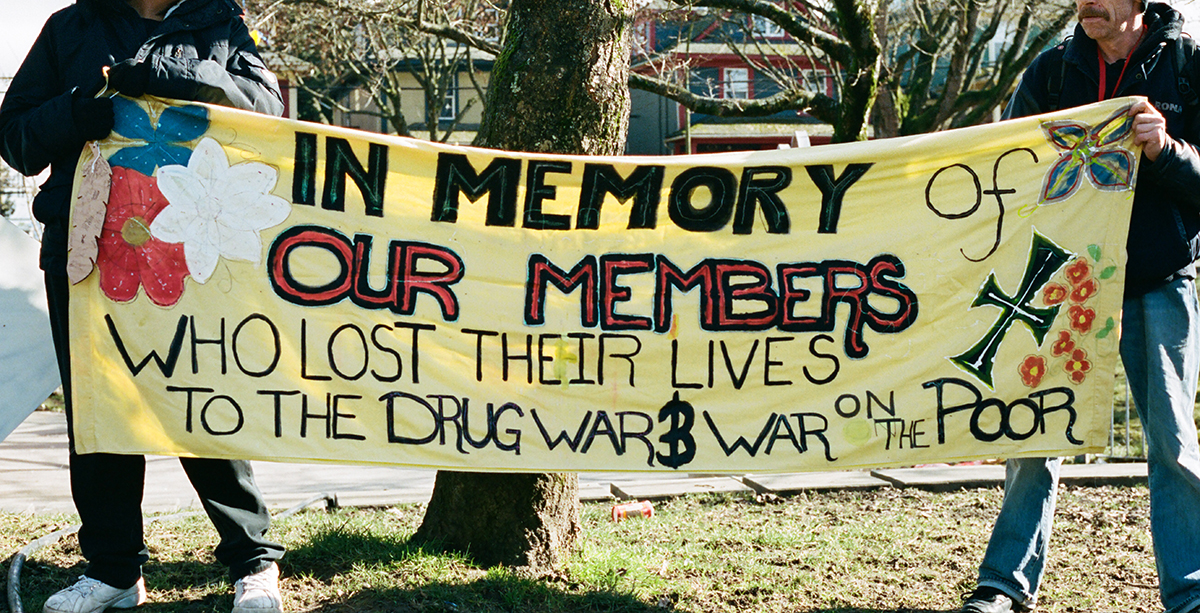 The reality is that many who deal drugs are victims of their own supply. Research from the BC Centre on Substance Use (BCCSU) has found that among people who use drugs, the most common reason for dealing is to support their addiction.

It is largely those living in poverty, homelessness, and with addictions who are being arrested and charged. Law enforcement disproportionately targets the most marginalized of street-level dealers. This is the same group of people who are devastated by the daily loss of friends and family, and are at great risk themselves of fatal overdose.

Moreover, the BCCSU has found that recent incarceration is associated with an increased likelihood of being involved with high-risk income-generating activities, including drug dealing. This suggests more policing creates a self-perpetuating cycle wherein policing fuels drug dealing, which in turn necessitates more policing—hardly a solution to the problem. 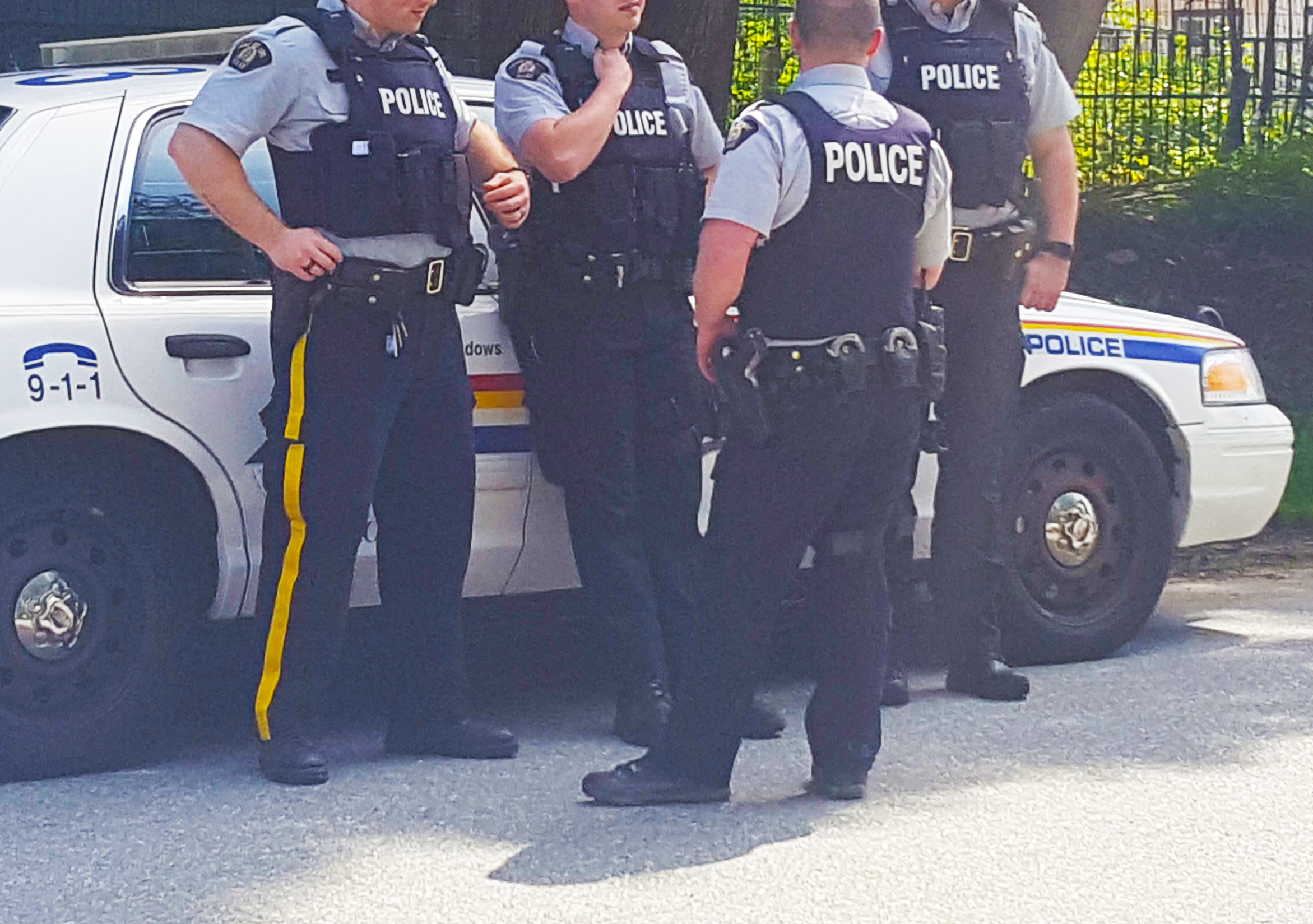 There is substantial evidence showing that incarceration can negatively impact the health and social outcomes of those living with addiction—the very people society and government should be working to help. Incarceration is associated with an increased risk of HIV infections; delays initiating and interruptions to evidence-based opioid addiction care, including opioid agonist treatment during incarceration and following release; and reduced tolerance to drugs resulting in a dramatically increased risk of fatal overdose upon release. Addressing drug addiction requires medical intervention and evidence-based drug policies that decrease reliance on the illicit drug markets rather than the blunt instrument of the criminal law.

In the United States, lawmakers responded to the fear around the emergence of crack cocaine by introducing harsh sentences for offences involving crack that far exceeded those for powder cocaine and other illicit drugs. Police also responded with more aggressive enforcement. The end result was a discriminatory surge in the incarceration of poor, racialized people, the effects of which are still being felt in many communities.

Here at home, data has shown just how ineffective policing has been in stemming the tide of fatalities in British Columbia. Between 2011 and 2016 police investigations of heroin possession increased 409%. During that same time, fatal overdoses increased 334%. The data reveals with stark simplicity that policing heroin possession and trafficking has done little to save lives, and in fact, risks worsening the crisis.

As of August 31, 1,013 people had already died of overdoses in British Columbia this year. By year’s end the projection is expected to be around 1,400. Relying on tougher sentences and more aggressive policing is not the answer to the overdose crisis, and will likely make the situation worse. The more people feel they are at risk of arrest, the more likely they are to use alone or rush when using—two factors that increase their risk of overdose. BC’s provincial government has stated that it is committed to solving the overdose crisis. The answers are out there, but require that we shed the harmful stereotypes and preconceived notions of people who use drugs, learn from past drug policy mistakes, and listen to medical experts and drug users themselves.

British Columbia is experiencing an overdose crisis like nothing we’ve ever seen, and has been for some time. Pivot’s work in defending the rights of people who use drugs, and pushing for evidence based approaches to drug policy is made possible by people like you. If you’ve never made a gift before, please consider joining us and becoming a donor — you’ll be upholding human rights and helping communities all across the province.