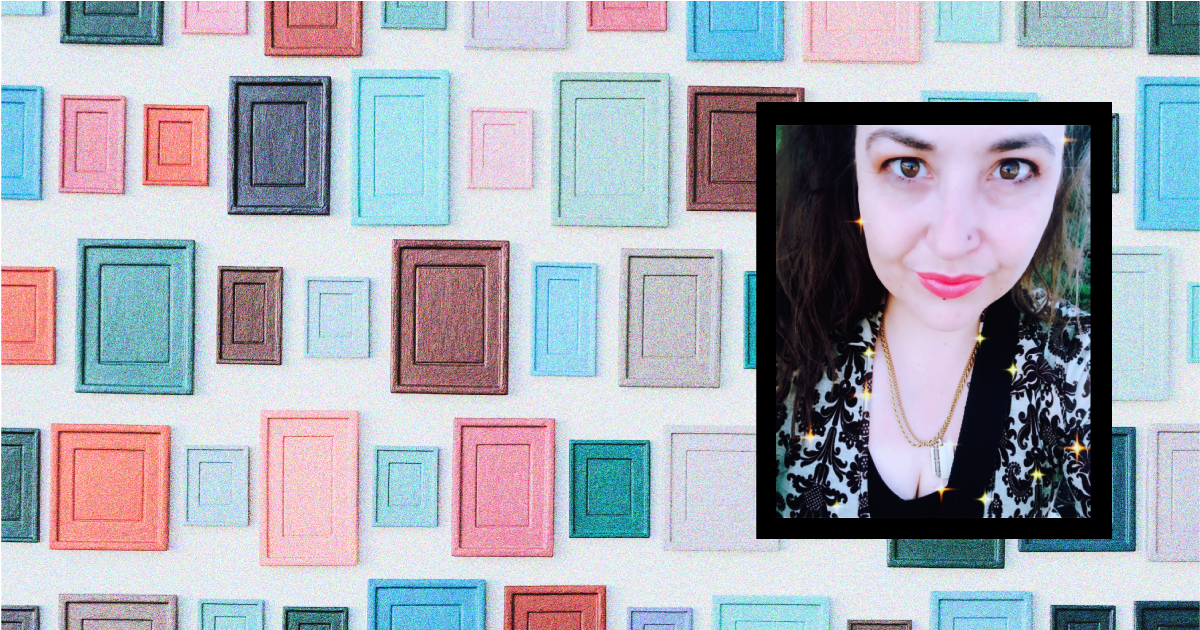 Nikida is a mother, grandmother, and mentor in the DTES community. She is a Métis scoop (Saulteaux). She is a survivor of human trafficking from MCFD care including internationally.

2015 to 2017 were really hard years for me. My case regarding exploitation by Det. James Fisher had not yet been substantiated. I was using the safe name “Sasha” to protect myself. I was a human trafficking survivor at the time of my contacts with these two officers. Being bullied by the VPD set back my recovery.

I no longer have faith in municipal policing.

Initially, I tried to establish rapport with them. I was in the process of becoming a family mediator through coursework at the Justice Institute of BC (JIBC). I wanted them to understand how negative police encounters sat with me, that it had an immense impact on trust.

They insisted on using my real name, compromising my alias and my safety.

Brad Chichak was immediately rude. Asking “do you have a boyfriend?”. I tried to ask the other officer to speak with him, get him to chill out and stop using my legal name. But instead, they insisted on using my real name, compromising my alias and my safety.

When I mentioned that I attended JIBC they told me I didn’t belong there. They were unable to be impartial, unwilling to accept me as an equal.

I felt I was stuck in the middle of gangs, one of them being a uniformed gang. I have felt that way each time I’ve had contacts with police like this. I tried trusting them, building rapport with them, despite my history with the VPD, I tried. But instead, as I was trying to recover, I was being told again I didn’t belong, and I wasn’t enough.

It was degrading, dehumanizing, humiliating.

I want the two officers to think about the bad sleep they had when they heard about these complaints, the night before mediation, this was every night after I had a bad experience with them. I didn’t need to keep being carded.

Our women have gone missing for 30 years. Where were they? They have rules to protect themselves, not to protect us, our girls. They protect their women, their children, their fucking “force”.

I’m a mother, grandmother, mentor of my community. I can protect my community better than they can. I’ve saved 1000s of lives in exposing police misconduct and abuse of authority.

These two officers have a big influence on other officers, on other people. I watched the video of them talking to Gunargie. Three times they tell her “I can’t protect you” if anybody beats you up. There has been so much violence against her since then.

I have a splitting headache from police brutality and street violence. Police that are found to be engaging in less than savoury conduct chose to be there and often misappropriate their mandate and duties. It’s not appropriate for these officers to be policing District 2 just because they’re curious.

It’s important to know which of facts are disputed by these officers – that’s important to all the complainants. So far, they have been unwilling to own any of the allegations. This is the elephant in the room – let’s not feed it.

If these officers want to engage authentically in reconciliation, they should at least engage in some training like I have engaged in at the Justice Institute.

It’s a major issue that needs to result in an outcome that sets precedent.

Action must be taken when conduct like this occurs in a place where people are already traumatized and marginalized.