A Big Victory for Sex Workers

Sex workers, and those who work with them, had a big victory in an Ontario court on February 21, 2020. The case— involving Hamad Anwar and Tiffany Harvey, owners of an escort agency— resulted in three prostitution-related laws being found unconstitutional. This was the first challenge to the Protection of Communities and Exploited Persons Act (PCEPA)— the scheme of prostitution laws and Criminal Code offences that were introduced under Stephen Harper’s government in 2014.

In this case, the plaintiffs were charged under the Criminal Code with advertising (s. 286.4), procuring (s. 286.3(1)), and material benefit offences (s. 286.2(1)). The anti-advertising law was ruled unconstitutional for violating the right to freedom of expression and the procuring sexual services and receiving a material benefit laws were both ruled to be a violation of the right to security of the person. The government failed to justify these violations under section 1 of the Charter, which allows limits on constitutional rights only if those limits are “demonstrably justified in a free and democratic society."

The advertising law was ruled unconstitutional for violating the right to freedom of expression and the procuring and material benefit laws were ruled to be a violation of the right to security of the person.

Sex workers have long argued that prostitution-related laws make their work less safe by causing them to abandon critical safety-enhancing activities in order to evade the law. This case recognizes some of the harms of the PCEPA.

What Did the Decision Say About Increasing Sex Workers' Safety?

In his decision, the judge summarized the ways in which sex workers could increase their safety if they were not prevented from doing so by the law:

He also found that “Indigenous women are over-represented, particularly in street prostitution in Canada. In addition, there is insufficient evidence to support the proposition that the Nordic Model of legislation reduces the existence of, or demand for, prostitution. I also find that the stigmatization of sex work has significant negative consequences to the physical, psychological and emotional health of sex workers. There is no satisfactory evidence to establish that the passage of the PCEPA has encouraged sex workers to report incidents of violence to police” (para. 89).

What Will Happen Next?

The charges against Anwar and Harvey have been stayed and the decision will likely be appealed by the Crown who argued that the laws are constitutional because they balance the aim of abolishing sex work against the need to remove barriers preventing workers taking steps to protect themselves. 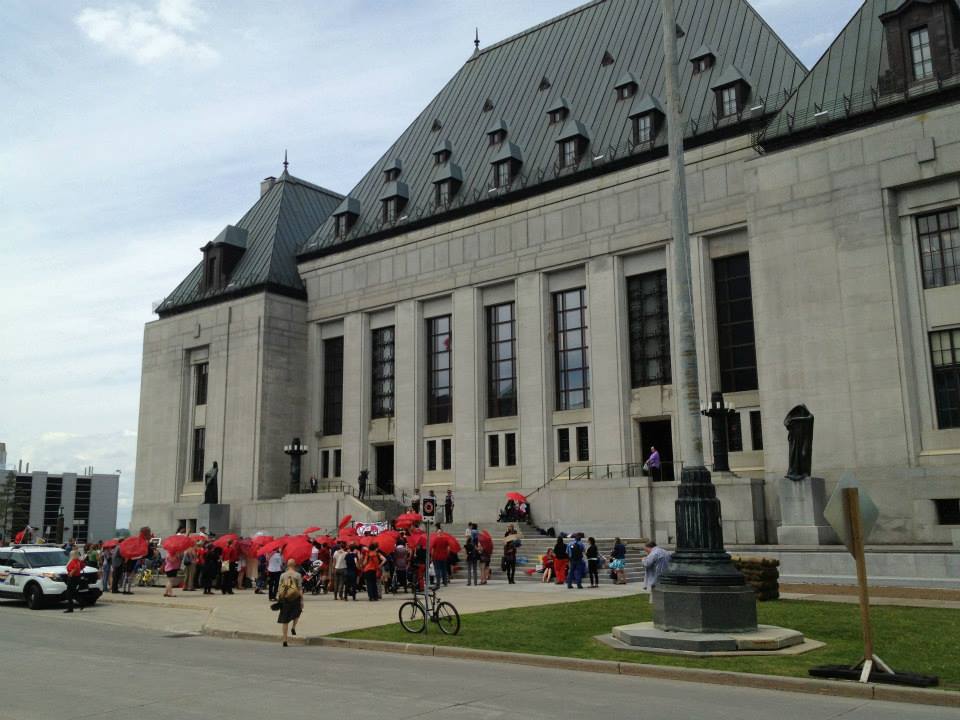 This case may now follow a similar trajectory to the historic Bedford case that resulted in the previous scheme of prostitution laws being struck down as unconstitutional. Following the lower court decision in that case, an appeal was heard in the Ontario Court of Appeal and finally at the Supreme Court of Canada (SCC). Decisions in the lower court, such as in this case, are not binding in other cases or in other provinces, but judges will likely reference the decision in similar cases until the case is appealed.

Decisions in the lower court, such as in this case, are not binding in other cases or in other provinces, but judges will likely reference the decision in similar cases until the case is appealed.

Anti-sex work campaigners have already called this decision a victory for pimps. However, the expert evidence heard in the case clearly showed that the services Anwar and Harvey provided increased safety for the sex workers who were employed there. The case found that providing services to sex workers is not inherently exploitative, and in fact decreases violence. In this case, the lives of a number of sex workers were negatively impacted by their place of work being shuttered.

Sex workers across Canada are celebrating this decision and are hopeful that an upcoming government review of the laws will take the outcome of this case into consideration. It is well past time that these moralistic laws stop causing harm to sex workers. 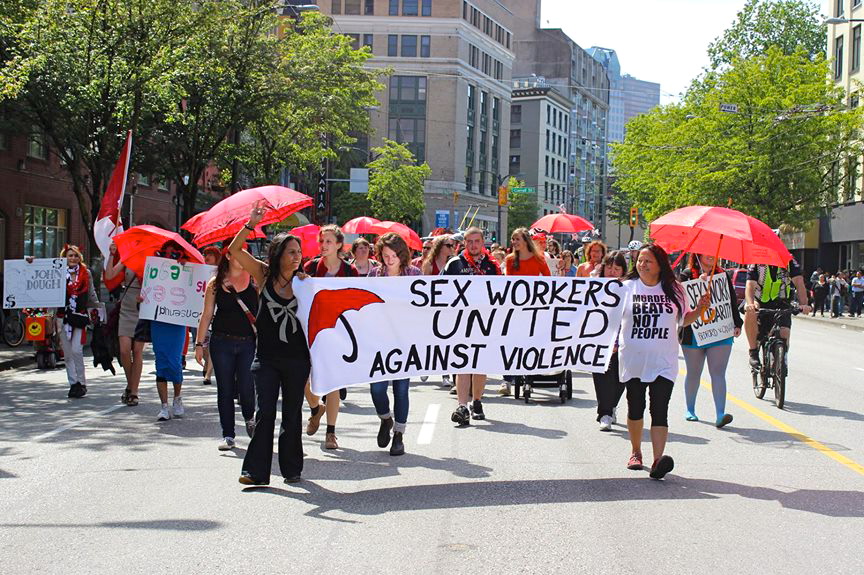