It's time for Heroin Assisted Therapy

Monday night, in the midst of an overdose crisis which will surely go down in history as one of Canada’s worst, a room packed with doctors and members of the public heard about the dire need to expand access to Heroin Assisted Therapy (HAT). 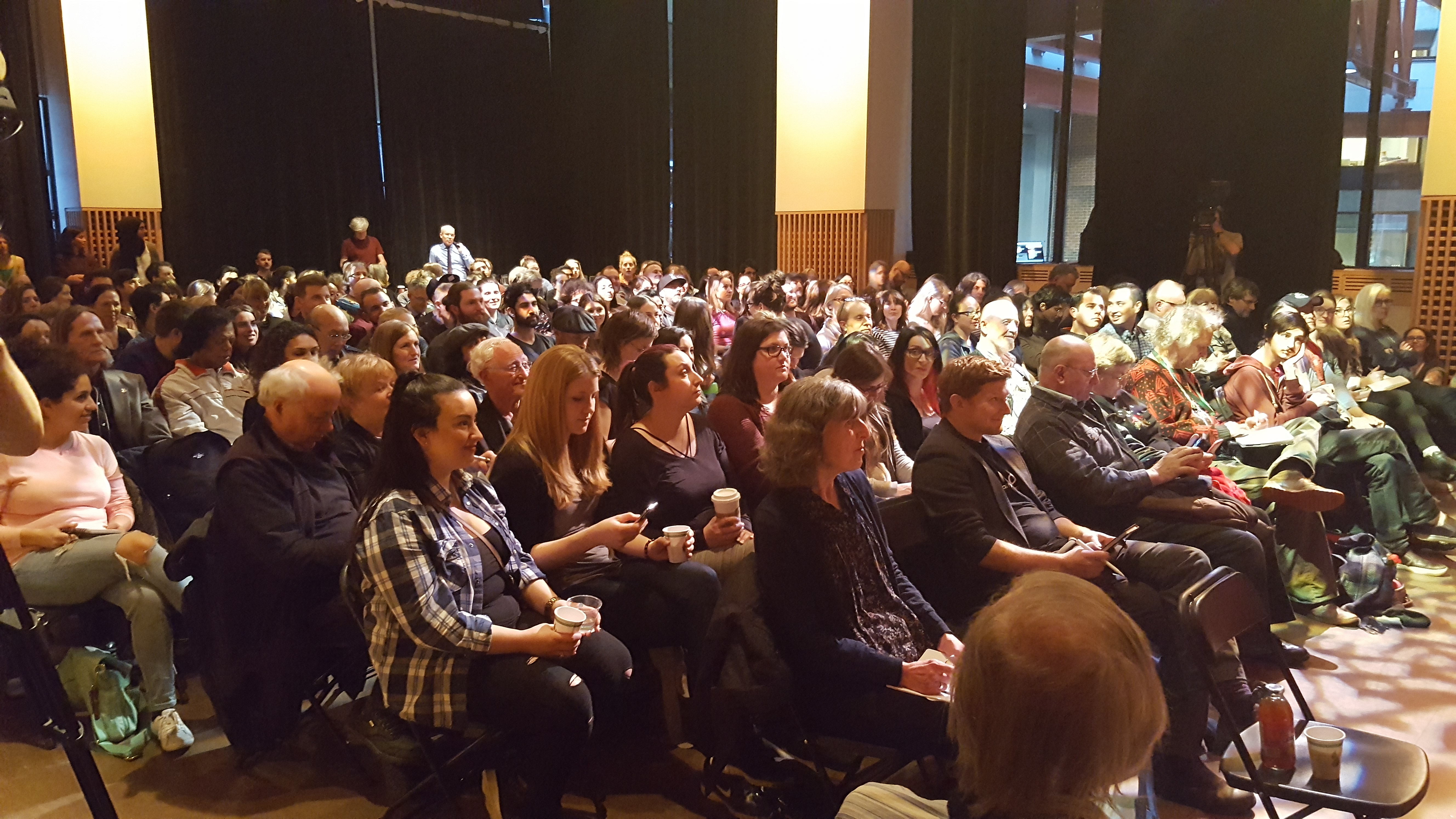 Despite study after study validating this form of treatment, and the medical community firmly in favour of offering it to drug users who don’t respond well to more conventional interventions, only one clinic offers the service, and only a fraction of drug users addicted to opiates have been given access to this potentially life-saving treatment. This is why a coalition of groups teamed up with Simon Fraser University to hold a public event in the hopes of answering the question:

What is keeping the government from expanding access to HAT?

The panel consisted of members of the Canadian Drug Policy Coalition, Providence’s Crosstown Clinic, and the SALOME/NAOMI Association of Patients (SNAP), along with Susan Boyd of the University of Victoria, and Pivot Legal Society’s Litigation Director Douglas King. The message from the stage was clear: while a number of obstacles impede the expansion of HAT, including provincial funding and federal bureaucracy, none of them are insurmountable; and in the midst of our current crisis there can be no greater urgency.

One of the strongest arguments in favour of expanded access was given in a slide by Dr. Scott MacDonald, lead physician at the Providence Crosstown Clinic, the only place in North America where patients can access prescription heroin in a supervised setting.

It shows a precipitous decline in the use of street-acquired (often lethal) opioids when individuals were prescribed safe, medical-grade heroin. Many of these people were then offered other health services and support that helped them rebuild their lives and find hope. 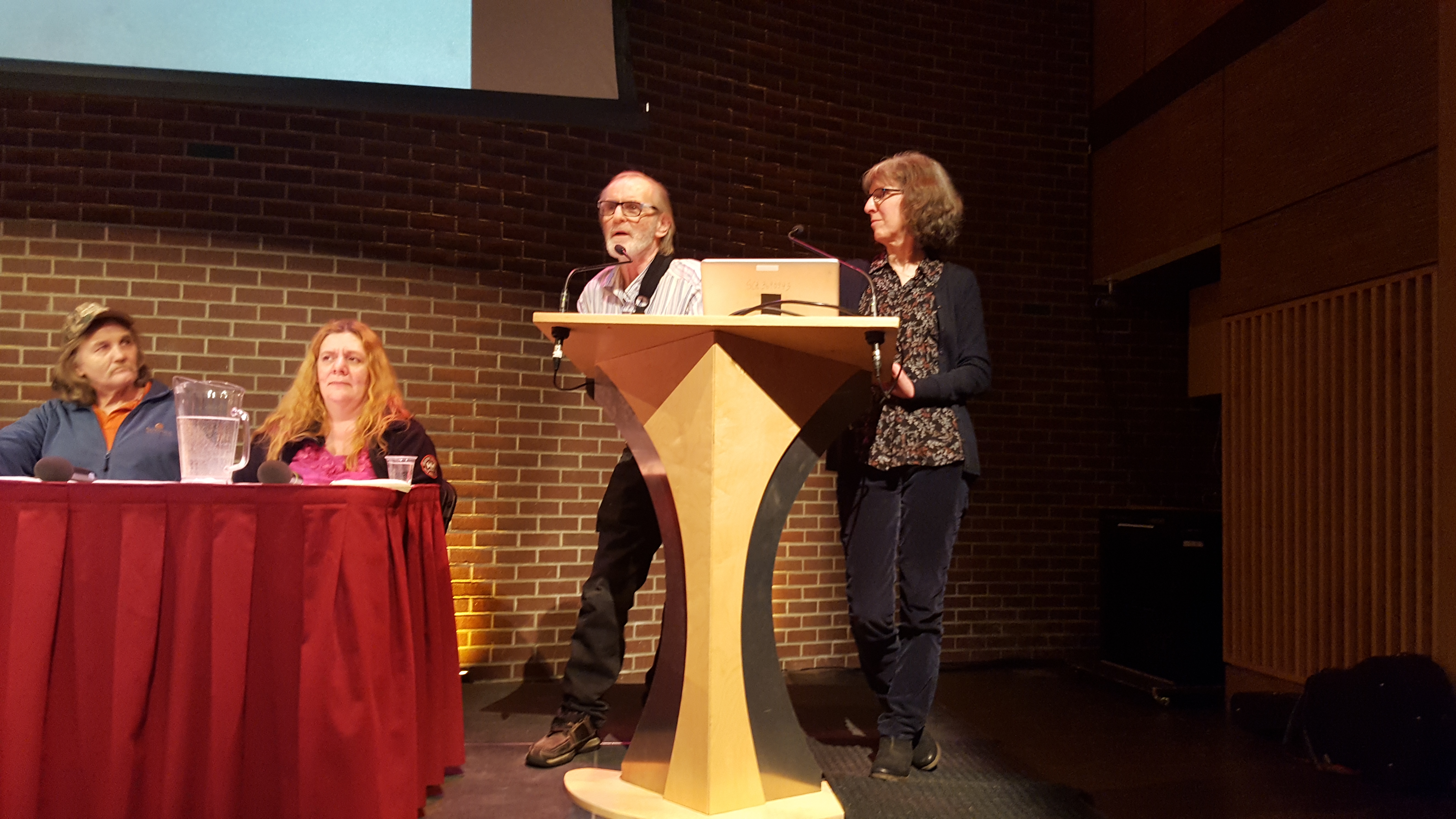 Dave Murray is one of those people. He took part in two clinical trials to assess the effectiveness of prescription heroin and is a living testament to how it can benefit society. 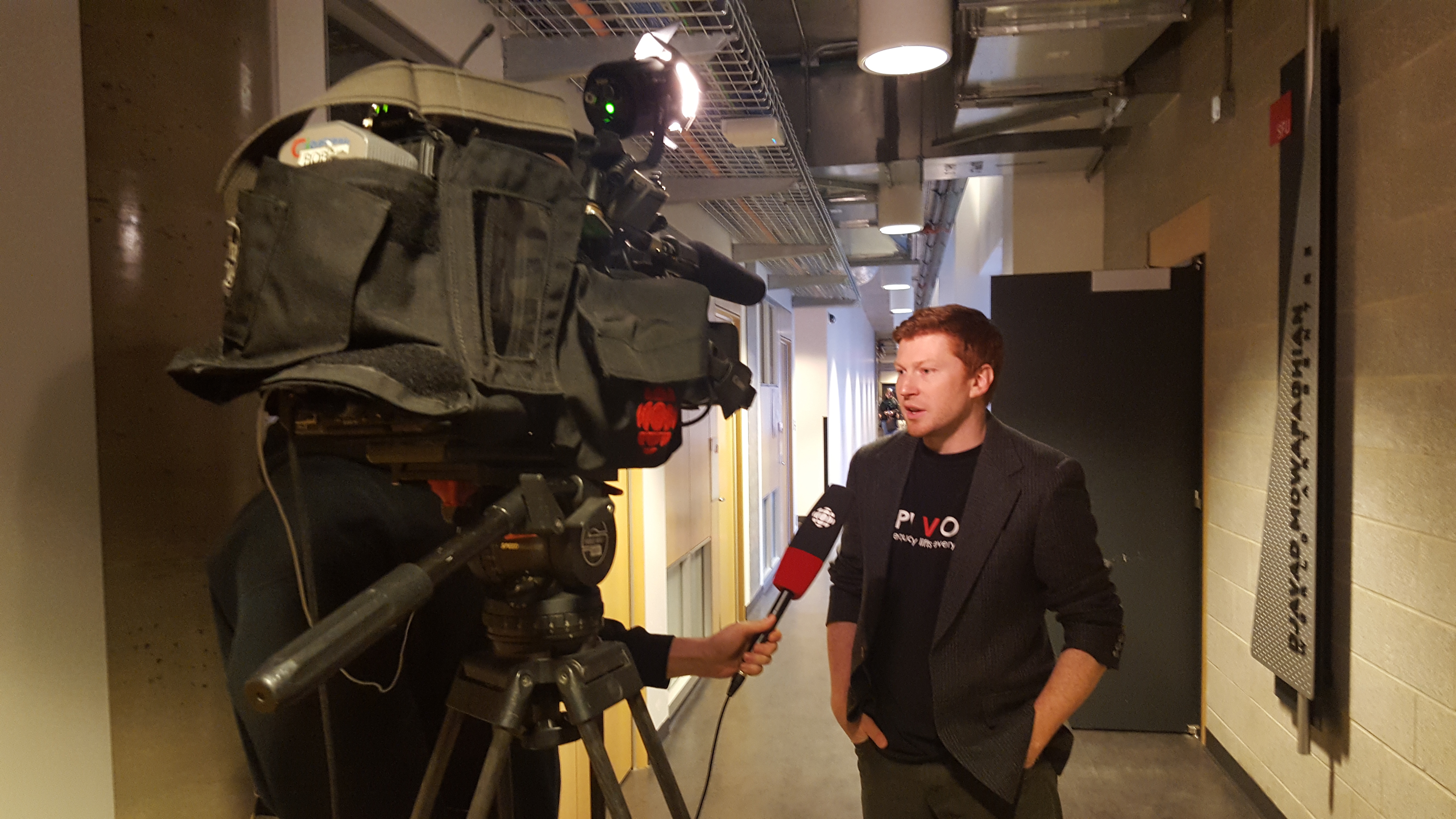 At the end of the clinical trials, the Conservative government of the day cruelly planned to cut off access to the one thing making a measurable difference in the lives of drug users.

That plan failed thanks to the fortitude of courageous community members like Dave Murray who fought tirelessly to keep the program alive. Without their lived experience and generosity to share their stories the life-saving access would have ended, and so too a source of hope for many in the Downtown Eastside.

But the history of harm reduction stretched farther back during Monday night's forum. For me, it was one of the most interesting parts; namely, that our punitive drug laws were predicated on the systemic racism of the early 1900s.

Dr. Susan Boyd of the University of Victoria revealed how anti-Chinese sentiments fueled ungrounded fears of job insecurity and the corruption of women. She explained how these sentiments were in turn used to justify the prohibition of opium, which Chinese men would smoke, and how this evolved into the culture of criminalization we see today.

We’ve come full circle, because in the face of such incontrovertible evidence that Heroin Assisted Therapy is beneficial, discrimination and fear (this time towards drug users) stubbornly persists and fuels opposition to a desperately needed treatment we know would save lives.

Why, in an age when we know the earth is round and vaccines are safe, do some refuse to accept the facts before them? This is the question we should be asking ourselves.

You can be part of meaningful change and support the fight for harm reduction by donating to Pivot Legal Society. Your gift will help Pivot fight for justice, equality, and progress in our communities.