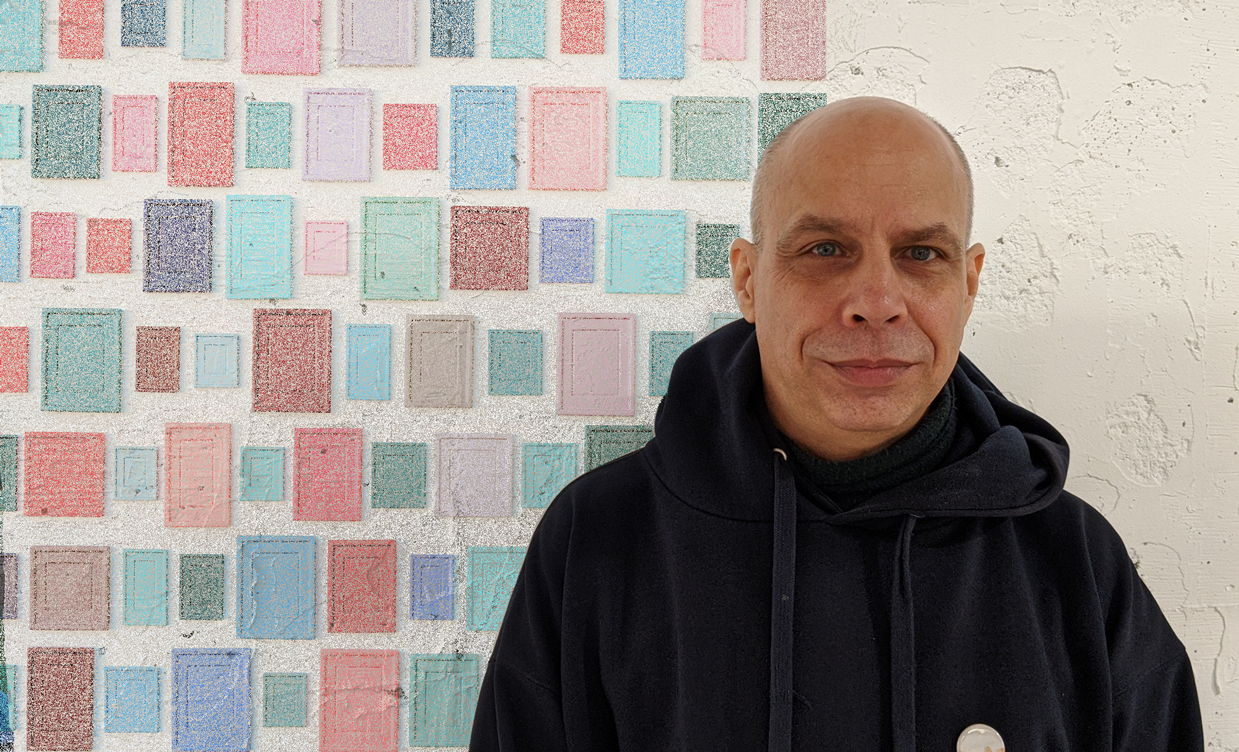 Don is a community television volunteer and activist. For the last 23 years he has produced, directed, and played a whole host of production roles for such shows as: After Hours, East Side Story, and Earth Seen - all local community television shows. He’s also on the board of directors for Independent Community Television Co-operative (ICTV), works with Carnegie Community Action Project (CCAP), and various organizations in the Downtown Eastside.

In his complaint, Don recounts an example of unnecessary, petty policing where the officers approached him simply to harass him.

I filed the complaint because I had seen posters up about the complaint process, and I thought, "geez, I dealt with that one guy there" (officer 3066). The way he approached me was just crazy, so I thought I would see if the group complaint was something I wanted to be involved in.

In my interactions with #3066, I was caught smoking a joint – this is just prior to legalization. It was around 10 o'clock at night, I wasn't disturbing anybody, and was by myself. I use marijuana for pain relief. I am not allowed to smoke in my building, so I went for a walk and ended up in front of the Army & Navy store. Then #3066 and his partner came around the corner.

They asked me if I was in a gang and whether I had tattoos but gave no reason for asking me those questions.

The two officers made a big deal out of the fact that marijuana was still illegal at the time. And, they were overbearing with the questions they were asking. They asked me if I was in a gang and whether I had tattoos but gave no reason for asking me those questions. I did not feel that I could explain myself to them. “Why even bother, I thought? They were treating me in a condescending manner.

When dispensaries started setting up in the Downtown Eastside, the Vancouver Police Department stated publicly that they would not go after them. It's deeply disturbing that the police were targeting the users of those dispensaries. Rather than acting against established dispensaries, the VPD were targeting individual people for smoking? I feel this is unfair and that I was being singled out arbitrarily.

What other people in the group complaint experienced - intimidation, harassment, and violence is way over the top. Much, much worse than what I experienced.

I’ve never filed a police complaint before. I'm just learning about the process now, and I'm not really sure if I would advise someone else to do it. Still learning about things like whether it's better to go through an investigation or mediation process. There's always strength in numbers so, from that perspective, I think the group complaint is a good thing.

The VPD is way overfunded and the City of Vancouver should be dealing with the systemic issues that cause all these problems, like homelessness and addiction.

There needs to be some major changes to policing. This would include reducing the police budget, and not hiring all those extra police like the City recently did. The VPD is way overfunded and the City of Vancouver should be dealing with the systemic issues that cause all these problems, like homelessness and addiction. These things should be dealt with before setting up more people to be police officers. Let's address housing. It's a big issue right now. I think if people were housed, you'd see a lot less problems on the street.

The kind of policing that they're doing is certainly not wanted in the Downtown Eastside.

If these officers would listen to me, I would ask them, “if people were harassing you the same way you harassed me, how would you feel?” I mean, if you're being harassed over something as petty as what I was, I think you would feel upset. And, if you can see it from that perspective – the harm it's causing people, you should realize we don't really need a lot of police. The kind of policing that they're doing is certainly not wanted in the Downtown Eastside.