A day for remembrance and vigilance

On December 6, 1989, 14 young women were murdered at l’Ecole Polytechnique in Montreal. They were murdered by Marc Lépine, who deliberately targeted the women students because he was, to use his words, “fighting feminism.”

December 6 has since become Canada’s National Day of Remembrance and Action on Violence Against Women, a day to remember the women who died and re-commit to taking action on violence against women and girls.
This year -- 25 years after this tragic massacre and 25 years of ongoing gender-based violence -- December 6 is the day that the federal government’s new sex work legislation becomes law.
The irony is cruel. In this country, the criminalization of sex work has long put women’s lives at risk. These new laws promise to do the same.
---
One year ago, we saw one of the most important moments for human rights in Canada. On December 20, 2013, the Supreme Court rendered a unanimous decision striking down three of Canada’s harmful and unconstitutional prostitution laws.
For decades, courageous, resilient, and determined sex workers prepared and eventually mounted a challenge to this country’s sex work laws. They challenged laws that put their lives, and the lives of thousands of others, in danger. These were laws that forced them to work alone, pushed them into alleyways, and prevented them from screening and negotiating safe conditions for themselves. These were laws that exposed them to violence, to abuse, to death.
They took their fight to police, politicians, and court. They took their fight all the way to the Supreme Court of Canada.
In our country’s highest court's unanimous decision, they determined that these laws failed in protecting the life and security of Canadians, many of whom are among the country’s most vulnerable and displaced citizens.
For nearly twelve months following that landmark decision, sex workers felt profound hope that they would be safe, that their lives would be respected, and that their voices would be heard.
Tragically, the Harper government responded to the Supreme Court’s momentous decision by enacting Bill C-36, erasing that victory along with those twelve hopeful months.
Officially called the Protection of Communities and Exploited Persons Act, the new legislation promises to replicate all the dangers the laws the Supreme Court of Canada said threatened the safety and security of sex workers. It places restrictions on sex work by criminalizing aspects of the sex trade including the purchase of sex by clients, advertising, working with others, and communication in specific public places.
The Conservatives believe they can protect sex workers by criminalizing sex work, believing that it will make sex work go away. But no matter where you look, that approach has failed by every measure. It fails to ensure the health, safety, and dignity of those in the sex industry, and it fails to increase options for those who wish to leave sex work.
---
December 6 is a day of remembrance, for all the women and girls who have suffered at the hands of violence.
December 6 is also a day of vigilance, to mark our commitment to fight laws that will perpetuate violence against our country’s most vulnerable. 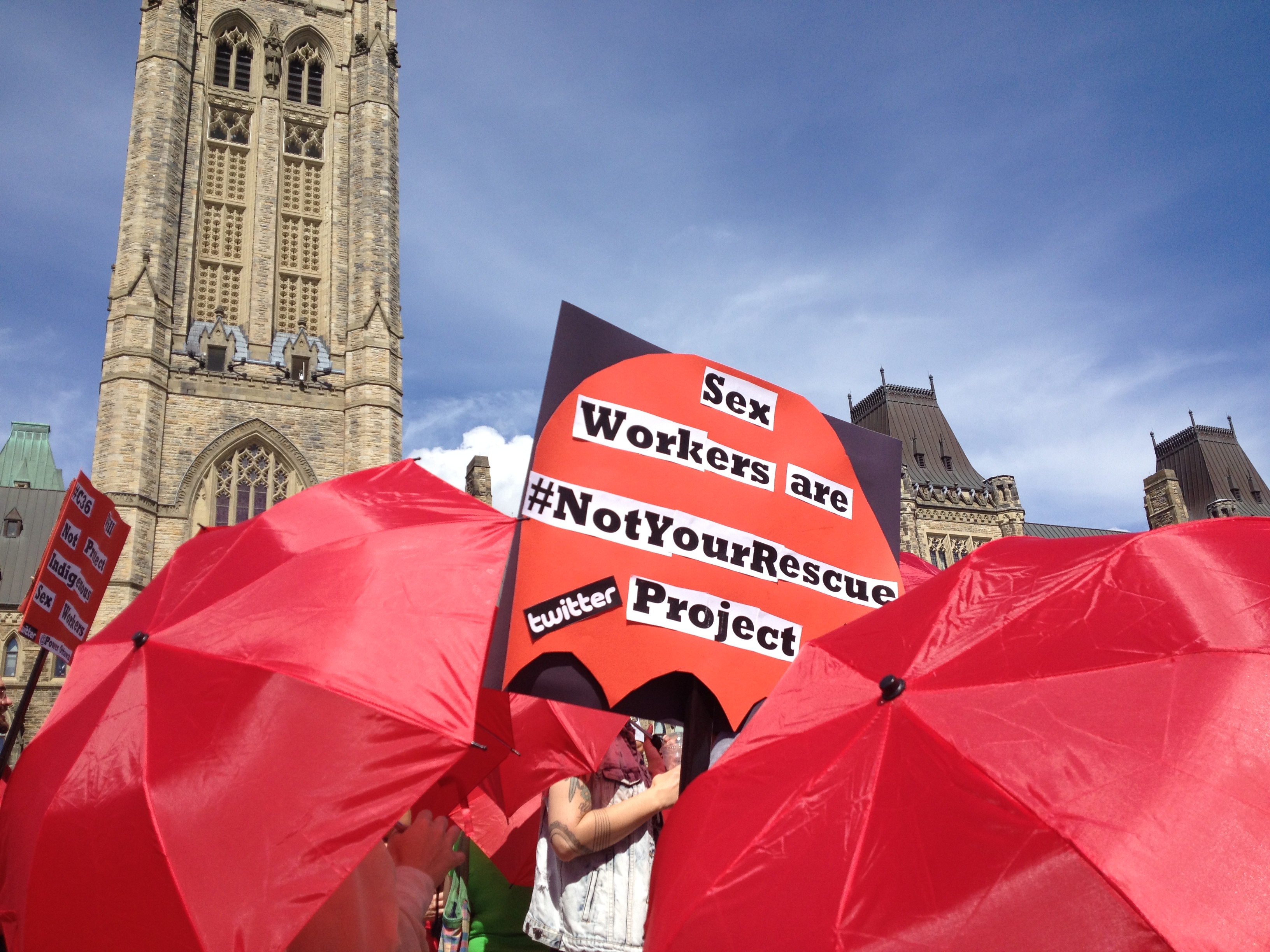