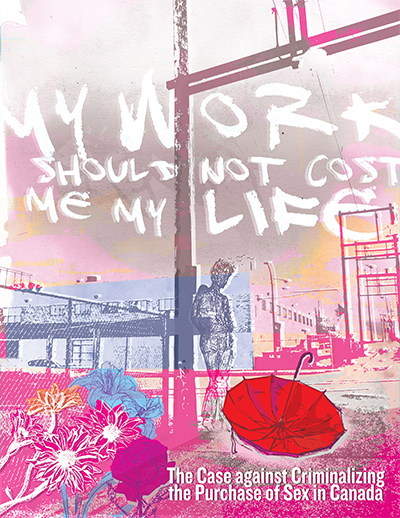 Submissions on Proposed Accessibility Legislation in BC