But here's the catch: Many low-income community members we work with live in precarious housing arrangements not covered by the Residential Tenancy Act; therefore, they are vulnerable to the whims of unscrupulous landlords trying to claw away at government largess they feel is owed to them.

How we’re seeing this manifest is unacceptable rent increases for low-income tenants, above and beyond what is typically expected. Whether it is people being illegally evicted so landlords can avoid rent controls, or people in informal tenancies such as motels and some shared accommodations, the $100 increase is ending up in landlords’ pockets and not in the food budget of people living in poverty. 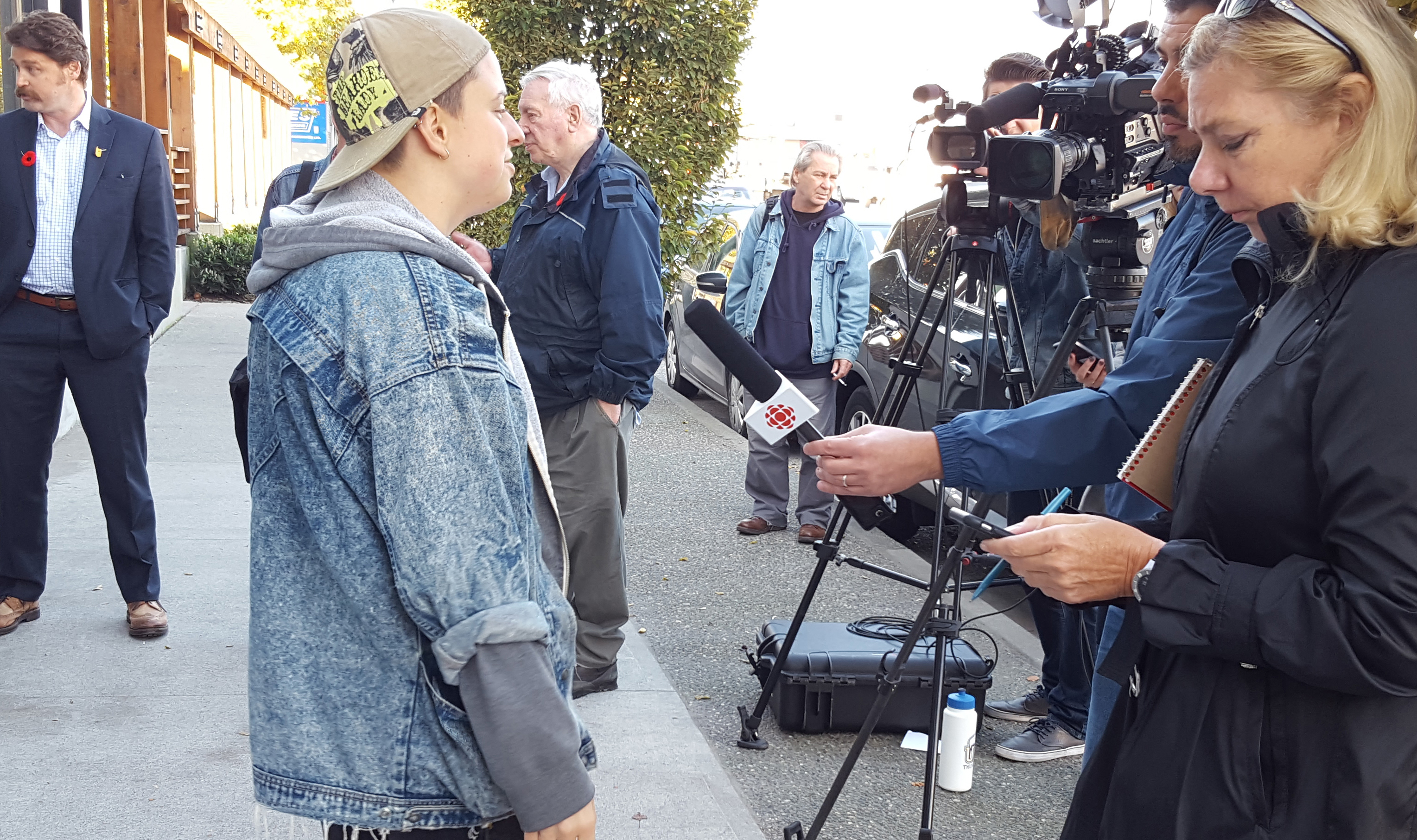 This negates the added $1.00 a week extra for food the recent welfare rate increase provides. For this reason, members of Pivot Legal Society are doing the Welfare Food Challenge at $18 a week, which is the value for monthly spending on food prior to the increase as calculated by Raise the Rates.

The reality is, without thousands of new units of social housing to stabilize the low-income housing supply, people on income assistance will continue to struggle and starve every day.

“The Welfare Food Challenge is a really meaningful experience for me, both personally and for my work. It is an important act of solidarity with every person who is fighting for adequate social assistance rates in BC. For me personally, it is a really grounding experience and builds my sense of connection to the community in which Pivot does its work. This is my second year, and it is not going to be easy, but I am dedicated to this action and to the policy change that this campaign is calling for."

"For almost five years I’ve been working with people experiencing homelessness and marginal housing, focusing on what systemic changes are needed to improve their circumstances. Over the last 7 months I have travelled the province to hear from people affected by poverty about what would make the most difference in their lives. Two of the things I heard in every location I visited were: affordable housing and income assistance rates that didn’t leave people hungry and homeless. Not only are people starving, they are being criminalized for trying to make ends meet. Whether it’s being ticketed for street vending, run out of town for panhandling, evicted from a park for sleeping there or getting caught stealing food. We need systemic change to make BC liveable for all its residents.

This year I will not be accepting the increase from $18 to $19 because the rent calculated is based on an SRO room in Vancouver. But, in almost every other location in BC there’s no such thing as SROs and people have no choice but to look for market apartments—often costing between $600 and $1400 for a one-bedroom unit."

"I decided to do the Welfare Food Challenge to gain a deeper understanding of the challenges people living with limited financial means face, and raise awareness on the inadequacies of our current social service net; namely, how the current level of support does not align with the economic realities of living in Vancouver and the financial demands placed on individuals. I also wanted to highlight how hunger affects both the physical and mental wellbeing of individuals, something many—including myself—do not fully appreciate."

The Welfare Food Challenge underscores the gross inadequacies of our current social supports for those on the margins of society. The values for spending represent humiliatingly bare minimum standards of living incongruous with the realities of communities at the receiving end of discrimination, stigma, and violence. “It’s a challenge for a single person on social assistance to be able to get by, including being able to eat and pay rent,” Shane Simpson, BC’s Minister of Social Development and Poverty Reduction said when speaking to the The Tyee.

That’s why we’re moving ahead with the poverty reduction strategy and trying to look at how we get at that and get at the cycle of poverty.” (Shane Simpson, BC Government)

What is someone to do if they incur a medical expense? The amount of financial assistance also leaves virtually nothing for discretionary social spending—no movies nor coffees with friends. We are consigning those on welfare to a life of isolation and suffering, and this must end. 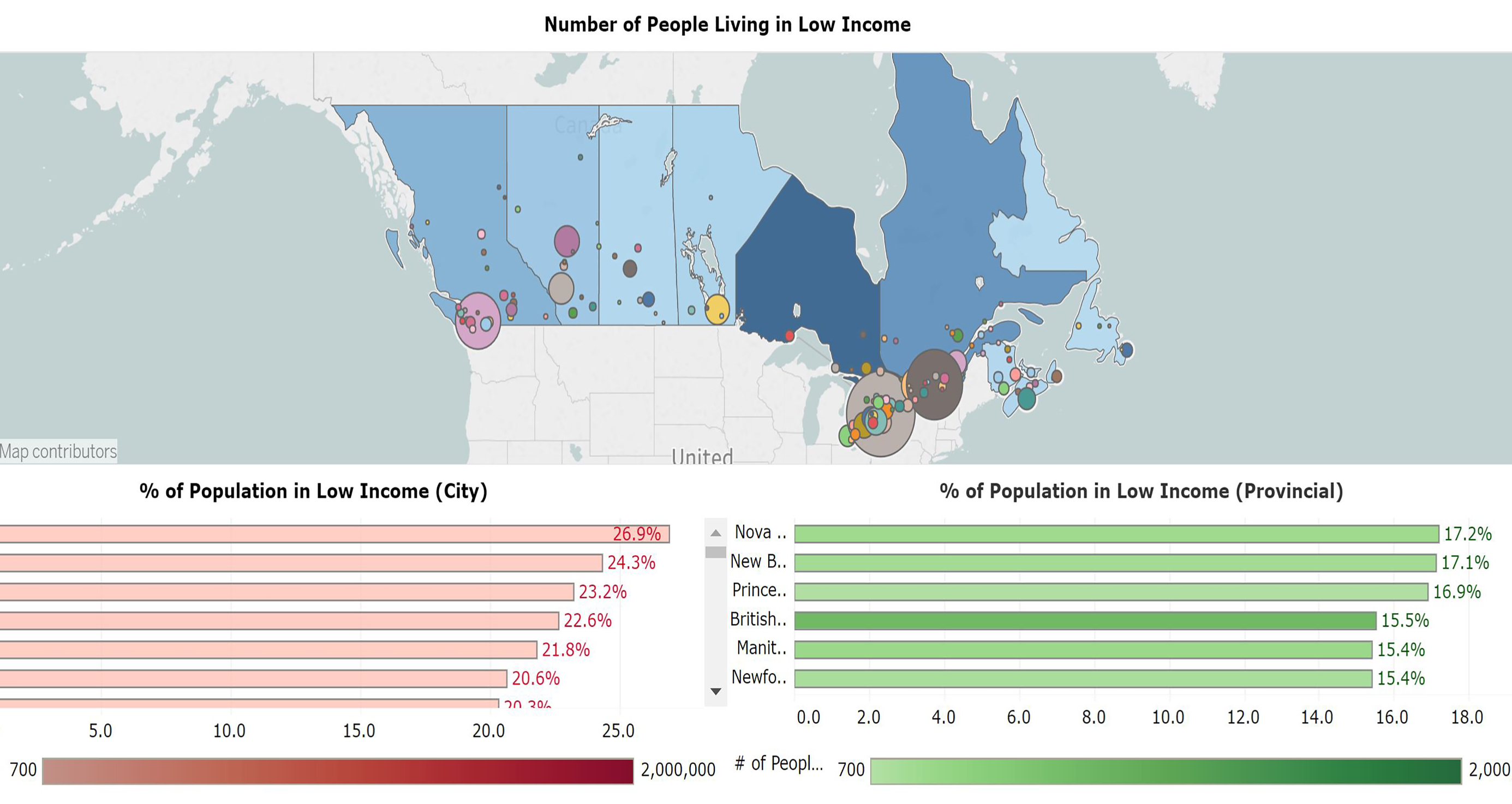 Recent Stats Canada data reveals that there are 694,960 low-income people living across British Columbia, that’s 82,355 more than around a decade ago. Costs of living are escalating, but wages and social supports are not keeping pace. It’s unsustainable.

The significant challenges many people face is a daily struggle, and we must always keep that in mind as we attempt to live on less than $20 dollars a week. For us it’s a choice; for many it isn’t.