Why People Without Housing Still Need Heat: The Limits of the City’s Winter Response Strategy

Vancouver is experiencing a colder than usual winter and with temperatures dropping well below freezing, city residents are forced to navigate heavy snowfall. With this cold snap, people living at Oppenheimer Park and others who rely on public space for shelter must contend with a multitude of competing health and safety risks. As City officials continue to deny basic health necessities like heat and power to Oppenheimer Tent City, keeping warm is becoming increasingly impossible.

We recently sent letters calling on both Vancouver Fire and Rescue Services (VFRS) and the City of Vancouver to “meet people where they are” and provide warming options for those who will inevitably remain outside in the cold this season. No one is claiming that tent cities are utopias, but they are a critical people-driven response to the housing and opioid crises. Displacement will not solve the (government-driven) housing shortage, and the City and Province have an obligation to ensure people’s basic needs are met. 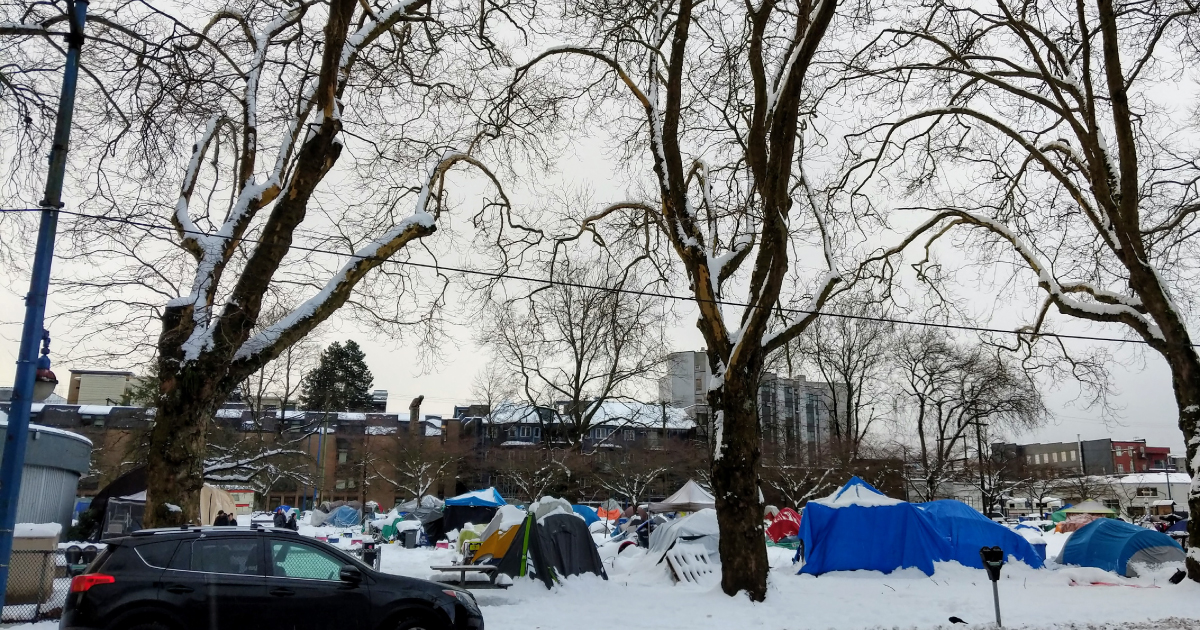 The City of Vancouver has released multiple statements over the past two weeks, touting their Winter Response Strategy, which is largely based on the following: 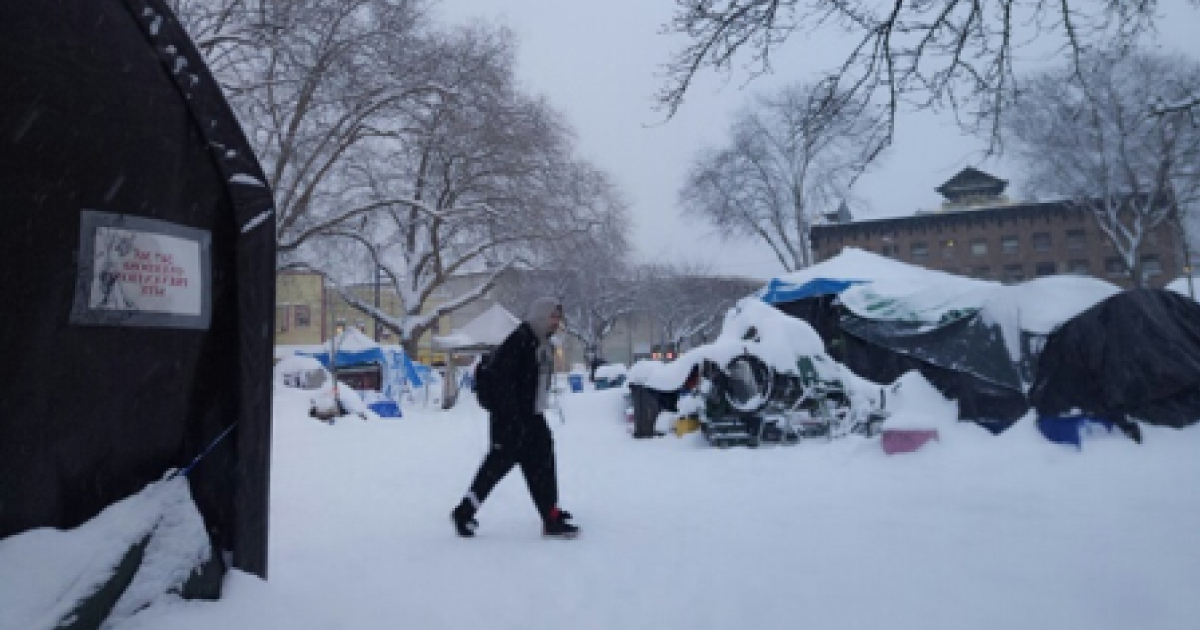 Photo: Chrissy Brett - Park advocate | The volunteer-run Overdose Prevention Site (structure to the left) at Oppenheimer Park remains in operation in the cold while those volunteering at and using the OPS have no approved source of heat

While Pivot supports the opening of additional emergency beds and warming spaces, the City’s Winter Response Strategy continues to be completely inadequate to meet the needs of Vancouver’s large population of unhoused people. Among these shortcomings are the following core issues cited in our recent correspondence: 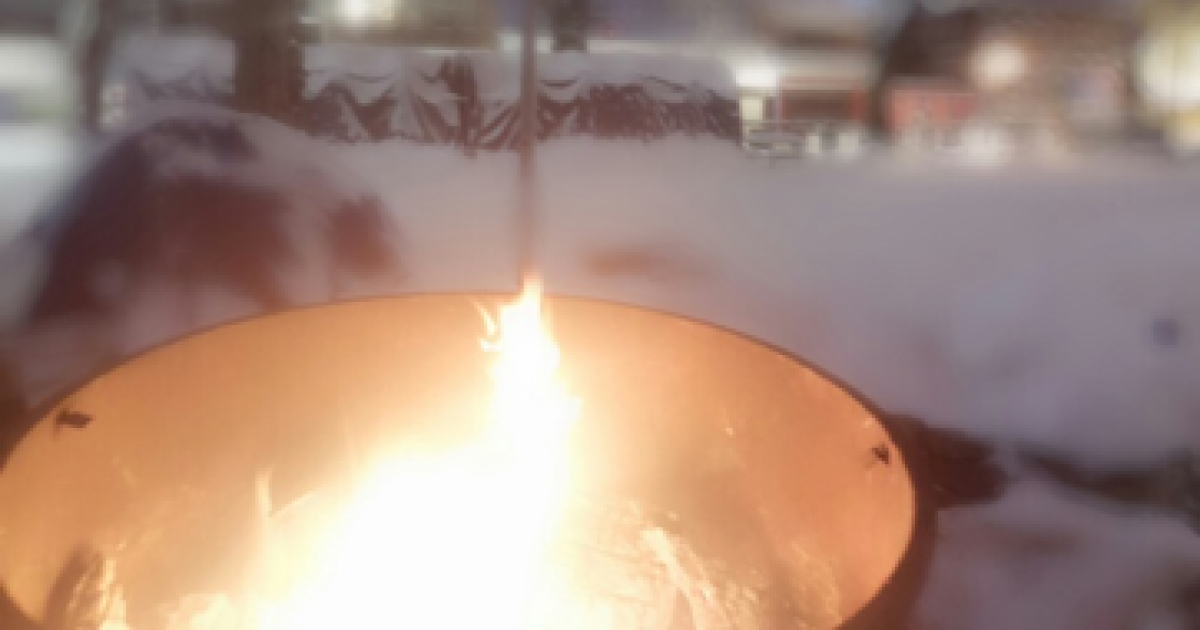 Photo: Chrissy Brett - Park advocate | Foreground: ceremonial fire, the only heat source currently permitted at Oppenheimer Park, Background: donated “warming tents” which are currently set up yet inoperative because the VFRS will not approve a heat source. | January 15, 2020

As long as Vancouver continues to lack adequate, accessible, affordable housing, there will be many people who are forced to sleep outside and who will need to warm themselves.

As housing activists across the globe have repeatedly made clear: shelters are not housing. There are many, profoundly rational reasons why some people cannot access existing shelter spaces. As long as Vancouver continues to lack adequate, accessible, affordable housing, there will be many people who are forced to sleep outside and who will need to warm themselves.

Refusing to provide unsheltered people with a harm reduction based approach to heating themselves simply forces people—as a course of survival—to resort to less safe heating options. We’ve seen this time and again. This is not a fire safety strategy, this is government actors refusing to engage with reality and blaming homeless people for the inevitable, mortal consequences.  The City continues to be the single greatest barrier to ensuring basic health necessities—like heat and light—to Oppenheimer residents.