Throwing Away the Keys: The Human and Social Cost of Mandatory Minimum Sentences

Crime rates in Canada are at their lowest point since 1972 yet last year, Canada’s federal government introduced sweeping legislative reforms to our criminal justice system. The stated goal of these expansive and expensive measures is to increase the safety and security of Canadians by getting “tough on crime” and holding offenders accountable.

The Safe Streets and Communities Act (SSCA), alternately known as Bill C-10 and the “Omnibus Crime Bill” was passed by Parliament on March 12, 2012.   When the SSCA was debated in Parliament, Canadians were told that many provisions of the Act, including the introduction of mandatory minimum sentences for a number of drug offences, would target “serious organized drug crime” rather than people struggling with drug dependence. Many well-respected commentators, including the Canadian Bar Association, the Canadian Centre for Policy Alternatives, and the Assembly of First Nations have argued, however, that these amendments will affect a spectrum of drug offenders, including people involved in the sale and/or production of illicit substances as a result of their struggle with drug dependence. 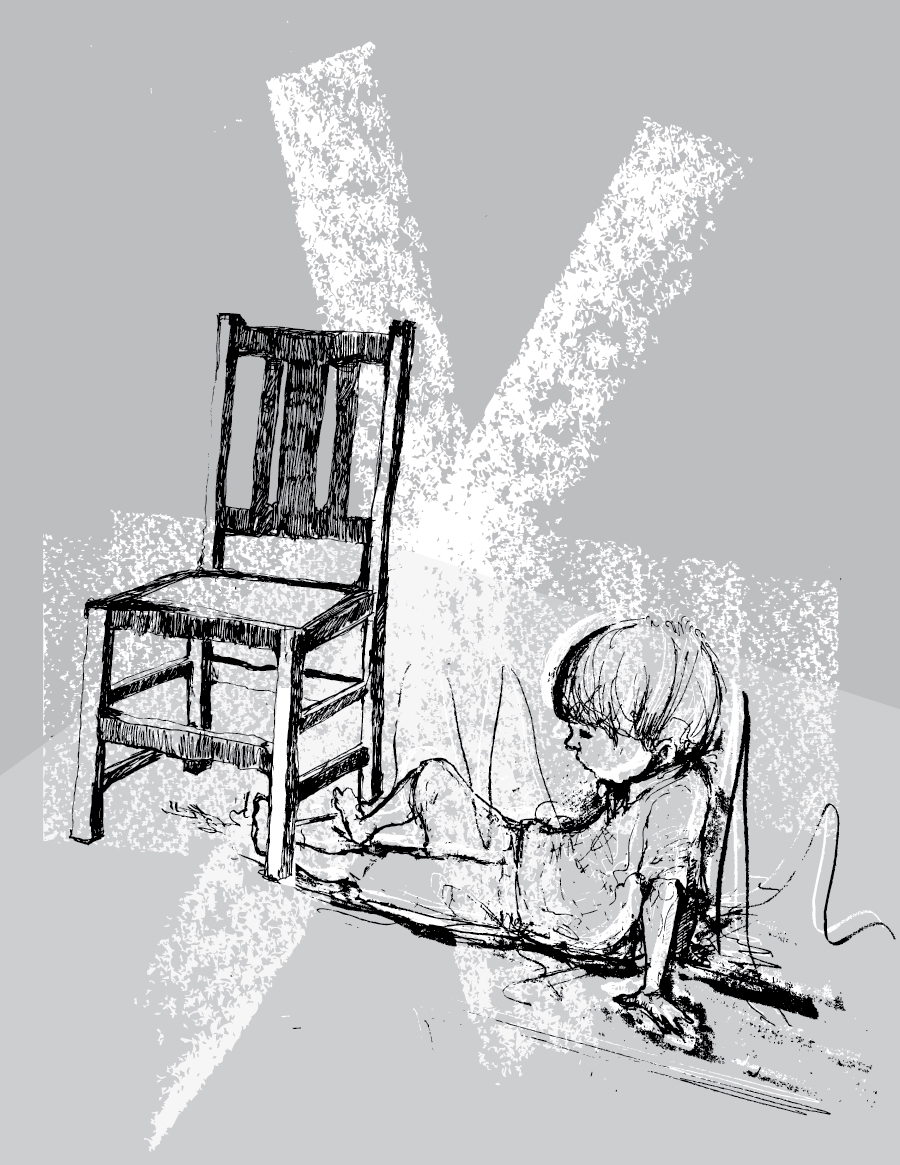 Pivot Legal Society undertook this research in order to assess the potential scope and nature of the effects of the Safe Streets and Communities Act on low-income drug users. We also sought to examine whether new criminal law provisions were likely to raise constitutional issues, particularly when applied to members of Charter-protected groups, such as Aboriginal people and people with disabilities (including drug dependence).

Our conclusion is that several provisions of the SSCA, including mandatory minimum sentences for certain drug offences, are unlikely to achieve their stated goals of deterrence and disruption of organized crime. Our findings also suggest that these “tough on crime” measures will be costly, both economically and socially, and will have disproportionate negative effects for people living with drug dependence, Aboriginal people and youth in or leaving the foster care system. Finally, we make the argument that the application of a number of provisions of the SSCA may result in violations of the Charter rights of low-income drug users and other protected groups and may therefore be vulnerable to constitutional challenge.

The SSCA is an enormous piece of legislation that combines nine previous crime bills into one Act. We began this project by analyzing the legislation to determine which particular provisions were likely to affect the very low-income illicit drug users that we work with at Pivot Legal Society. This analysis was supplemented by the insights and experiences of low-income drug users. We identified four components of the SSCA that we believe are of particular concern for this demographic:

Through conversations with impoverished drug users about their experiences with the criminal justice system, we were able to evaluate whether these legislative changes might affect people in their position, and what the implications of more frequent or longer stretches of imprisonment might be for people with living with drug dependence.

In total, we conducted 19 life story interviews with low-income drug users in Vancouver and Victoria during June and July of 2012. We then looked to the scholarly literature on mandatory minimum sentencing and penal policy, as well economic analyses of the costs of some of the new provisions, to place drug users’ stories and perspectives in context. Finally, we analyzed various issues raised in the life stories of participants in light of current interpretations of Canada’s Charter of Rights and Freedoms. We concluded the report by presenting a number of possible avenues for challenging certain provisions of the SSCA on behalf of drug dependent and other marginalized people who are likely to be affected. 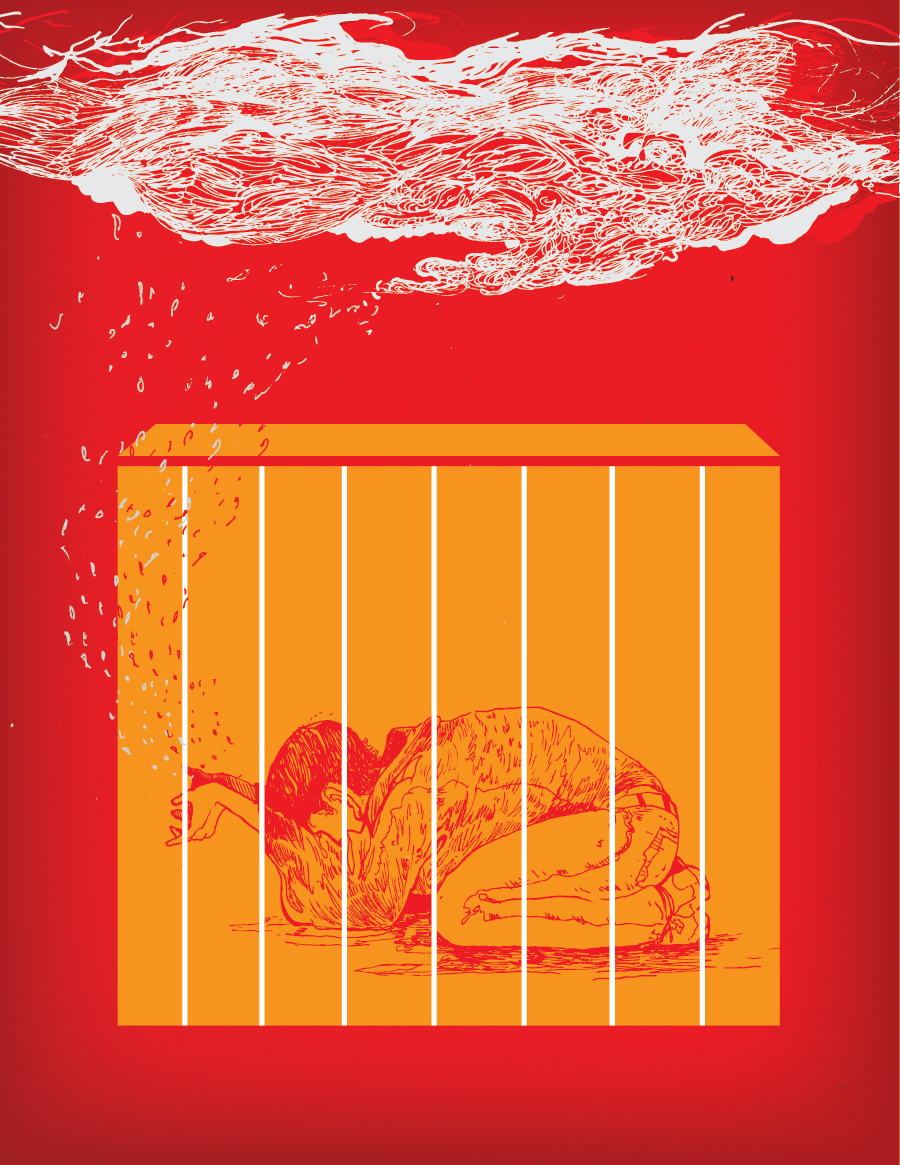 A key goal of this project was to look at whether harms associated with more forceful criminal justice system responses to people living with drug dependence have the potential to violate Charter rights.

The Charter of Rights and Freedoms is a constitutional document that both guarantees and describes limits on the fundamental rights of people in Canada.  Any law passed by the government must be in accordance with the rights that are spelled out in the Charter. Three sections of the Charter are potentially engaged by mandatory minimum sentences and other changes brought into force through the SSCA:

Since the Charter came into force in 1982, challenges to sentencing provisions have largely been based on the protection against being subjected to cruel and unusual treatment or punishment found in Section 12. However, the standards set by judges deciding cases under this provision are very difficult to meet. While Parliament’s ability to craft various punishments is not absolute, courts generally respect the separation of powers and exercise restraint by deferring to Parliament in most cases. As a result, in practice, a finding of cruel and unusual punishment is a rare event. 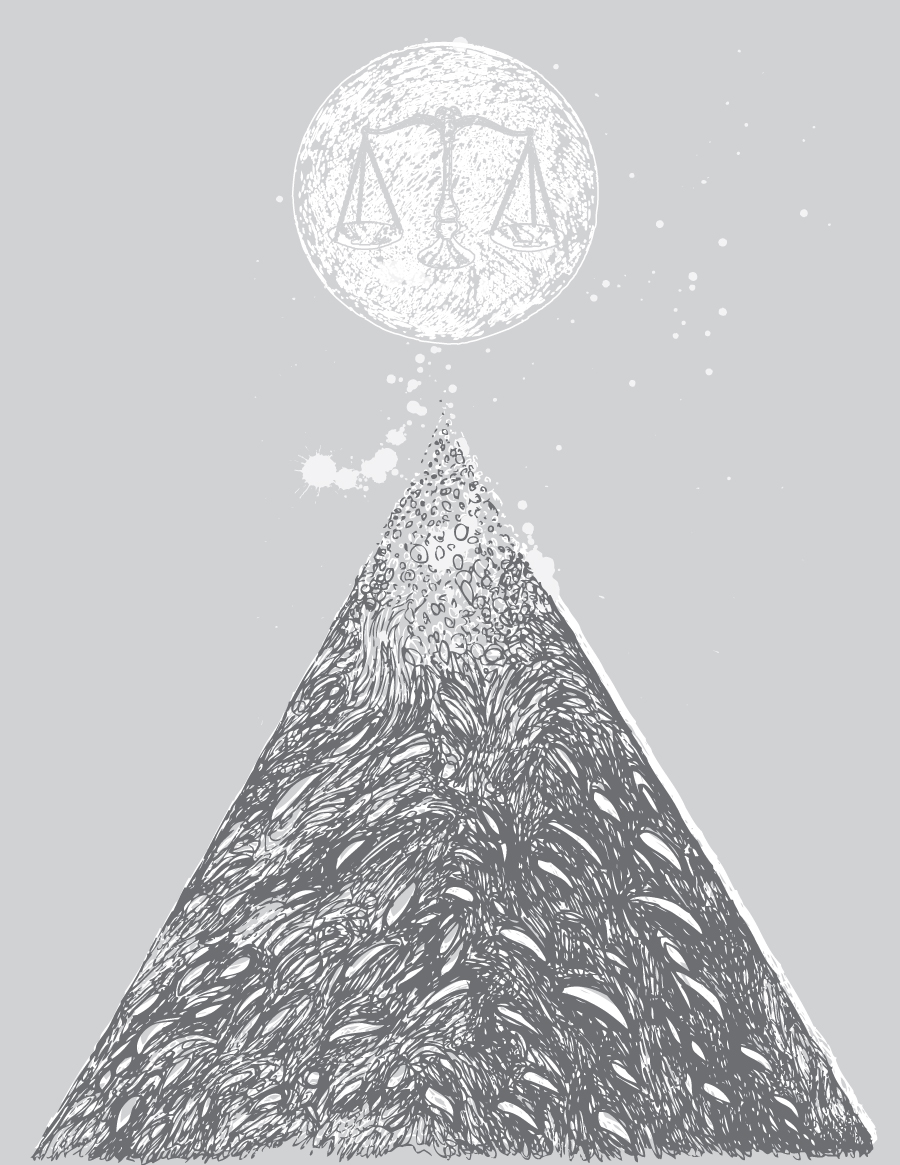 In this report we make the case that Sections 7 and 15, of the Charter, in contrast, open new avenues for challenging the constitutionality of the amendments brought about by the SSCA. When viewed contextually through the lens of marginalized, drug dependent offenders – often people with other characteristics that compound their marginalization, such as poverty or mental health issues – mandatory minimum sentences are likely to unconstitutionally deprive people of their liberty and security of the person, and/or discriminate against them in their application.

The courts have not yet opined on how mandatory minimums might stand up to challenges brought under Charter Section 7, however, the life stories of the participants describe conditions by which the provisions of the SSCA are likely to engage this Charter right. Given the courts’ expansive use of Section 7 of the Charter in protecting the rights of marginalized communities in recent years, including the rights of homeless persons, sex workers, and injection drug users, Section 7 may prove to be the most fruitful avenue for challenging the provisions brought in by the SSCA, including mandatory minimum sentences.

The life stories in this report demonstrate that prison sentences can have very different consequences for different populations. Young people, mothers being separated from their children, Aboriginal offenders, and people with disabilities  (including mental health issues and drug dependency) are disproportionately negatively affected by prison.  Based on the stories of participants, as well as legal and social scientific research, it is reasonable to conclude that this new legislation may compromise the Charter rights of members of vulnerable communities whose equality rights are guaranteed used Section 15.

Either of these lines of legal argument would have to pass a number of rigorous juridical tests. However, as the life stories of the participants in the report clearly demonstrate, if left unchallenged, the SSCA is likely to intensify already discriminatory trends in our criminal justice system that endanger the security of the person of some of our society’s most vulnerable members.

A “Call to Arms” for the Legal Profession

Legislation that is discriminatory and infringes the Charter rights of the most marginalized people in our society cannot be allowed to stand.  One effective way to reverse this misguided legislation is for lawyers representing people captured by these provisions to challenge them in court using some or all of the grounds discussed in this report.  With the support of the legal community and non-governmental organizations working in partnership, we can overturn these mandatory minimum sentences and restore more balance to the justice system for people who live on the margins of our society.

Funding for this report was provided by: