Saying goodbye and welcoming the next chapter of Pivot 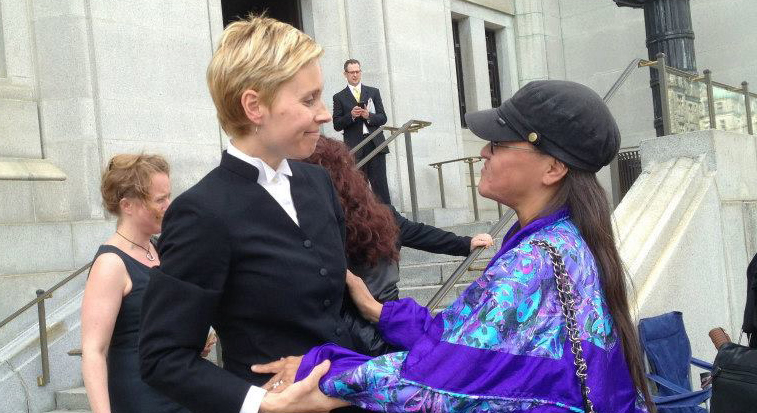 I have written a lot of messages to the Pivot community since 2001, when I became part of a small group of committed people who were building this thing called “Pivot Legal Society.” But I don’t think I have ever written a message that felt so deeply emotional, where so many different feelings – grief, gratitude, excitement, pride, and nervousness – are all present at the same time.

After almost 17 years at Pivot, I have decided to leave my position as executive director in the spring of 2018. I have spent months reflecting on where Pivot is at, and where it is headed. The organization is stronger and more passionate than it has ever been. We have an incredible staff team and board of directors, a strong record of making progressive change, and a clear vision for our campaigns going forward. 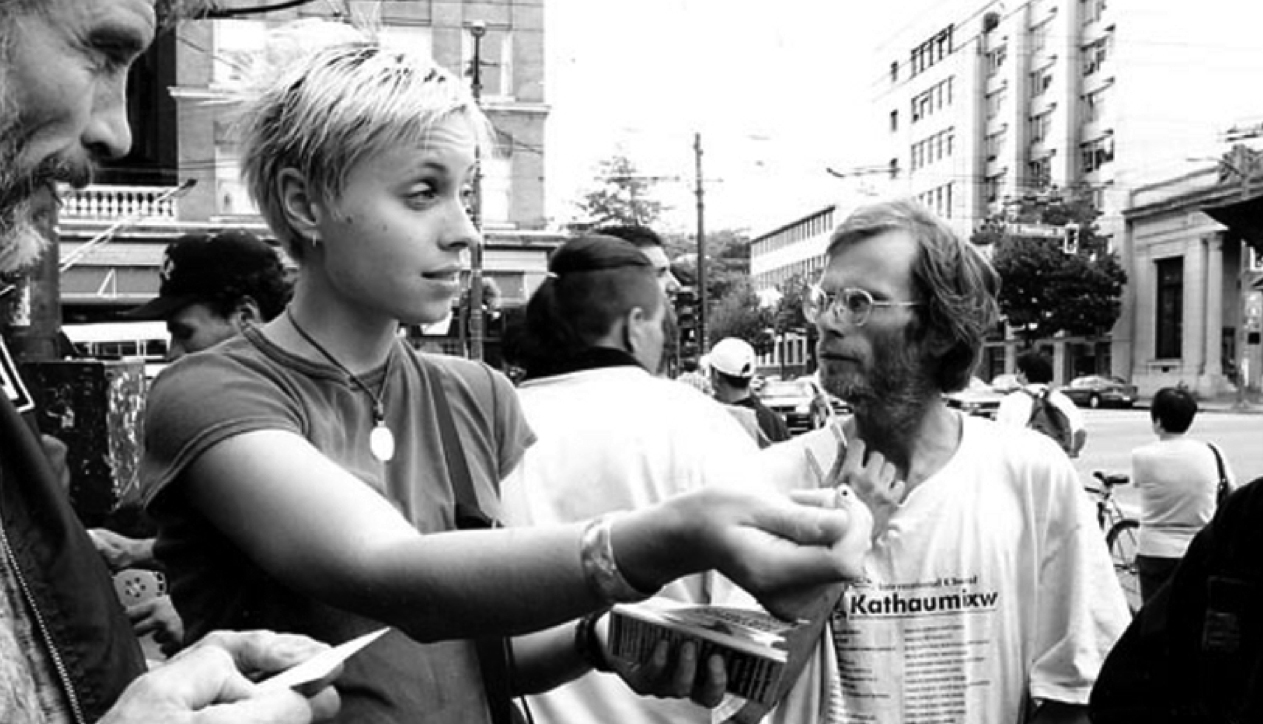 (Katrina Pacey during Pivot's early years in the Downtown Eastside)

I will remain in my role until the new executive director has been identified, and will be here to support them as they move into their role. The search begins in January 2018 and I am really excited to see who will step forward to lead this incredible organization.

I do not know what is next for me. It has been hard to imagine life after Pivot given how focused and passionate I have been about the work. I do know that I will never stop fighting for social justice and for progress on the issues that I care most deeply about. I can assure you that I will always be close to Pivot, and will support it in any way I can. 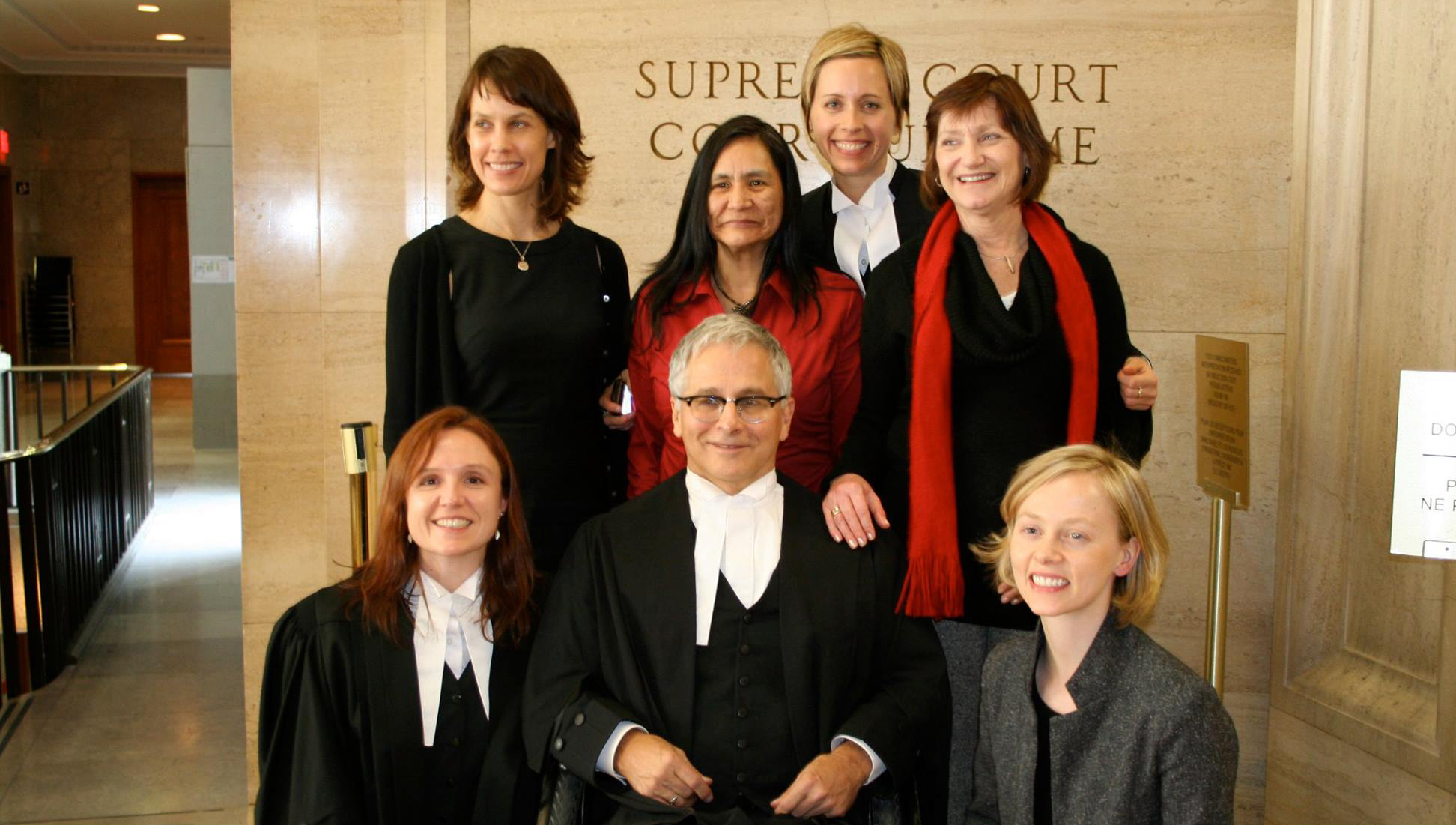 In closing, I want to say “thank you.”

To the incredible DTES community: thank you for being the greatest teacher, and inviting me into your movements, your vision, and your efforts to make meaningful, lasting social change. You taught me how a principled and effective human rights lawyer should conduct themselves, and what is involved in good allyship. You are a resilient and brave community.

To all of our supporters, members, pro bono counsel, volunteers, advisors, and donors: thank you for standing with us in some of the toughest and most important work I can imagine. We most certainly could not do it without you. 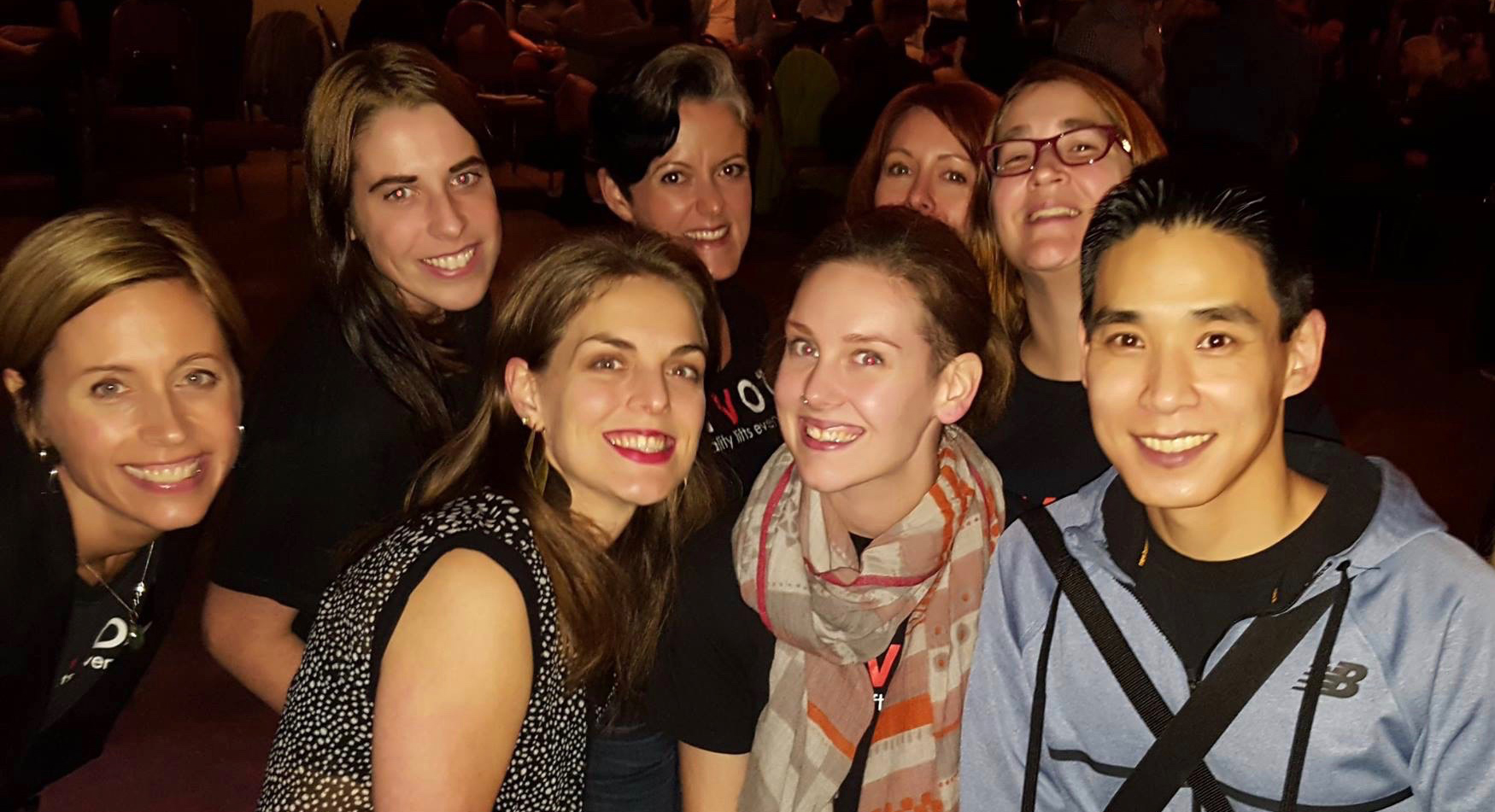 To the staff of Pivot: I care so deeply and believe in you all. You have been the backbone of this organization, and you work so hard to make it happen. I am amazed by you all every single day and I will always be there for you.

To the board of directors: thank you for your leadership and stewardship of Pivot Legal Society, and for supporting the organization throughout this exciting transition. Your collective wisdom and encouragement over the years have been fundamental to our success and continued growth. 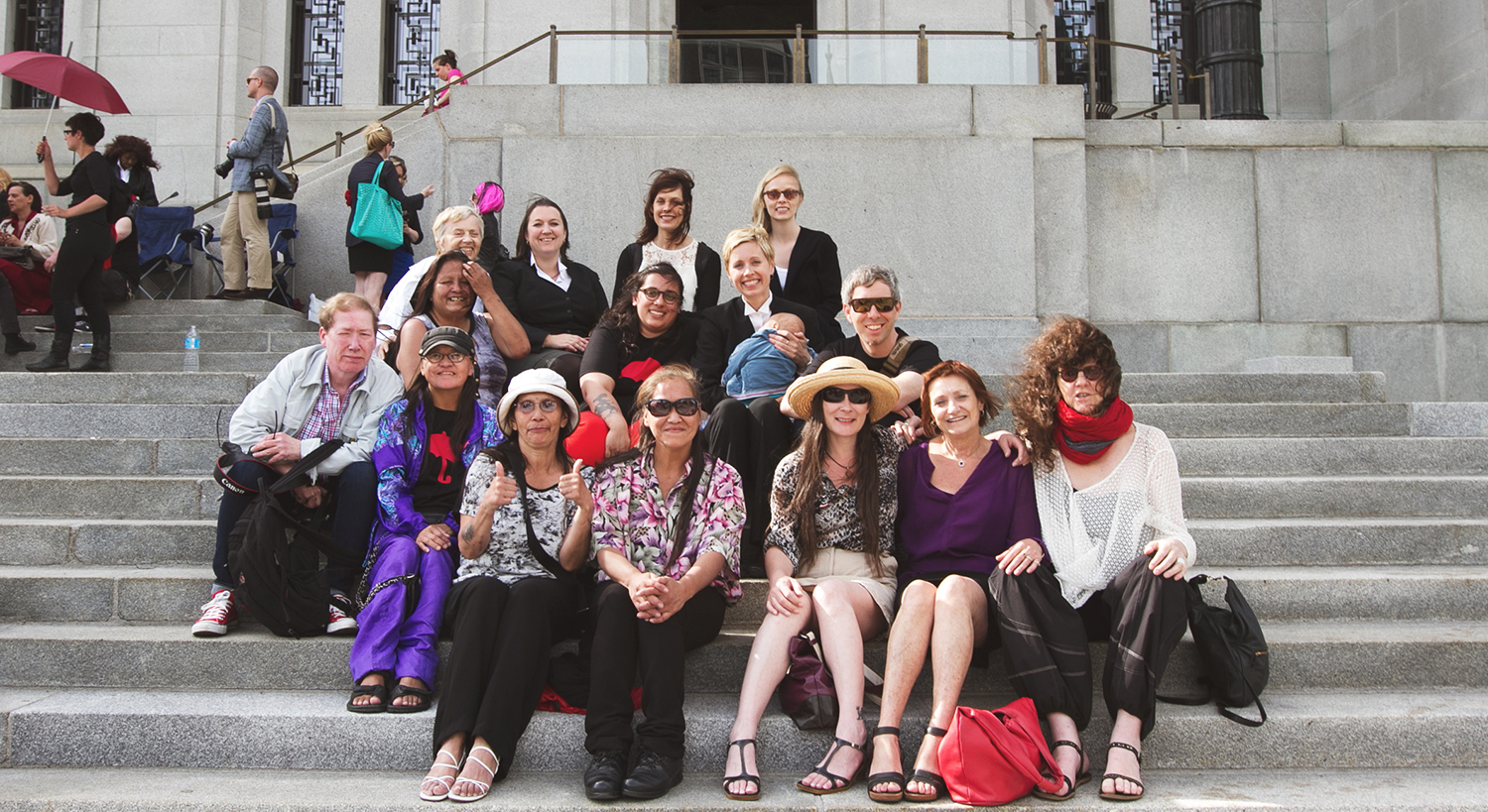 (Bedford v. Canada legal team with clients on the steps of the Supreme Court of Canada, 2013)

To my family and friends: thank you for holding my hand through all of this. There is no way to capture how many people’s love, compassion, and sweat has gone into helping Pivot be what it is today, and made it possible for me to be part of it.

With all of my love, solidarity, and endless gratitude,

International treaties and conventions are not barriers to decriminalization in Canada