Rights of Mothers and Babies Affirmed by BC Supreme Court

On Monday morning, the BC Supreme Court released a decision that is an important victory for the Charter rights of provincially incarcerated women and their children. Justice Ross’ key conclusion was that cancelling a program at the Alouette Correctional Centre for Women (ACCW) that allowed babies to remain with their incarcerated mothers was unconstitutional. She found that the cancellation violated the equality and liberty rights of both the babies and their mothers, and that the decision was not justified, but was “arbitrary, overbroad and grossly disproportionate and therefore contrary to the principles of fundamental justice”.

Prior to the cancellation of the program at ACCW, women’s prisons in BC had operated programs that allowed babies to remain with their incarcerated mothers since 1973. These programs resulted in positive outcomes and with no incidents of injury or harm to infants. An essential safeguard in the program was that the Ministry of Children and Family Development had to conclude that it would be in the best interests of the child to stay with its mother in a given circumstance. One of the key witnesses for the 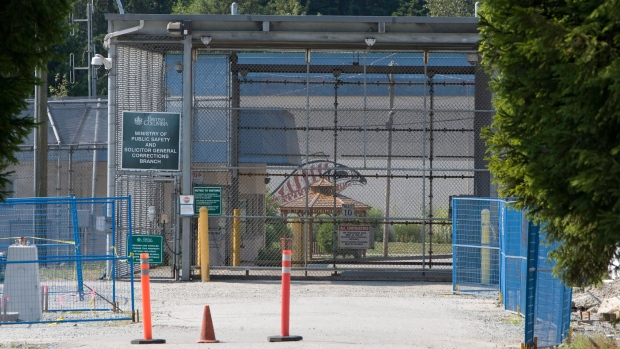 plaintiffs, a former warden at ACCW, testified about the ways in which ACCW, and provincial women’s prisons in general, are less dangerous than men’s prisons or federal prisons. Provincial sentences are shorter than federal sentences, and the types of offences for which women serve their time at ACCW are therefore generally less serious.

The plaintiffs in this case were former inmates and their children who were affected by the program’s cancellation. They brought the action on their own behalf, as well as for all affected babies and provincially incarcerated women who wish to have their babies remain with them while they serve their sentence.

Notably, Justice Ross found that the decision to cancel the program was not made based on financial limitations, but on the Provincial Director’s “conclusion that infants were not within the mandate of Corrections, that he did not have to accommodate them, and that he was not prepared to extend the mandate to do so”. This decision acknowledges that provincially sentenced mothers and their babies are vulnerable and disadvantaged, and it further acknowledges some of the ways in which the justice system can perpetuate that inequality. Justice Ross noted that the circumstances of Aboriginal mothers and their infants are of particular concern because of the overrepresentation of Aboriginals in the prison system, and the history of dislocation of Aboriginal families due to state action including residential schools and child apprehensions.

Justice Ross was careful to state that the best interests of the child in question should always be at the  forefront of decision making.Depending on the government’s response to the judgment, this decision could have major benefits, not only for the women and babies directly affected, but also for society at large. This decision is an important acknowledgment of the particular circumstances that result in the incarceration of women. I hope it pushes us to continue thinking about the ways that we can support women who come into contact with the justice system and improve the lives of vulnerable mothers, their children, their families, and their communities.