Jagmeet Singh wants to outlaw racial profiling. Here are some ways he can start 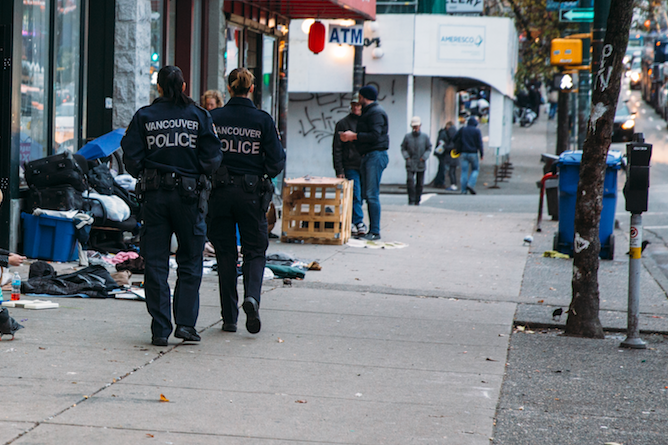 On July 13 Jagmeet Singh, a politician running for the federal leadership of the NDP, announced via social media that a key element of his policy platforms will be to create a “federal ban on racial profiling.” On Twitter he also shared his personal stories of being randomly stopped by police and highlighted the damage such stops can have on the psyche of those being profiled. Singh pledged to bring an end to the practice of “carding” and other mechanisms of racial profiling.

But is that realistically possible? Can racial profiling be legally defined and outlawed? While eliminating all forms of racism in our society certainly is no simple task and far beyond the powers of a legislative body, we would be wrong to dismiss his proposal as fanciful or naive. There are concrete ways government can have an immediate impact on preventing racial profiling by police, and there is little standing in the way of their implementation.

1. Parliament can create legislation to ban the act of engaging in random or focused stops of vehicles or pedestrians where no particular crime has been committed. In law this has been a grey area, with police maintaining that the mere suspicion a person has an outstanding warrant or is breaching bail or probation conditions—which may or may not exist—is grounds for a stop and questioning. Some judges have rejected that assertion; but others have agreed, lending police wide power to conduct investigations on the street, with marginalized people often becoming the target. Officers have also claimed interactions during these stops are fully voluntary and amount to nothing more than responsible information gathering, or “proactive policing”, a viewpoint not shared by many on the receiving end of police surveillance.

That’s why I’ll be releasing a criminal justice platform & it begins with a federal ban on racial profiling #ndpldr pic.twitter.com/6ywYqKY3Cu

2. The breach of this law must have consequences. Officers stopping citizens and questioning or identifying them without legal grounds must be subject to disciplinary proceedings, and ultimately suspensions must be handed out. In policing, there are generally rules you are not supposed to break and rules that you absolutely cannot break. This must be included in the latter.

3. Any ban on carding and street checks must be accompanied by the widespread use of body cameras on patrol officers, and the federal government can create a program for their immediate implementation. Interactions between police and public are often complicated, and officers know exactly what to say to legally justify questionable behaviour. Often there are few observers, and cases turn on victim and police testimony. Placing body cameras on officers prevents them from exaggerating or concocting the factual basis for a legal detention. A perfect example is the recent case of a police officer in Florida caught through body camera footage racially profiling a Black state attorney.

Without the body camera footage, it’s not difficult to imagine the officer concocting a legal justification for the stop hours after the fact, when his report is ultimately written. The use of body cameras ensures the officer’s initial (and in this case completely unbelievable) explanation for the stop is captured, and the person stopped is assured that their behaviour or appearance will not later be reported inaccurately to justify the stop. 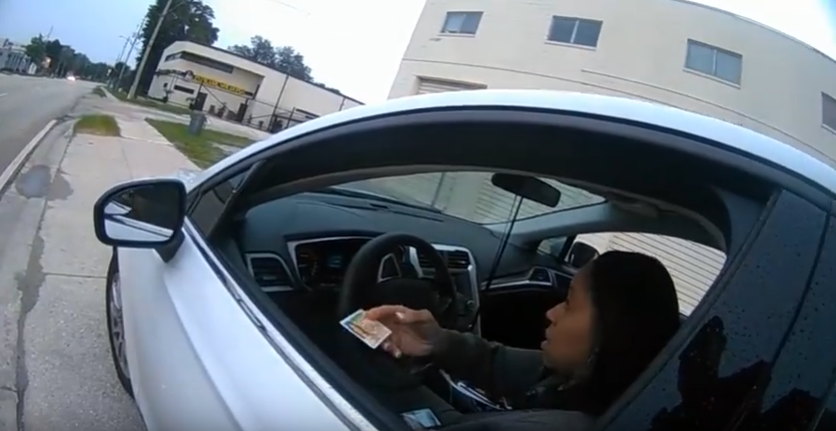 Despite widespread use of body cameras in many departments across the US, police in Canada have effectively stalled their deployment here, refusing to invest the time and resources to bring them in. At this point, government intervention is required, and the federal government is well situated to mandate their adoption and provide the funds necessary to acquire them. Despite clear benefits, we remain far behind the rest of the world in ushering in the next generation of police accountability.

While we should not lull ourselves into the belief that racism can be prevented simply by elected officials kindly asking police to stop the practices that perpetrate it, the proposal by Jagmeet Singh to legally ban racial profiling could make a real difference. Legal fixes are often technical, and a small piece of the puzzle, but policing culture will never be changed if officers are allowed to continue to racially profile with impunity.

There are much larger cultural issues in policing that must be fixed, like toxic masculinity within policing systems, gaps in data gathering about race, and the wholesale failure to engage and build relationships with racialized and Indigenous communities. A federal ban on racial profiling would help lay the groundwork for those deeper reforms.

Changing police culture and behaviour is not easy, but a federal ban on racial profiling is the right place to start. If we truly want to make a difference in how our police treat Black, Brown, and Indigenous people, we need to move beyond talk and bring in strong laws, and an even stronger system of police accountability.