— David's responsibilities for this role includes the aesthetic alignment of Pivot, tending to our building exterior and rooftop garden. David is a longtime resident of the Downtown Eastside, and he acknowledges that he lives as a settler on the stolen lands of the unceded territories of the xʷməθkʷəy̓əm (Musqueam), Sḵwx̱wú7mesh (Squamish), and səlilwətaɬ (Tsleil-Waututh) First Nations. 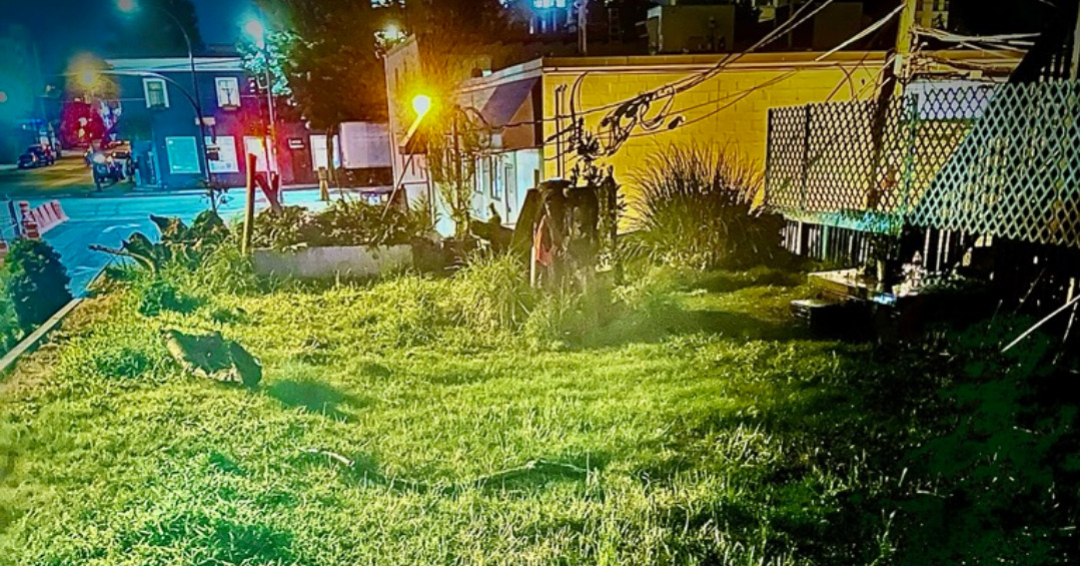 David is a skilled landscaper who tends to Pivot and several other facilities in the neighbourhood. As the guardian of Pivot’s celebrated Green Roof, where he cares for a variety of plants including sedum, cultivated grasses and unique rose species. David often steps in to support the work of Pivot staff and campaigners, including outreach and event support.

In addition to his work at Pivot, David is also a multimedia artist, working with jewellery, textiles, and repurposing found objects and castaways. You will usually see him with his canine companion, Sable, who rarely leaves his side. She is a very good dog! 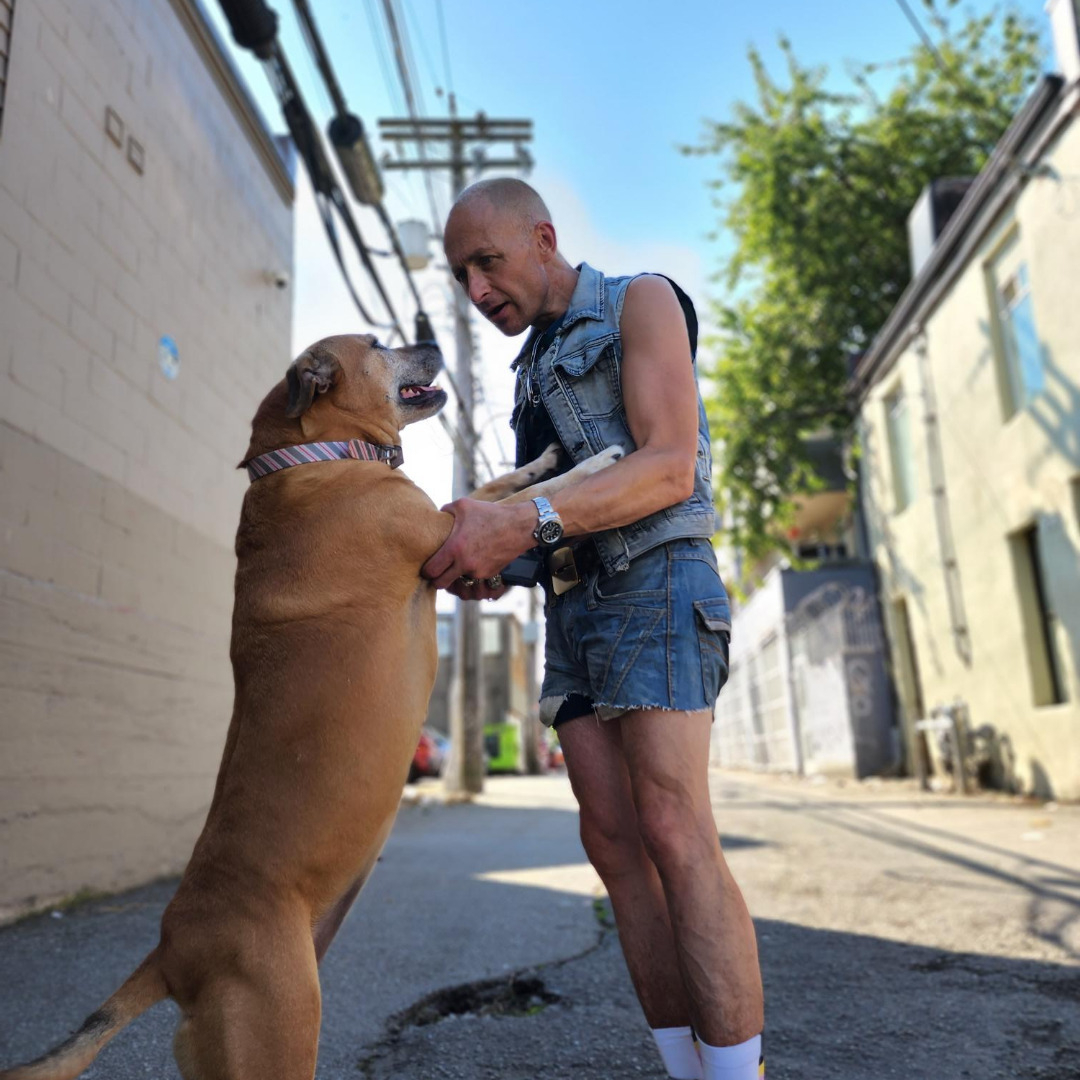