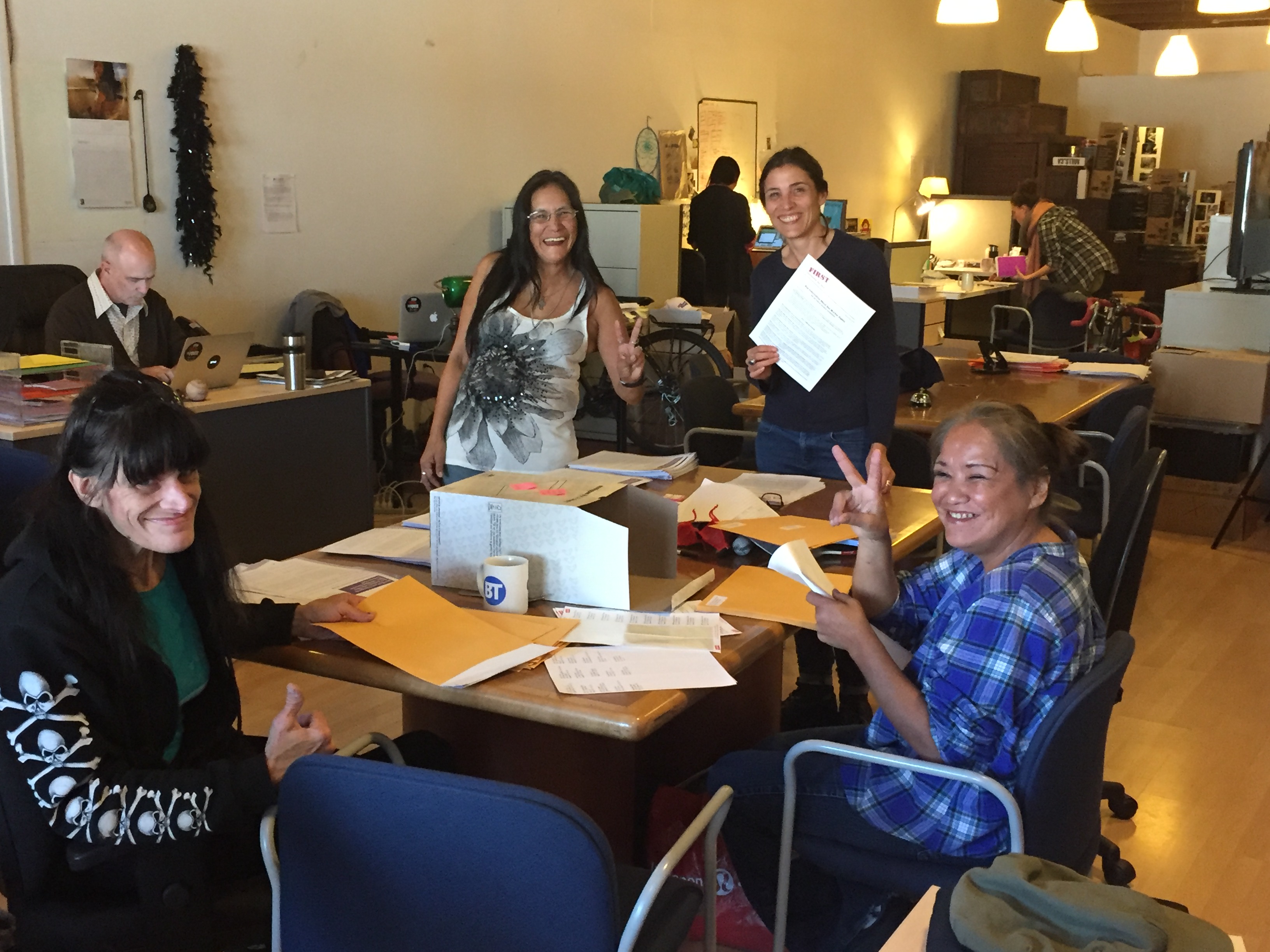 Here's the letter:
Key Information About Sex Worker Rights
For all federal election candidates
Dear Candidate,
To help inform you during your campaign, we are pleased to provide you with the following Key Talking Points, and the enclosed evidence-based Information Sheets prepared by the Canadian Alliance for Sex Work Law Reform:
Key Talking Points

The prostitution law is unconstitutional: The “Protection of Communities and Exploited Persons Act” fails to address the harms identified by the Supreme Court in Bedford. The law is an unconstitutional variation on the old laws and violates sex workers’ Charter rights.

The law does not protect sex workers, especially those who are most marginalized and vulnerable. The law imposes danger and more criminalization, pushing them into the shadows. Sex workers still find it hard to implement safety-enhancing measures and access police protection.

Let’s introduce a model that works: We want your help and commitment to review the new prostitution law, and introduce a better model that is scientifically proven to protect sex workers – a “Made-in-Canada New Zealand” approach. This model removes criminal laws and prioritizes sex worker safety with sensible regulations.

Talk to sex workers: Lawmakers need to take guidance from and consult with sex workers in the prostitution policy and law reform process. Sex workers are best placed to provide expert advice on their own safety needs and rights.

Youth in prostitution need social supports: Minors must be protected from exploitation, but the criminal justice system doesn’t respond to the needs of youth in sex work. They need proper supports, including welfare, housing, employment, identity support, and mental health and addiction services.

Last week, at the Proud to Vote debate in Toronto on LGBTQ issues, candidates from three of the four federal parties provided their response to Bill C-36:
Craig Scott (NDP)
"[T]here’s not a snowball’s chance in hell that we would allow that legislation to stay on the books. It’s done."
Bill Morneau (Liberal)
"We would want to get rid of this bill just as the NDP would […] It’s a bill that puts people in danger, and we would not stand for it."

Chris Tolley (Green)
"Repeal it. We would repeal it. We feel that the most important thing is the legislation has to be there to protect the sex workers; it’s not about protecting the public. We need to talk and formulate legislation with sex workers. Right now, we prefer the model that’s based on the New Zealand model — a very, very strong model."

The Conservative candidate did not attend the debate.