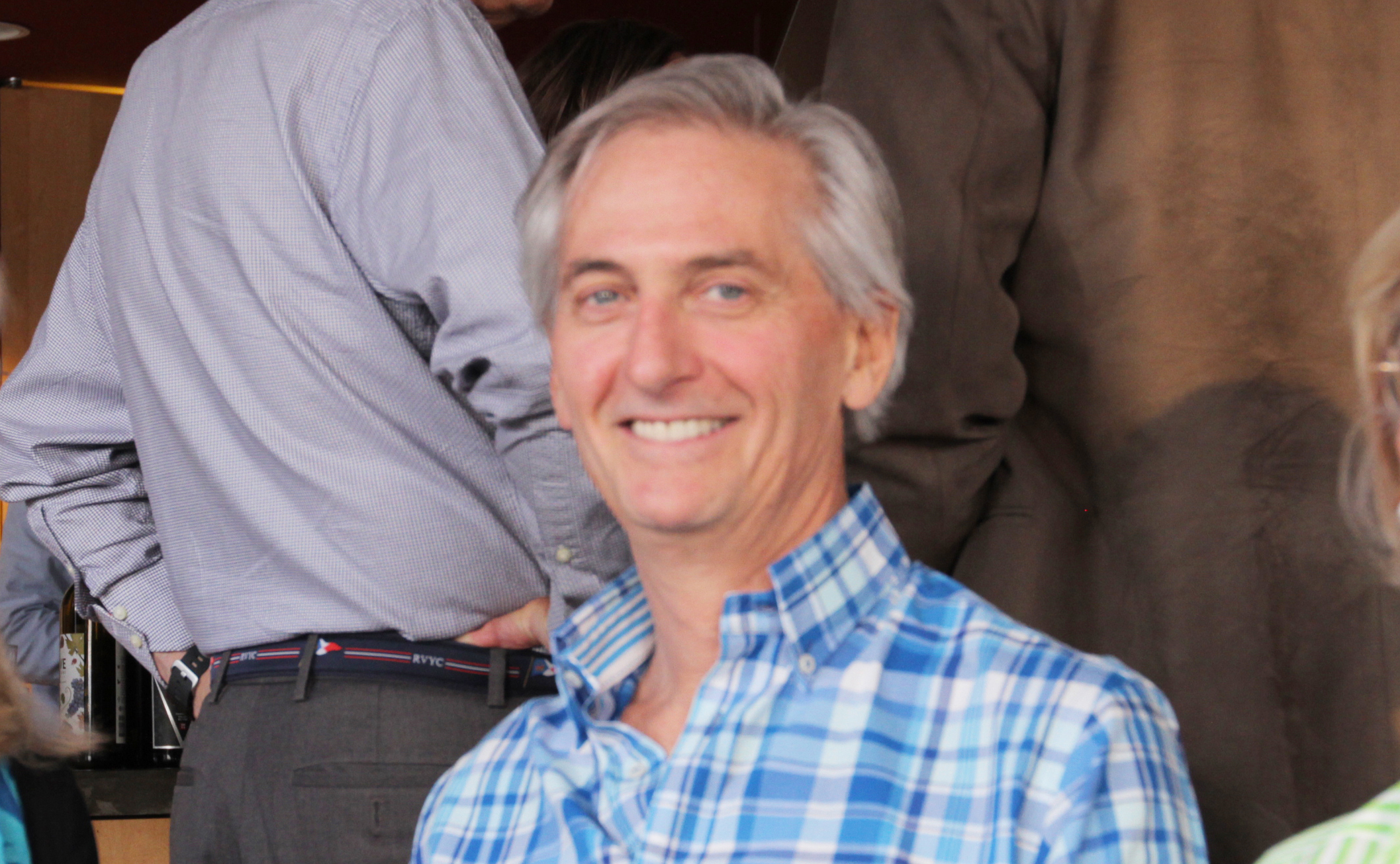 Vancouver, BC – The Unbounded Canada Foundation on behalf of Rob Milne has pledged $1,000,000 over the next decade to the Pivot Foundation, the charitable partner of Pivot Legal Society, which supports social change work aimed at uplifting and empowering marginalized communities across Canada.

“This gift from Rob Milne and his family is nothing short of incredible. That they are committed to such a generous donation over a period of ten years is remarkable,” said Peter Mortifee, Chair of the Pivot Foundation.

It speaks volumes about their fundamental support for what Pivot stands for and their trust in the organization’s ability to continue to deliver on its mission to improve the lives of the most marginalized in our communities. (Peter Mortifee, Chair, Pivot Foundation)

Much of this pledge will support charitable projects and programs that sustain and strengthen efforts to reform drug policy in Canada by defending the human rights of people who use illegal substances and are profoundly affected by the overdose crisis. It will ensure the voices of society’s unheard have a strong and stable platform from which to advocate for their best interest and meaningful change that will impact communities across the country.

Rob Milne is founder of the Unbounded Canada Foundation and has been a long-time Pivot supporter who has been especially passionate and supportive of the organization’s drug policy and sex workers’ rights work. “I support Pivot so strongly because I would like my children and their children to be able to benefit from Canadian society as much as I have,” said Milne.

Pivot is a great return on investment in the world of charitable giving. (Rob Milne, Founder, Unbounded Canada Foundation)