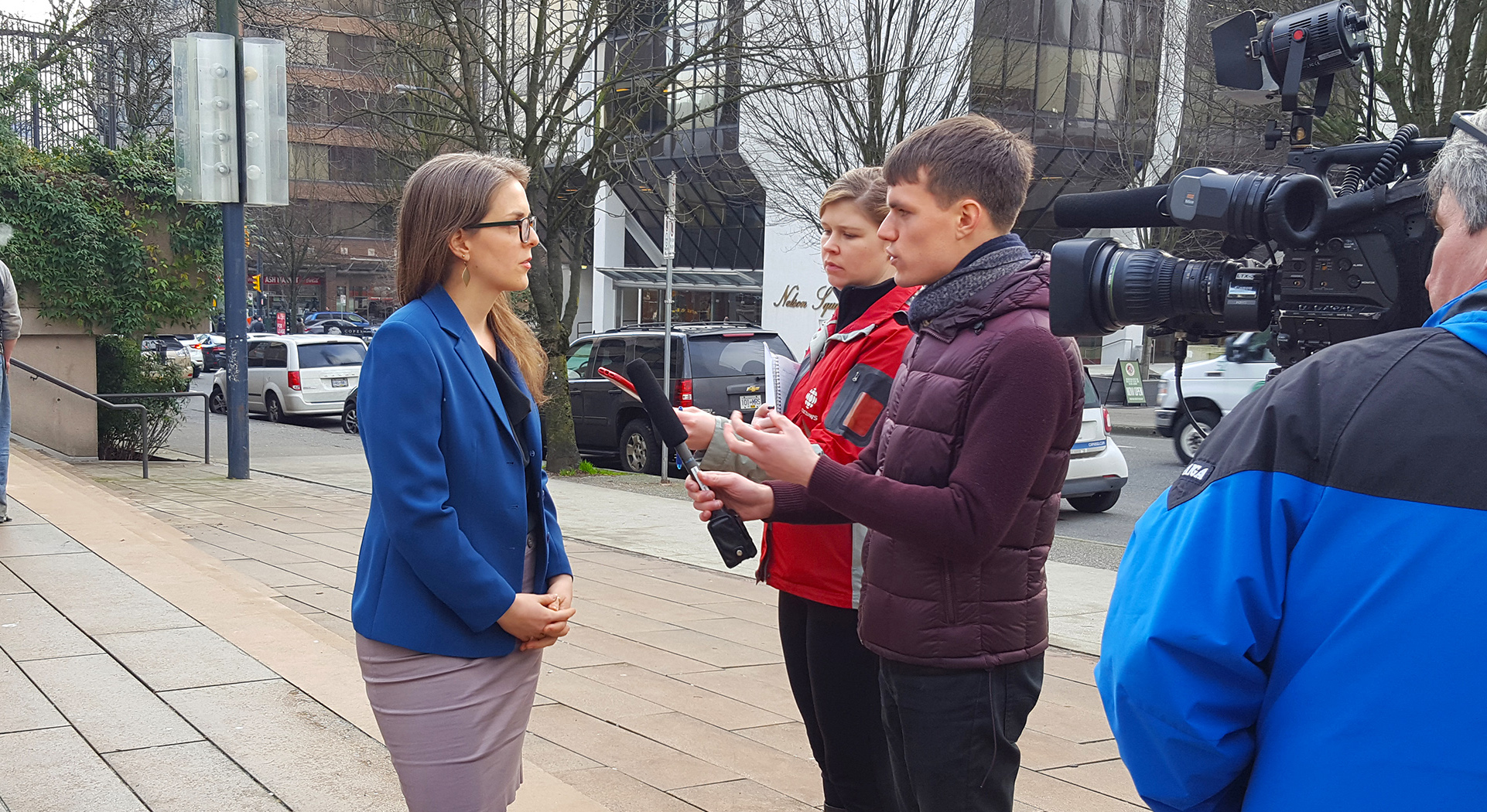 Vancouver, BC – At BC Supreme Court this afternoon Pivot Legal Society and residents of Anita Place defended the rights and interests of communities affected by homelessness in BC by responding to the City of Maple Ridge’s application for enforcement orders and injunctions against Anita Place.

The City is seeking to enact unreasonable fire safety and solid structure regulations, resident identification policies, and a police enforcement order allowing officers to virtually indefinitely detain people believed to be “on reasonable and probable grounds” in violation of these orders.

“The decision has been taken under reserve by Justice Grauer, who we hope will consider all the harms and insecurities faced by residents, including fire safety,” said Anna Cooper, lawyer with Pivot Legal Society.

The very survival of homeless people is at stake in this application.

Since the signing of a Consent Order last November, the City of Maple Ridge has not supported the residents of Anita Place in obtaining the necessary supplies detailed in said Order and has steadfastly refused to meet with residents directly and work collaboratively on issues related to fire safety. It has rejected every suggestion put forward by residents regarding warming options for tents during the winter and has refused to provide any advice on how to make structures safer. It has escalated an “ideology of enforcement” that betrays an unwillingness to truly work with residents of Anita Place

Rather than approve accessible housing for homeless residents, Maple Ridge has endeavored to make conditions so intolerable that the community would be forced to disband. These are not actions in keeping with a local government that truly cares for its most vulnerable.

We thank the residents of Anita Place for their support and recognize their courage and resilience in facing intense discrimination and systemic barriers perpetuating the cycle of poverty. We would also like to recognize the talented pro bono team working alongside us, including lawyers David Wotherspoon (Dentons), Rajit Mittal (Dentons), and Marguerite Ethier.