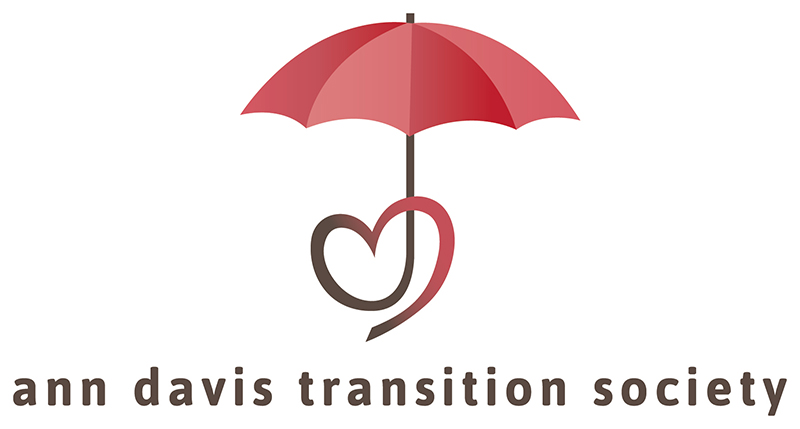 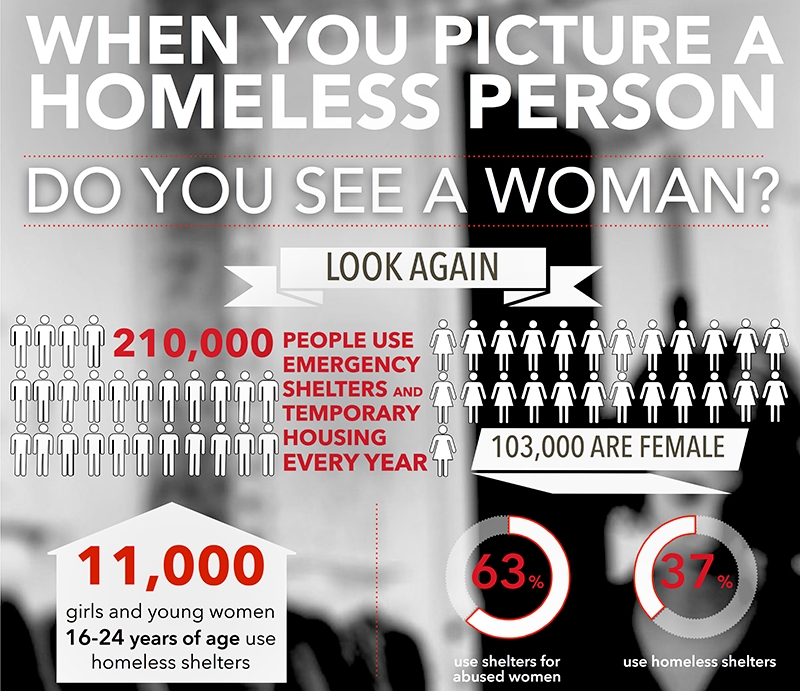 Women and girls previously living in the camps are now trading sex for shelter—needing a warm place, because previously there was no need for this in the camp. Due to camp closures there’s an expansion of the sex trade into Sardis; and accompanying that, serious mental health impacts on partners of women/girls and the women and girls themselves now engaged in survival sex.

This is an impassioned call from the heart to rally for a truly shared and collective action—for individuals to work deliberately and recognize their own responsibility and accountability regarding the state of women’s rights, both globally and at the community and personal level.

In my role as Executive Director of the Ann Davis Transition Society, I sit at many tables in the community involving issues such as housing. Seeing what I see every day, and witnessing the problem swell out of control, I hear much talk but see no tangible actions to provide real help to women in desperate need. These are human beings, sisters, mothers, daughters, grandmothers, and aunts. At our one homeless town hall, I identified no women on the panel; and when I brought my concern forward, received comments such as, “Ann Davis does not need to be at everything.” My response was, “let’s take off our Ann Davis and City hats and discuss this as women.” There are distinct issues for women making them especially vulnerable when homeless that need to be addressed. It is extremely frustrating to see a lack of understanding and caring from many in the community in this regard.

Enough is enough! I decided to do something myself. I called BC Housing and invited them to come to the community to see what was going on here. They graciously accepted the invitation and after witnessing for themselves what we are dealing with, they agreed to help. My team and I wrote a proposal for funding for a hybrid low barrier shelter/transition house for women. I found a willing landlord and applied for a temporary use permit to open the facility.

We received many letters of support from organizations, many Sto:lo Communities, our local Member of Parliament, the Ministry of Social Development and Poverty Reduction, and the Ministry of Children and Families. I spoke to the local BIA and was assured over the phone that although they wouldn’t support it, they wouldn’t oppose it.

The day of the City meeting we were last on the agenda. I had many supporters who came and there were about the same number of individuals opposed (including the BIA). The meeting ran until 12:50 a.m. and at its conclusion, our application was rejected. When I followed up as to the reason, a city staffer said, “You were there, you need to make your own conclusions.” According to some attendees, it appeared the comments for denial made by Mayor and Council were scripted—many of them, shocking.

We have been able to go forward with a six-bed site that doesn’t require a permit. While it helps, it fails to adequately address the current need. We will be applying for a permit in the near future to raise the number of beds to ten, and are happy to report we are making modest inroads into the problem of women’s homelessness, but do need to do more.

Since the beginning of the women’s rights movement—over seven generations—women have been active participants in coming together to facilitate change in laws and attitudes. Women’s human, social, and economic gains have been astounding; but what is further astounding is how far we still have to go, and how much inequality affects women and girls to this day. As a mother, grandmother, and now a great grandmother of girls and women, the current state of the world and my own community in relation to women’s rights is disheartening, yet hopeful. 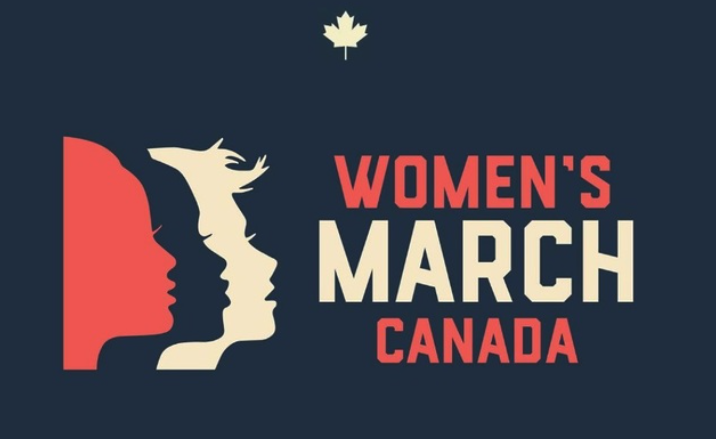 The very public outcry by women in the #metoo movement and the global 2017 Women’s Marches precipitated by the election of Donald Trump show that women are truly a sisterhood, and that our combined search for meaning and rights as equal citizens in our world is, I believe, a cause for renewed hope.

What is alarming is that many young women assume we have equal rights; but as they enter the workforce and academia, they discover how hollow that “equality” really is—in so many ways, and on so many levels.

I am currently the Executive Director of a feminist organization working holistically with women, men, children, youth, and families. My life journey has prepared me well to recognize and advocate for women’s and girls’ rights. As a child, I experienced sexual violence and was witness to ongoing domestic abuse. I was subsequently in the foster care system and in group homes that were closed for abusive practices.

After a short marriage that ended. I went back to school as a single mother of a two-year-old and newborn to ensure a better future for myself and my kids. Along the way I met my late husband. We moved to northern BC, had another child, and built a life together. After ten years, he went to work one night and sustained a life-changing brain injury. He came home from the hospital a changed man, from a supportive, happy person to a violent and troubled individual with chronic pain and impulse control issues. It was a very difficult time for myself and my children as he was extremely violent and unpredictable. He committed suicide almost two years from his injury. We lost our home and my children and I struggled as a broken family for a couple of years.

As he was injured at work I had to deal with the Workers’ Compensation Board, which was extremely traumatizing. I found out that the legislation for survivors (98.7% of whom are women) had been in place and remained unchanged for over 70 years—before women had the right to vote. I knew this was unfair and rather naively set out to make change. It took me 12 years of lobbying, but in 2003 four pieces of legislation were changed. Throughout this process I realized I needed to further my education to earn the attention of decision makers and be heard. I completed a BA in Adult Education, and then went on to get an MBA in Executive Management. I hope my experience is one that women can look to for strength and hope; and help them realize that difficult times can be overcome, and that adversity can engender strength of character, fortitude, and the courage to champion change. Together we can!

I hope you can join us this Saturday, January 20 for our 1st annual Women’s March Fraser Valley in our efforts to create awareness that will inform much needed change for women and girls.