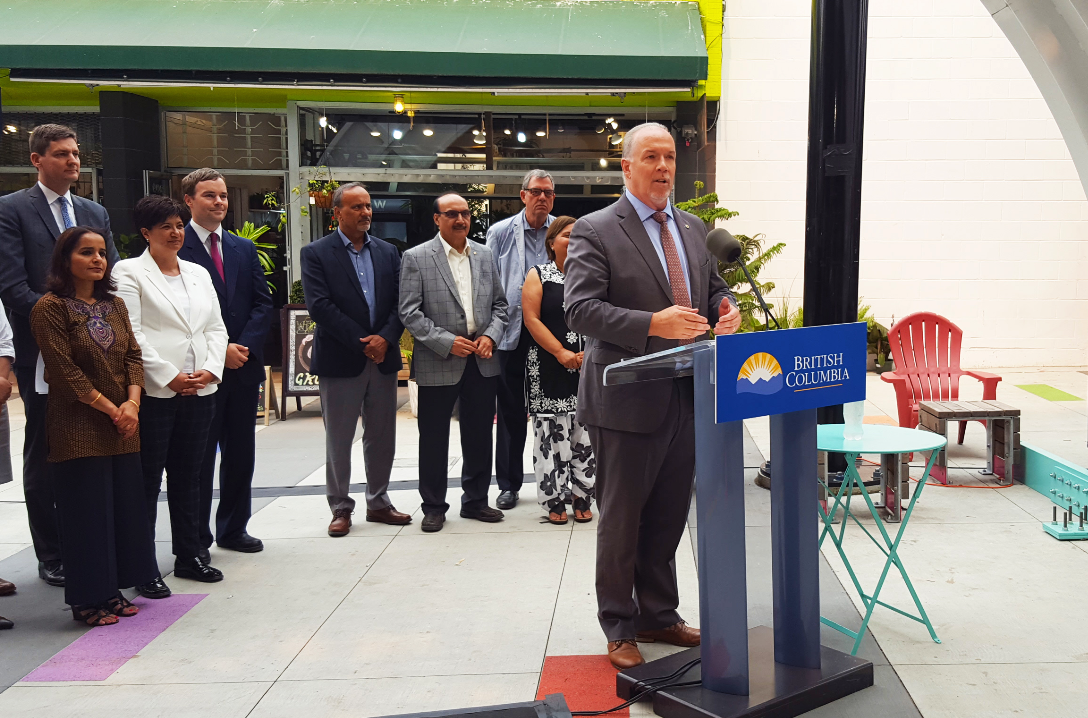 That could include approaching employers, landlords, service providers, and the general public to inform them of both their rights and obligations under BC’s Human Rights Code.  Proactively educating the public can help eliminate misunderstandings about human rights obligations, and could potentially spare marginalized individuals the stress and costs associated with long and complicated tribunal hearings. A Human Rights Commission can also establish guidelines that would help employers, government bodies, service providers, and landlords understand their obligations to the public. 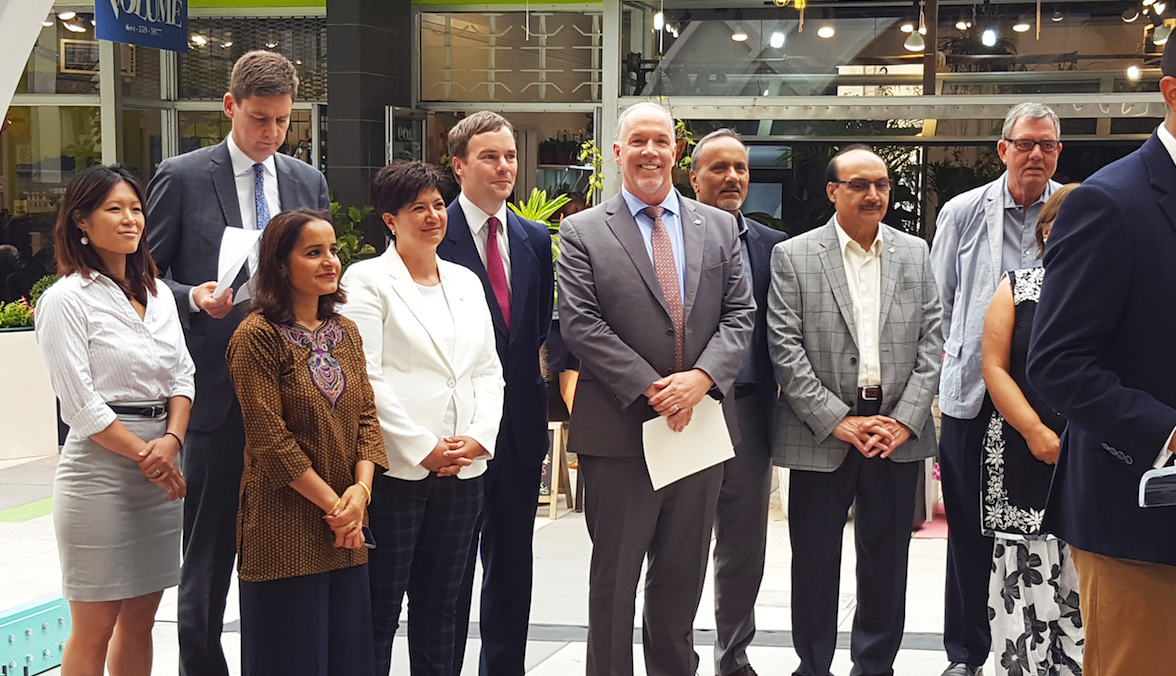 Under the current BC Human Rights Tribunal system, adjudicators must remain impartial and focus only on the facts of a specific case. Complaints at Tribunal hearings are reduced to disputes between parties with no broader, systemic significance. Engrained within the DNA of a Human Rights Commission is the mandate to end discrimination in all areas protected by BC’s Human Rights Code. In service of that goal, a commission has the power to launch comprehensive inquiries and reviews to investigate systemic human rights abuses. These can lead to legally binding recommendations or changes in policy that would apply to everyone in the province. Such investigations would have wide-ranging impacts and serve as a powerful disincentive for future breaches of the Code.

By committing to restoring BC’s Human Rights Commission, the new provincial government took an encouraging step in the right direction. But this is just a start. The aforementioned benefits can only be realized if the government makes a concerted effort to resource and implement a body with enforceable powers. The provincial NDP, under BC’s new Parliamentary Secretary of Sport and Multiculturalism, Ravi Kahlon, is readying to engage the public and collect input on the needs and vision for such a human rights framework. We’re hopeful they will take seriously the concerns and needs of communities one could argue have been neglected for 15 years.

To share your views on the work of the Commission, you can contact Mr. Kahlon at ravi.kahlon.MLA@leg.bc.ca.